Return form will be sent to your email Id:
Want this item in next 24 hours?
Get an instant SMS with a link to download the Snapdeal App
+91
Please Enter a Valid 10 Digit Number.
Yes, Send Me A Link To The App
GET SMS
SDL565896896
{"SDL565896896":null}
Home
6, 658, 669, ,
/
Jewellery
/
Precious Jewellery
/
Loose Diamonds
/
1.05 CARAT TOP RATED QUALITY GEMSTONE A1 MOISSANITE (DIAMOND) BY LAB CERTIFIED
Compare Products
Clear All
Let's Compare!
Selection Error!
You have reached the maximum number of selection. You can select only upto 4 items to compare.
You have already selected this product.
OK
View Order 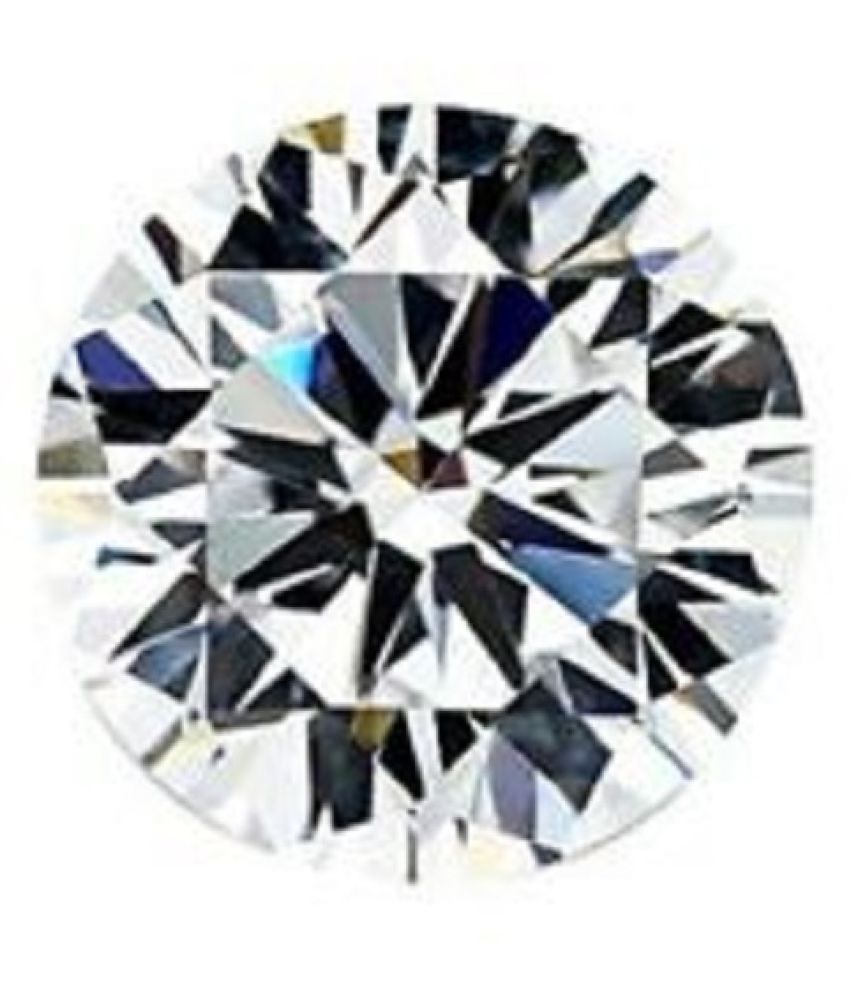 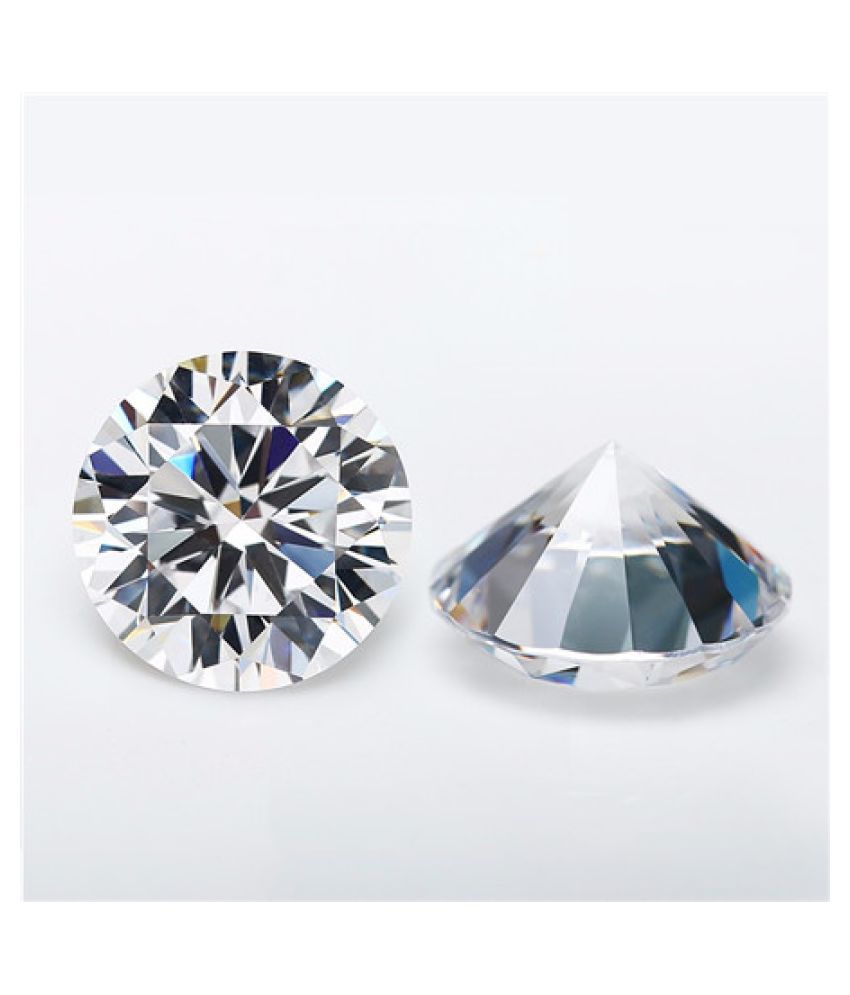 Moissanite is an extraordinary marble which was revealed by Henri Moissan. This was discovered by Henri Moissan, a noble prize winning chemist, so named as Moissanite. Firstly, it was identified as crystals as diamond, but later it was identified as silicon carbide. This stone is formed by the covalent bonding similar to the diamond, so it can withstand even high pressure of 52.7 gigapascals. Diamonds are too expensive to be used in the large ornaments, so Moissanite is used in place of diamonds to give beautiful appearance to the ornaments. It has the same optical properties as diamond.Natural occurring Moissanite is extremely rare and is found only in microscopic crystal. Natural source of silicon carbide is also very rare and only specific atomic arrangement is used for the making of jewelry. It is sourced from Arizona.