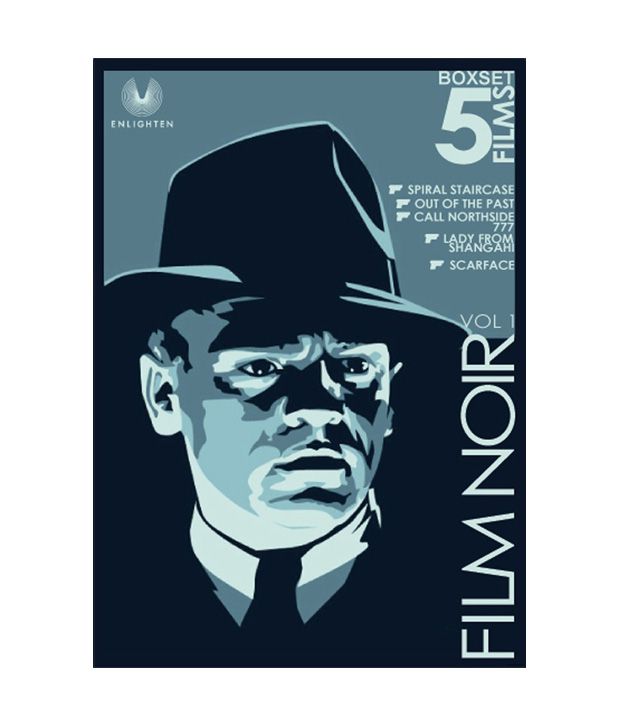 This product has been sold out
serviceCentreDetails
Be the first to review
Have a question?
pay
Rs  1,389
We will let you know when in stock
notify me
Thank you for your interest

A serial killer (circa 1916) is targeting women with 'afflictions'; one night during a thunderstorm, mute Helen feels menaced.

A private eye escapes his past to run a gas station in a small town, but his past catches up with him. Now he must return to the big city world of danger, corruption, double crosses and duplicitous dames.

An ambitious and near insanely violent gangster climbs the ladder of success in the mob, but his weaknesses prove to be his downfall.