Return form will be sent to your email Id:
Want this item in next 24 hours?
Get an instant SMS with a link to download the Snapdeal App
+91
Please Enter a Valid 10 Digit Number.
Yes, Send Me A Link To The App
GET SMS
SDL005837150
{"SDL005837150":null}
Home
364, 4362, 4497, ,
/
Books
/
Non Fiction Books
/
History & Politics Books
/
A Concise Account of the Religious Society of Friends, Commonly Called Quakers; Embracing a Sketch of Their Christian Doctrines and Practices

Sorry! A Concise Account of the Religious Society of Friends, Commonly Called Quakers; Embracing a Sketch of Their Christian Doctrines and Practices is sold out. 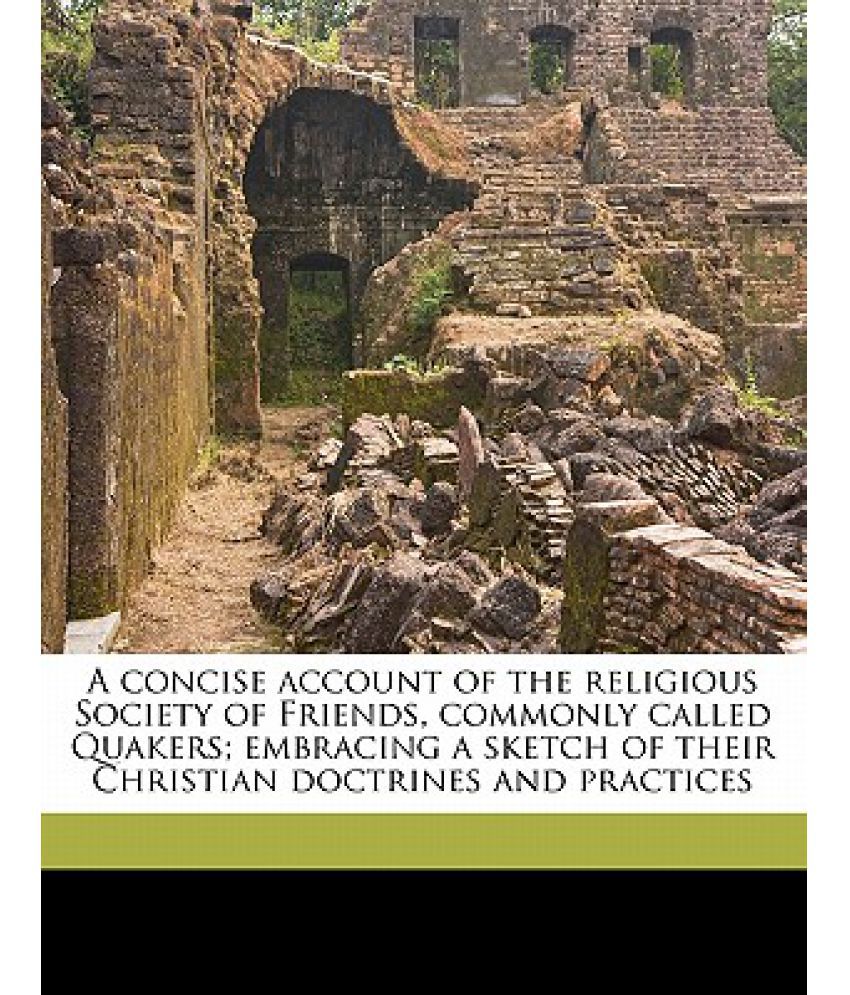 A Concise Account of the Religious Society of Friends, Commonly Called Quakers; Embracing a Sketch of Their Christian Doctrines and Practices

This product has been sold out
serviceCentreDetails
Be the first to review
Have a question?
pay
Rs  1,164
We will let you know when in stock
notify me
Thank you for your interest

Thomas W. Evans was chair of the trustees at Teachers College, where he also served as an adjunct professor of education and administration. His books include The School in the Home and Mentors. A graduate of Columbia Law School, his legal publications include Admissions Practice and the PLI series on Nuclear Litigation (editor and co-author). Evans' knowledge of politics stems largely from his years with the Mudge Rose firm (once known as Nixon Mudge), where he was a senior litigator and (for a decade) managing partner. Quite apart from his professional duties, he oversaw the 1968 New Hampshire primary and set up a national grass roots citizens' organization. Richard Nixon described Evans to historian Theodore White as one of three men who convinced Nixon to run for the presidency again in 1968.

While Evans never served in the Nixon administration, he was counsel to the Points of Light Foundation under Bush (41) and for eight years chair of the White House's national symposium on partnerships in education under Reagan. He consulted with officials of the Clinton administration about educational reform, and, locally, served on commissions under Mayors Koch and Dinkins.