Return form will be sent to your email Id:
Want this item in next 24 hours?
Get an instant SMS with a link to download the Snapdeal App
+91
Please Enter a Valid 10 Digit Number.
Yes, Send Me A Link To The App
GET SMS
SDL992338120
{"SDL992338120":null}
Home
364, 365, 46102000, ,
/
Books
/
Fiction Books
/
Action, Adventure & Thriller Books
/
A Game of Thrones A Song of Ice and Fire
Compare Products
Clear All
Let's Compare!
Selection Error!
You have reached the maximum number of selection. You can select only upto 4 items to compare.
You have already selected this product.
OK
View Order 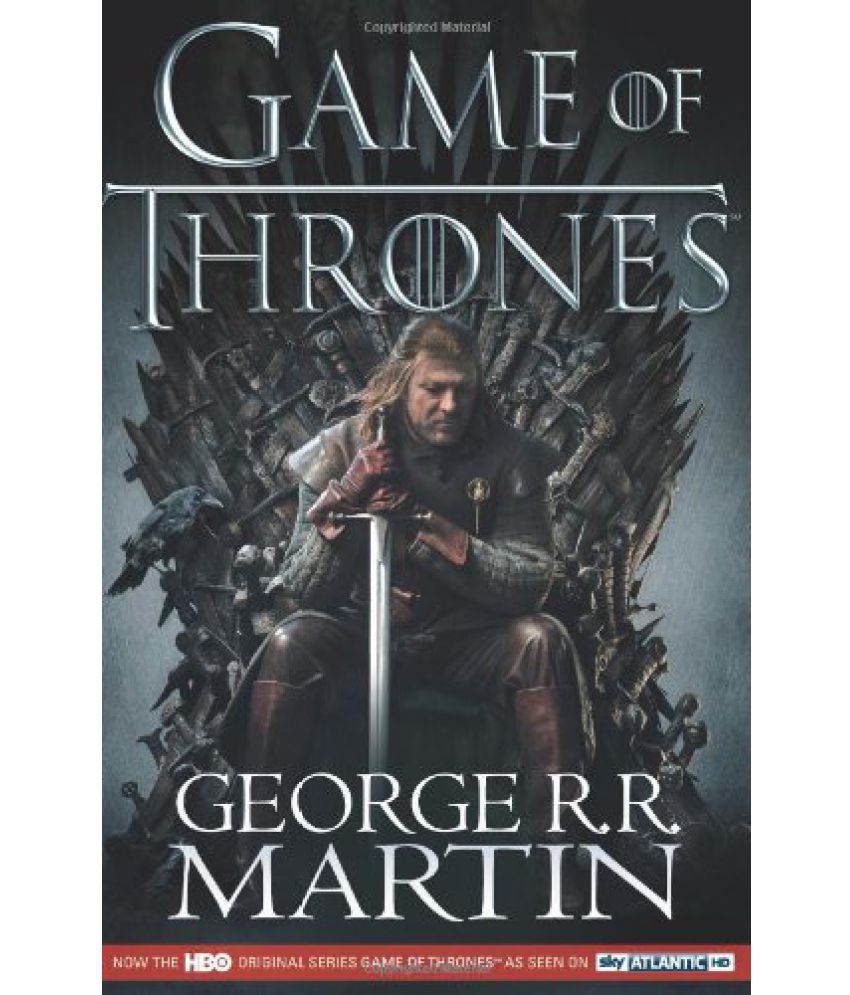 A Game of Thrones A Song of Ice and Fire

Book Description Full of drama and adventure, rage and lust, mystery and romance, George R.R. Martins Game of Thrones Song of Fire and Ice Book I is regarded as one of the most intriguing and greatest epic of the modern era. Set in 12, 000BC, the seasons in this epic change after decades and bring with them mystery and death. The epic opens with the winter season fast approaching though the human are protected and safe within the protective ice Wall of the kingdom, winter has arose the deadly forces that are continuously threatening the identity of the mortal power. In the first book replete with lust, rage, anger, betrayal and terror, two families take the central position the Lannisters and the Starks. Will the good prevail over the worse Or, is the scenario going to be much worse than ever And, who is this new character Daenerys Targaryen The adventurous tale of magic, power and supernatural forces promise to sway the readers off their feet till the end. Published in 1996, the novel has received much critical acclaims, including the Ignotus Award, the Hugo Award and the Locus Award. It was also adapted into a famous TV-series by HBO. About the author George R.R. Martin A professional writer-producer in Hollywood, George R.R. Martin rose to fame with his epic fantasy series A Song of Ice and Fire which has later been adapted by HBO into a famous television series, Game of Thrones. George R.R. Martin has also been in the list of Times 100 Most Influential People in the world.

A Game of Thrones A Song of Ice and Fire