Return form will be sent to your email Id:
Want this item in next 24 hours?
Get an instant SMS with a link to download the Snapdeal App
+91
Please Enter a Valid 10 Digit Number.
Yes, Send Me A Link To The App
GET SMS
SDL378548411
{"SDL378548411":null}
Home
364, 365, 4494, ,
/
Books
/
Fiction Books
/
Literature & Fiction Books
/
A Short History of India From the Earliest Civilisations and Myriad Kingdoms, to Todays Economic Powerhouse
Compare Products
Clear All
Let's Compare!
Selection Error!
You have reached the maximum number of selection. You can select only upto 4 items to compare.
You have already selected this product.
OK
View Order 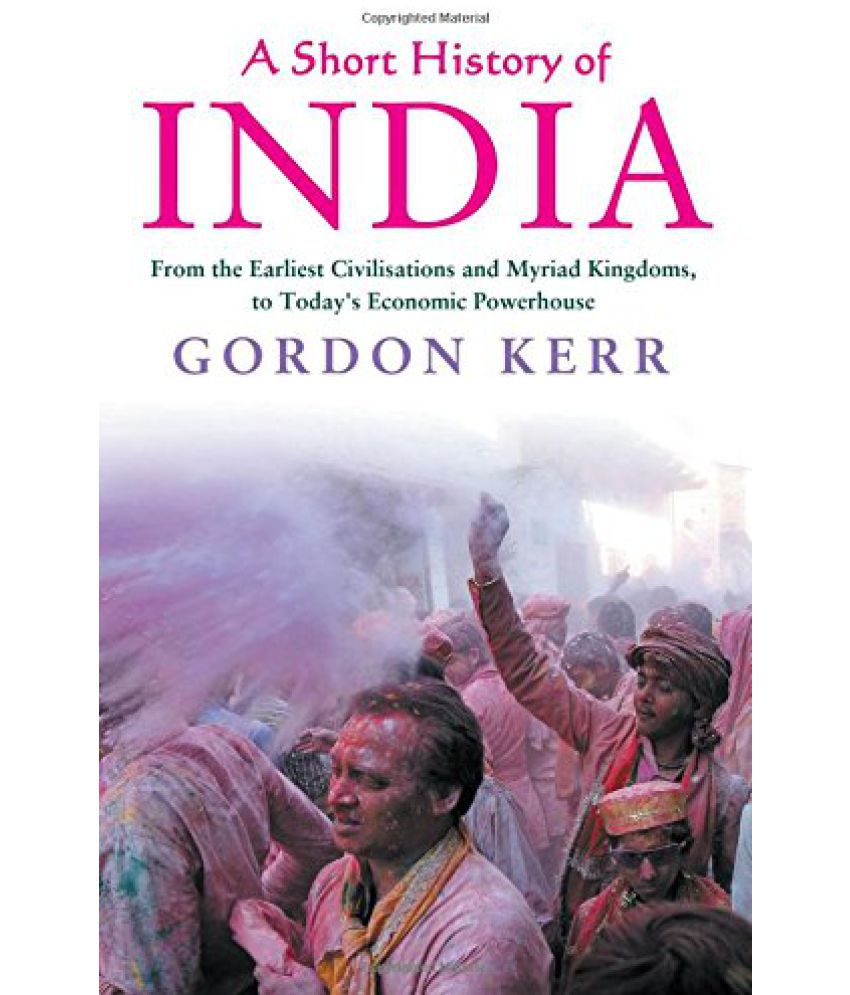 A Short History of India From the Earliest Civilisations and Myriad Kingdoms, to Todays Economic Powerhouse

The worlds largest democracy and second-most populous country, 21st-century India is a dynamic nation with a thrivting economy, made up of a variety of beliefs and peoples united under one flag. Ancient India was home to myriad kingdoms with boundaries that were ever changing while a variety of cultures and religions flourished over the millennia as the influence of foreign invaders and occupiers has come and gone. The country was under foreign rule from the early 1800s until independence in 1947. From the late 1980s, India opened itself to the outside world, encouraging economic reform and foreign investment, and is now courted by the worlds leading economic and political powers. It is a major power with a burgeoning middle class, having made substantial strides in areas such as information technology. The availability of a large, skilled workforce makes it a popular choice for international companies looking to outsource work. It has launched a space program and boasts a massive film industry, its Bollywood films being amongst the most-watched in the world. Meanwhile, India still has major issues with poverty and illiteracy, and campaigns have been launched to alleviate these problems.

A Short History of India From the Earliest Civilisations and Myriad Kingdoms, to Todays Economic Powerhouse