Sorry! A Sister's Promise is sold out. 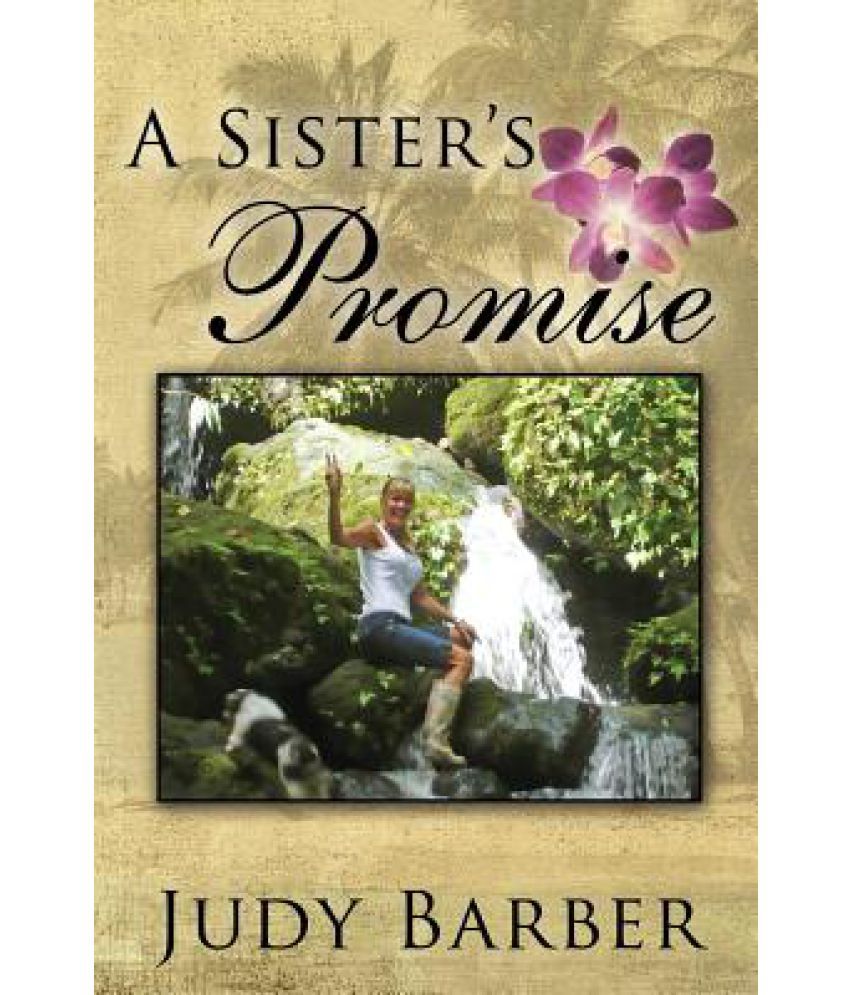 This product has been sold out
serviceCentreDetails
Be the first to review
Have a question?
pay
Rs  1,412
We will let you know when in stock
notify me
Thank you for your interest

A Sister's Promise is the true story of two sisters and the brutal murder that led one of them from Florida to New York to the faraway islands of Bocas del Toro, Panama. Cher Hughes had moved to Bocas del Toro-an island paradise-with her boyfriend, but he feared the worst when Cher went missing in the spring of 2010. He continued to receive text messages saying that she had run off with another man...until her body was eventually discovered in a shallow grave by her loving dog Jack. Cher had been murdered by a serial killer. Her story was featured on Dateline NBC, Stealing Paradise, and the Discovery channel's Murder in Paradise, and is now told in the words of her baby sister, Judy Barber. In A Sister's Promise, Judy describes the chain of events that led to her journey to the Panama islands, the murder that changed her life, and how she fulfilled the promise she had made to her sister. It's a heartbreaking story-a loving tribute to Cher Hughes and a testament of the sisterly bond.