Return form will be sent to your email Id:
Want this item in next 24 hours?
Get an instant SMS with a link to download the Snapdeal App
+91
Please Enter a Valid 10 Digit Number.
Yes, Send Me A Link To The App
GET SMS
SDL973967919
{"SDL973967919":null}
Home
364, 378, 4480, ,
/
Books
/
Hobby & Craft Books
/
Music, Films & Entertainment Books
/
Acting Smart: Your Ticket to Showbiz
Compare Products
Clear All
Let's Compare!
Selection Error!
You have reached the maximum number of selection. You can select only upto 4 items to compare.
You have already selected this product.
OK
View Order 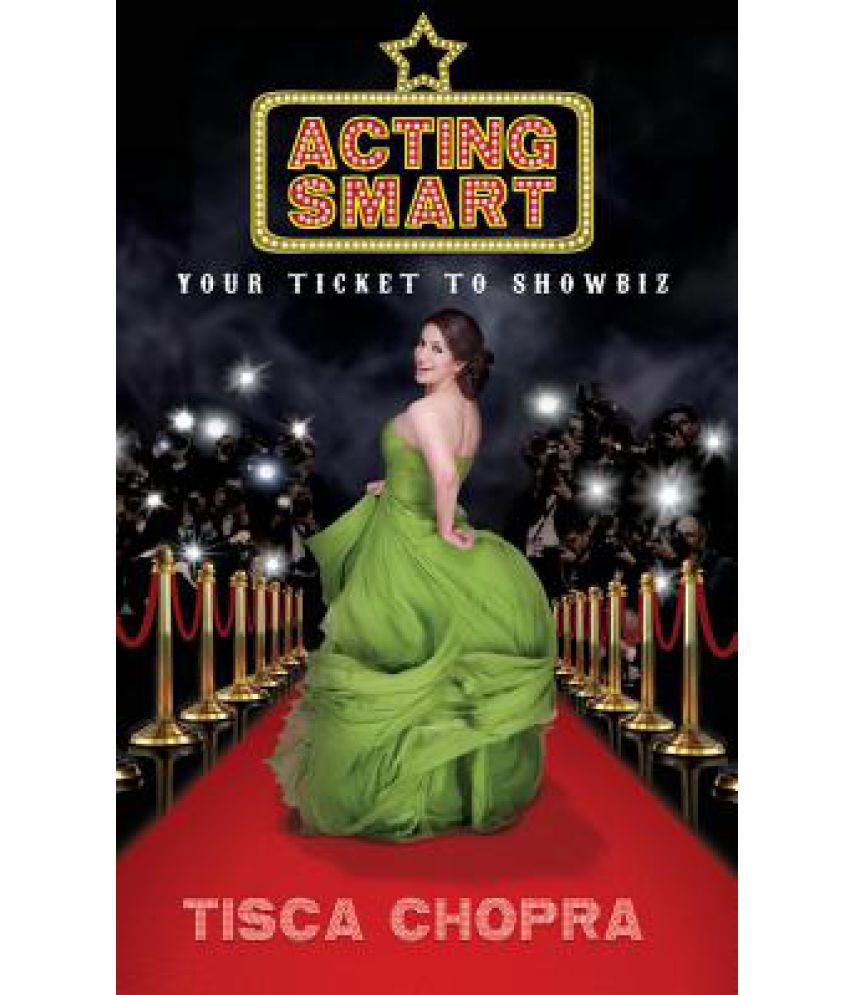 Acting Smart: Your Ticket to Showbiz

TISCA CHOPRA has been on stage since she was two years old, when the school where her parents taught couldn not find someone suitably young to play baby Lord Krishna. From that day on, she took to acting like a fish to water and performed all through school and college, finally arriving in Mumbai to follow her dream of being a professional actor. Having trained with theatre greats like Naseeruddin Shah and Feroz Abbas Khan, she got her big break in Aamir Khans Taare Zameen Par for which she won several national and international awards. She followed that up with Dil Toh Bachcha Hai Ji and Ankur Arora Murder Case. She has recently acted in the Indian franchise of the hit American series 24, produced by Anil Kapoor. Up next is a feature film Rahasya. She has also starred in the runaway stage hit Dinner with Friends. One of the most beautiful and stylish actresses of her generation, Tisca is often on best dressed lists and is a favourite with advertisers, having endorsed brands like Tanishq, Titan Eyewear, Olay, Horlicks and Kelloggs.

Acting Smart: Your Ticket to Showbiz