Return form will be sent to your email Id:
Want this item in next 24 hours?
Get an instant SMS with a link to download the Snapdeal App
+91
Please Enter a Valid 10 Digit Number.
Yes, Send Me A Link To The App
GET SMS
SDL192303930
{"SDL192303930":null}
Home
364, 4362, 4497, ,
/
Books
/
Non Fiction Books
/
History & Politics Books
/
The Age of Reason
Compare Products
Clear All
Let's Compare!
Selection Error!
You have reached the maximum number of selection. You can select only upto 4 items to compare.
You have already selected this product.
OK
View Order 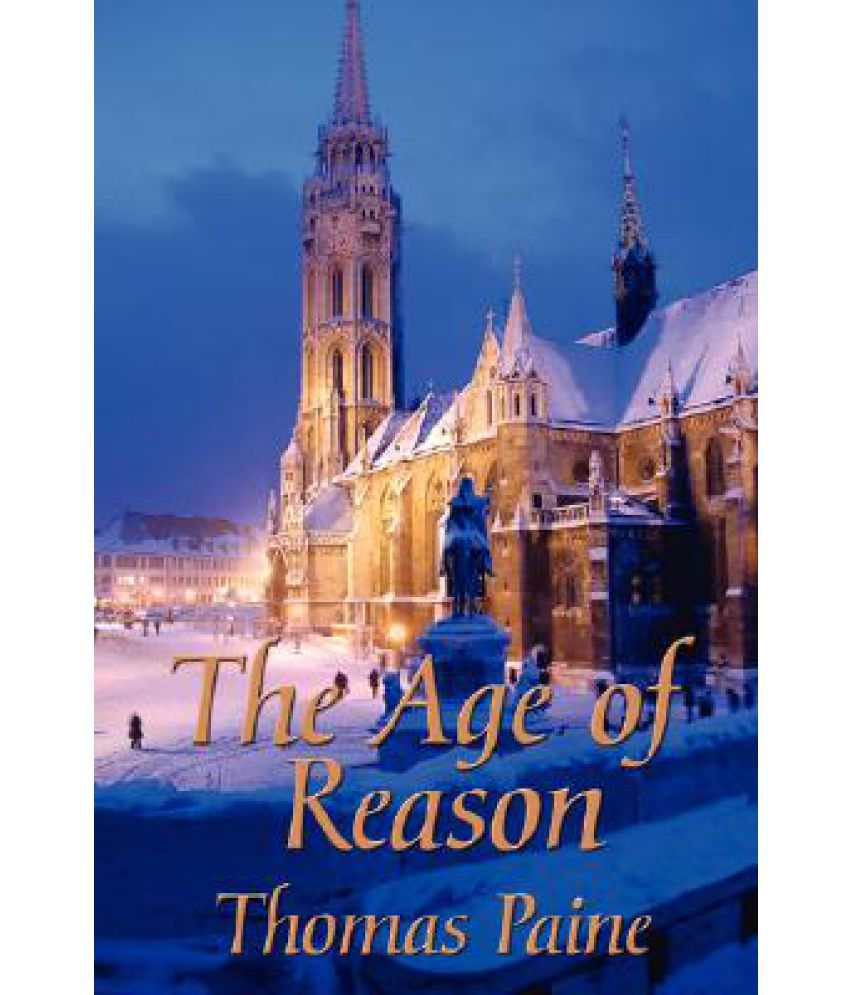 The Age of Reason

English-born Thomas Paine left behind hearth and home for adventures on the high seas at nineteen. Upon returning to shore, he became a tax officer, and it was this job that inspired him to write The Case of the Officers of Excise in 1772. Paine then immigrated to Philadelphia, and in 1776 he published Common Sense, a defense of American independence from England. After returning to Europe, Paine wrote his famous Rights of Man as a response to criticism of the French Revolution. He was subsequently labeled as an outlaw, leading him to flee to France where he joined the National Convention. However, in 1793 Paine was imprisoned, and during this time he wrote the first part of The Age of Reason, an anti-church text which would go on to be his most famous work. After his release, Paine returned to America where he passed away in 1809.

The Age of Reason