Sorry! America on Film is sold out. 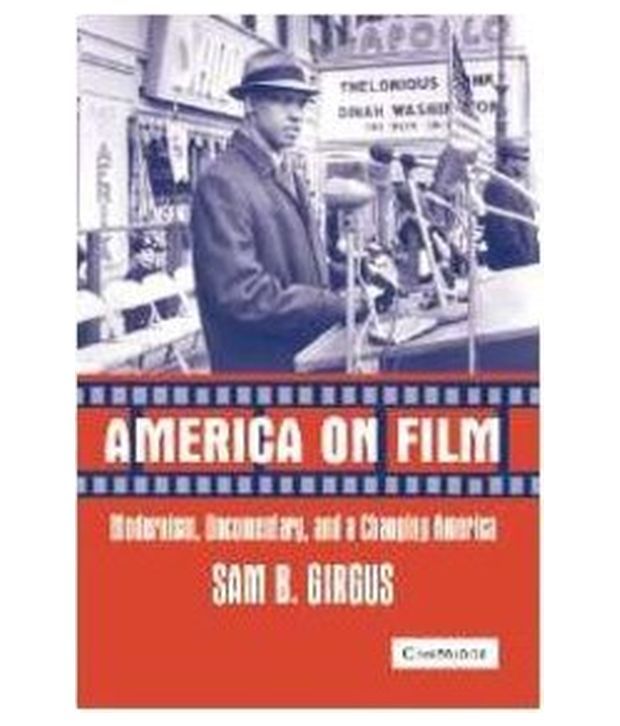 This product has been sold out
serviceCentreDetails
Be the first to review
Have a question?
pay
Rs  6,937
We will let you know when in stock
notify me
Thank you for your interest

America on Film, first published in 2002, examines how the notion of 'American' has changed from American cinema up to the 1950s.

This study examines a selection of films made in the last quarter of the twentieth century in an effort to trace how the notion of "American" has changed drastically from that portrayed in American cinema up to the 1950s. In works such as Mississippi Masala, Lone Star, Malcolm X, Raging Bull, When We Were Kings and Bugsy Sam Girgus finds a new and ethnically varied array of characters that embody American values, ideals and conflicts. He charts these changes through analysis of cinematic tensions between fiction, documentary and modernism.

1. "A useful text for anyone interested in understanding how American cinema both produces and reflects stories and images about national ideologies and identities." American Studies