Return form will be sent to your email Id:
Want this item in next 24 hours?
Get an instant SMS with a link to download the Snapdeal App
+91
Please Enter a Valid 10 Digit Number.
Yes, Send Me A Link To The App
GET SMS
SDL347172258
{"SDL347172258":null}
Home
364, 4362, 4473, ,
/
Books
/
Non Fiction Books
/
Biographies & Autobiographies
/
The Story of My Experiments With Truth Paperback English
Compare Products
Clear All
Let's Compare!
Selection Error!
You have reached the maximum number of selection. You can select only upto 4 items to compare.
You have already selected this product.
OK
View Order 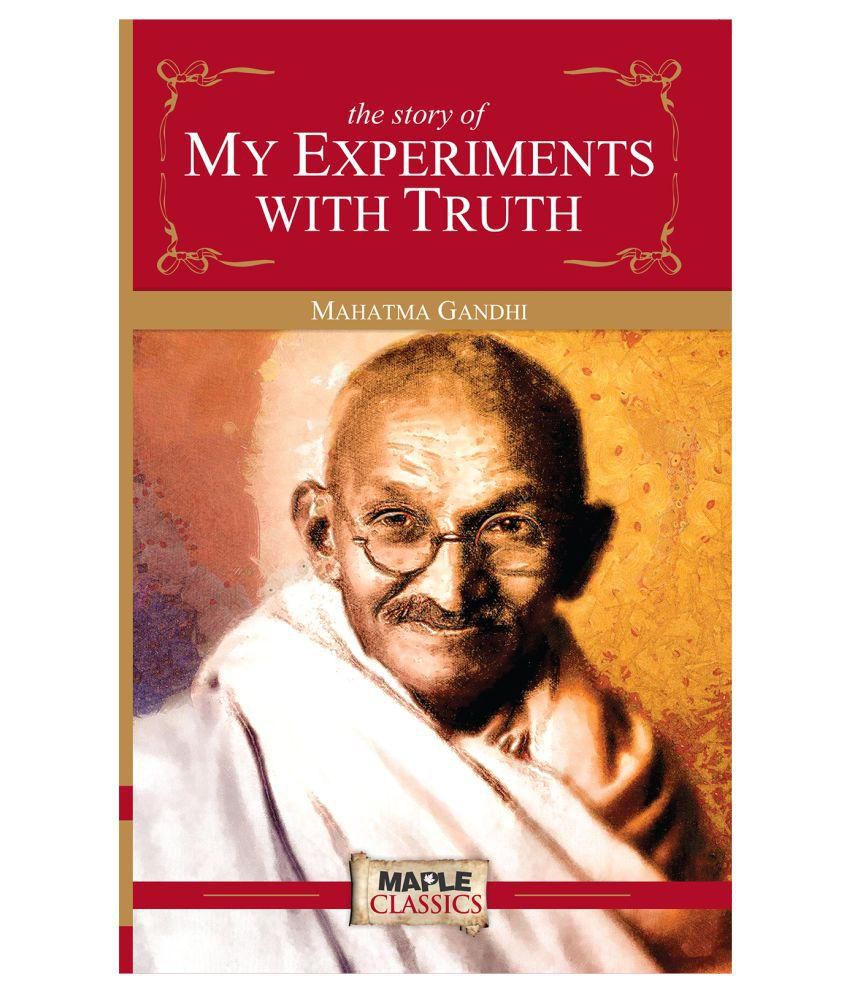 The Story of My Experiments With Truth Paperback English

At the insistence of Swami Anand, Gandhi ji set upon to record his autobiography, covering his life from early childhood to 1920. The Story of My Experiments with Truth lists the life experiences of Gandhi ji, all of which contributed to his spiritual evolvement, and in turn, influenced his way of thinking. The book reflects his thoughts during the events that finally led to the movement of Swaraj. Gandhi’s inner conflicts, as described in the book, portray him as a common Indian man, to whom people can easily relate. This book is a must read, as it is a live example of how modesty, wisdom and truth adapt themselves in the making of a Mahatma.

The Story of My Experiments With Truth Paperback English