Return form will be sent to your email Id:
Want this item in next 24 hours?
Get an instant SMS with a link to download the Snapdeal App
+91
Please Enter a Valid 10 Digit Number.
Yes, Send Me A Link To The App
GET SMS
SDL856639249
{"SDL856639249":null}
Home
364, 384, 4505, ,
/
Books
/
Philosophy Books
/
History & Surveys Books
/
Ancient Philosophical Poetics
Compare Products
Clear All
Let's Compare!
Selection Error!
You have reached the maximum number of selection. You can select only upto 4 items to compare.
You have already selected this product.
OK
View Order 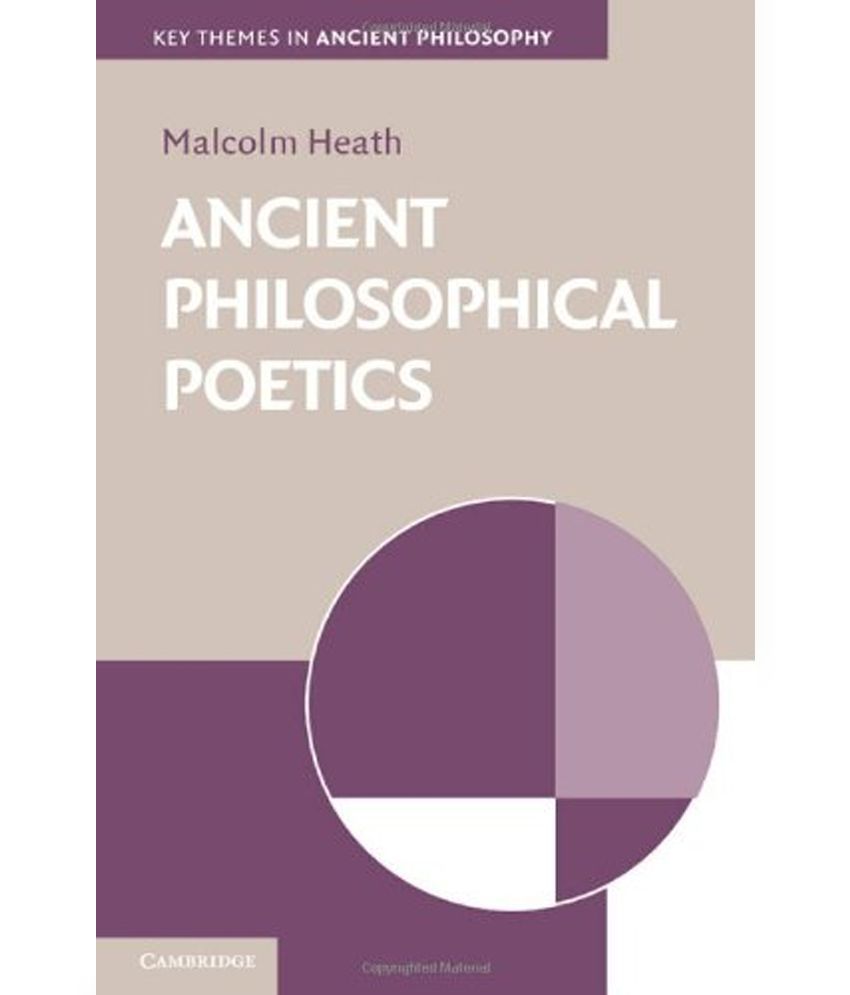 Reveals how ancient philosophers approached questions about the nature of poetry, its ethical and social impact and access to truth.

What is poetry? Why do human beings produce and consume it? What effects does it have on them? Can it give them insight into truth, or is it dangerously misleading? This book is a wide-ranging study of the very varied answers which ancient philosophers gave to such questions. An extended discussion of Plato's Republic shows how the two discussions of poetry are integrated with each other and with the dialogue's central themes. Aristotle's Poetics is read in the context of his understanding of poetry as a natural human behaviour and an intrinsically valuable component of a good human life. Two chapters trace the development of the later Platonist tradition from Plutarch to Plotinus, Longinus and Porphyry, exploring its intellectual debts to Epicurean, allegorical and Stoic approaches to poetry. It will be essential reading for classicists as well as ancient philosophers and modern philosophers of art and aesthetics.

Malcolm Heath is Professor of Greek Language and Literature at the University of Leeds. He has also taught at the Universities of Oxford and St Andrews. His publications include The Poetics of Greek Tragedy (1987), Political Comedy in Aristophanes (1987), Unity in Greek Poetics (1989), Hermogenes On Issues: Strategies of Argument in Later Greek Rhetoric (1995), Interpreting Classical Texts (2002) and Menander: A Rhetor in Context (2004), as well as many journal articles. He has translated Aristotle's Poetics for Penguin Classics (1996) and is currently working on a book on Aristotle and the anthropology of poetry.