Return form will be sent to your email Id:
Want this item in next 24 hours?
Get an instant SMS with a link to download the Snapdeal App
+91
Please Enter a Valid 10 Digit Number.
Yes, Send Me A Link To The App
GET SMS
SDL502811378
{"SDL502811378":null}
Home
364, 365, 4494, ,
/
Books
/
Fiction Books
/
Literature & Fiction Books
/
And Then There Were None (English, Paperback, Christie Agatha)
Compare Products
Clear All
Let's Compare!
Selection Error!
You have reached the maximum number of selection. You can select only upto 4 items to compare.
You have already selected this product.
OK
View Order 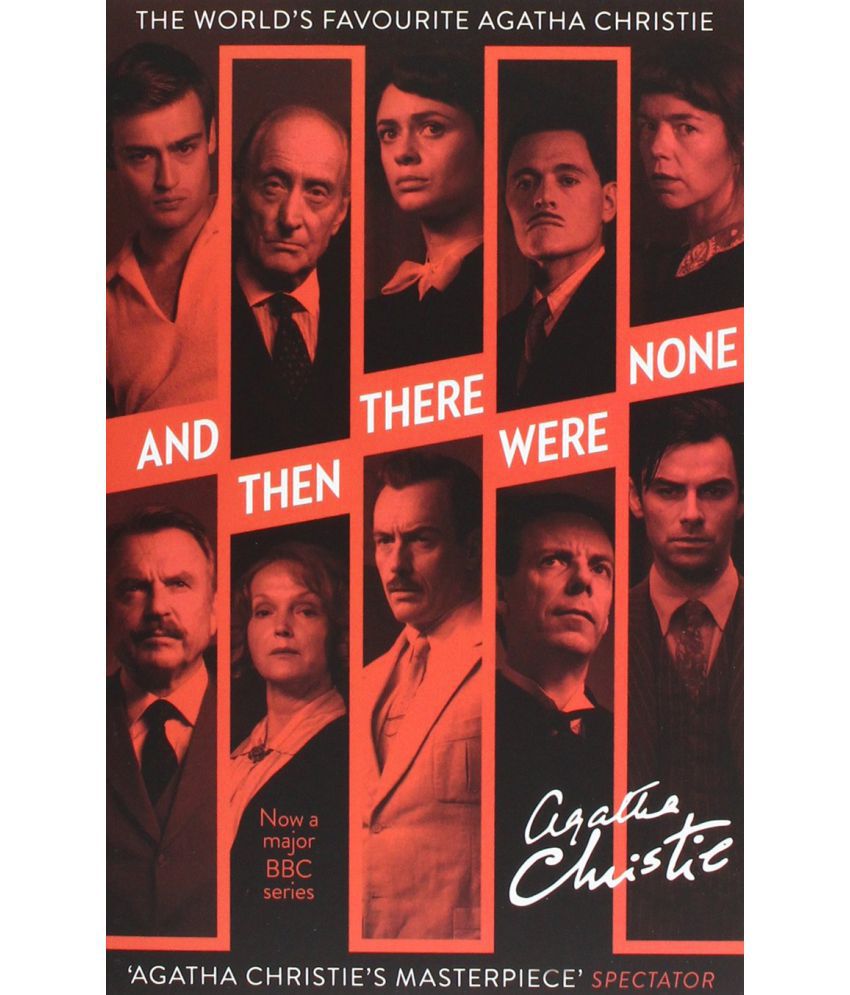 And Then There Were None (English, Paperback, Christie Agatha)

"Ten . . ."
Ten strangers are lured to an isolated island mansion off the Devon coast by a mysterious "U. N. Owen."

"Nine . . ."
At dinner, a recorded message accuses each of them in turn of having a guilty secret, and by the end of the night, one of the guests is dead.

"Seven . . ."
Which among them is the killer and will any of them survive?

And Then There Were None (English, Paperback, Christie Agatha)