Sorry! Another Country, Another Life is sold out. 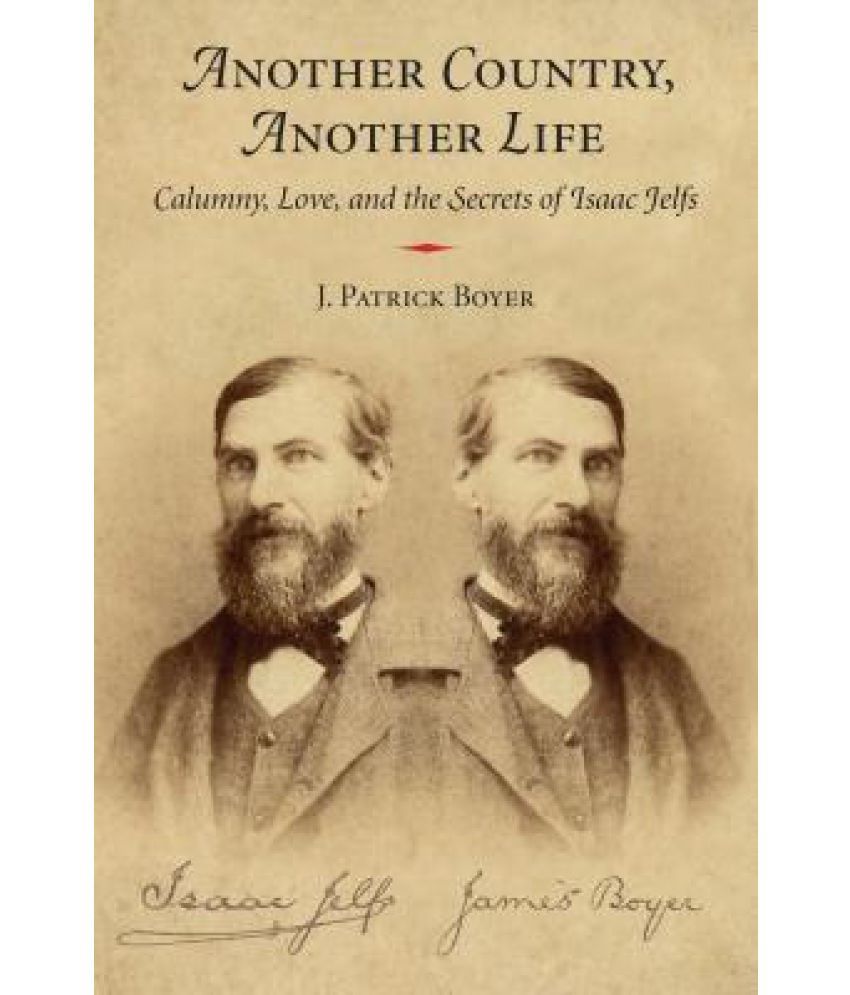 Another Country, Another Life

This product has been sold out
serviceCentreDetails
Be the first to review
Have a question?
pay
Rs  1,219
We will let you know when in stock
notify me
Thank you for your interest

Quiet Isaac Jelfs led many hard lives, his escape from each wrapped in deep secrecy. In 1869 he reached Toronto and started his new life with his new wife and his new name.His great-grandson follows that journey, revealing Jelfs' well-hidden tracks and the reasons for his double life.

A young law clerk from England falls in love in 19th-century New York and reinvents himself in Canada.

Quiet Isaac Jelfs led many lives: a scapegoated law clerk in England; a soldier in the mad Crimean War; a lawyer on swirling Broadway Avenue in New York. His escape from each was wrapped in deep secrecy. He eventually reached Canada, in 1869, with a new wife and a changed name. In his new home the remote wilderness of Muskoka he crafted yet another persona for himself. In Another Country, Another Life, his great-grandson traces that long-hidden journey, exposing Isaac Jelfs covered tracks and the reasons for his double life.

J. Patrick Boyer studied law at the International Court of Justice in The Netherlands, served as Canada s Parliamentary Secretary for External Affairs, and works for democratic development overseas. The author of 23 books on Canadian history, law, politics, and governance, Patrick lives with wife Elise in Muskoka and Toronto.

3. This is a compelling life story, in terms of both history and mystery, with a richly drawn context about the fledgling province of Ontario in the early post-Confederation years. - The Bracebridge Examiner - 20130801