Return form will be sent to your email Id:
Want this item in next 24 hours?
Get an instant SMS with a link to download the Snapdeal App
+91
Please Enter a Valid 10 Digit Number.
Yes, Send Me A Link To The App
GET SMS
SDL408001817
{"SDL408001817":null}
Home
364, 4362, 4497, ,
/
Books
/
Non Fiction Books
/
History & Politics Books
/
Another Global City
Compare Products
Clear All
Let's Compare!
Selection Error!
You have reached the maximum number of selection. You can select only upto 4 items to compare.
You have already selected this product.
OK
View Order 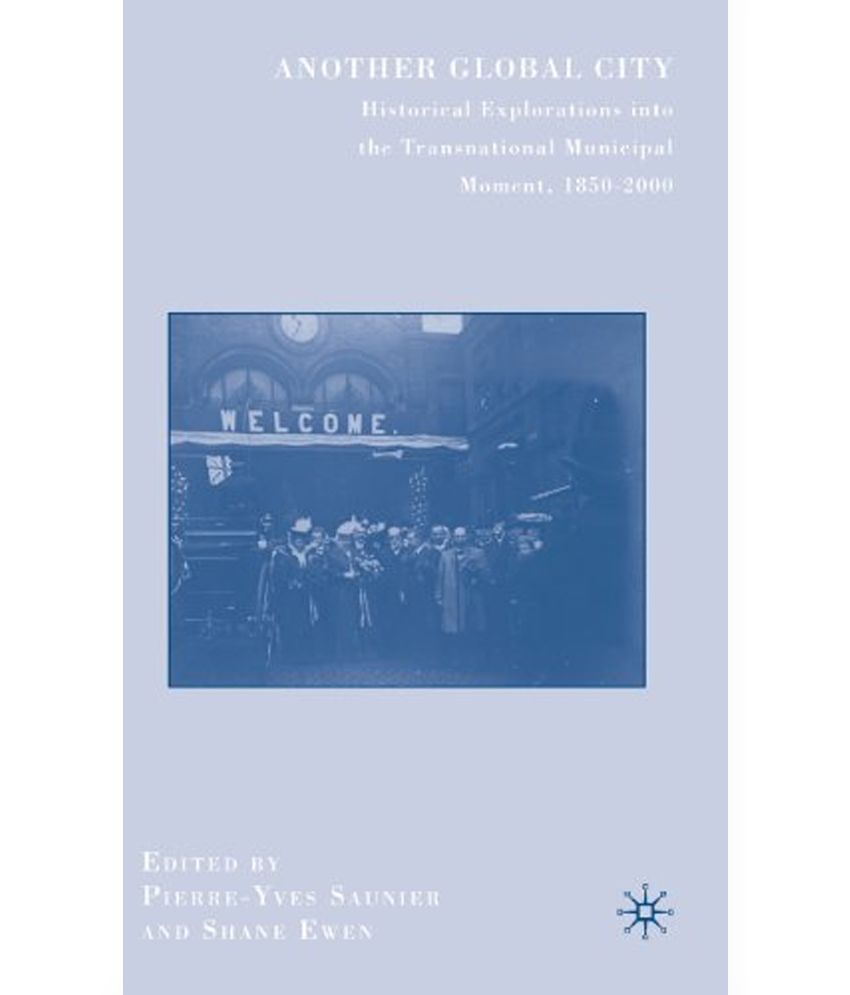 This collection uses the transnational activities of municipal urban governments to historicize the origins and development of the global city, focusing on how urban problems were addressed with concepts that emerged from the "world in between" nations and cities.

What is "authoritarian rule" and how can we best study it? Using the case of the twentieth-century Dominican southwest, this book investigates new ways of analyzing political authoritarianism. The Dominican Republic was ruled for several decades in the twentieth century by the dictator Rafael Trujillo and later by another authoritarian leader, Joaquin Balaguer. In this study, Krohn-Hansen examines "from below" the state formation headed by Trujillo and Balaguer. The book offers a historical ethnography from one part of the country. Krohn-Hansen argues that it should be imperative to approach authoritarian histories - like other histories - on the basis of detailed investigations of power relationships, everyday practices, and meanings."