Return form will be sent to your email Id:
Want this item in next 24 hours?
Get an instant SMS with a link to download the Snapdeal App
+91
Please Enter a Valid 10 Digit Number.
Yes, Send Me A Link To The App
GET SMS
SDL741188368
{"SDL741188368":null}
Home
364, 375, 46102936, ,
/
Books
/
Competitive Exams
/
Civil Services Exams
/
Anthropology (14th Edition) | By Pearson
Compare Products
Clear All
Let's Compare!
Selection Error!
You have reached the maximum number of selection. You can select only upto 4 items to compare.
You have already selected this product.
OK
View Order 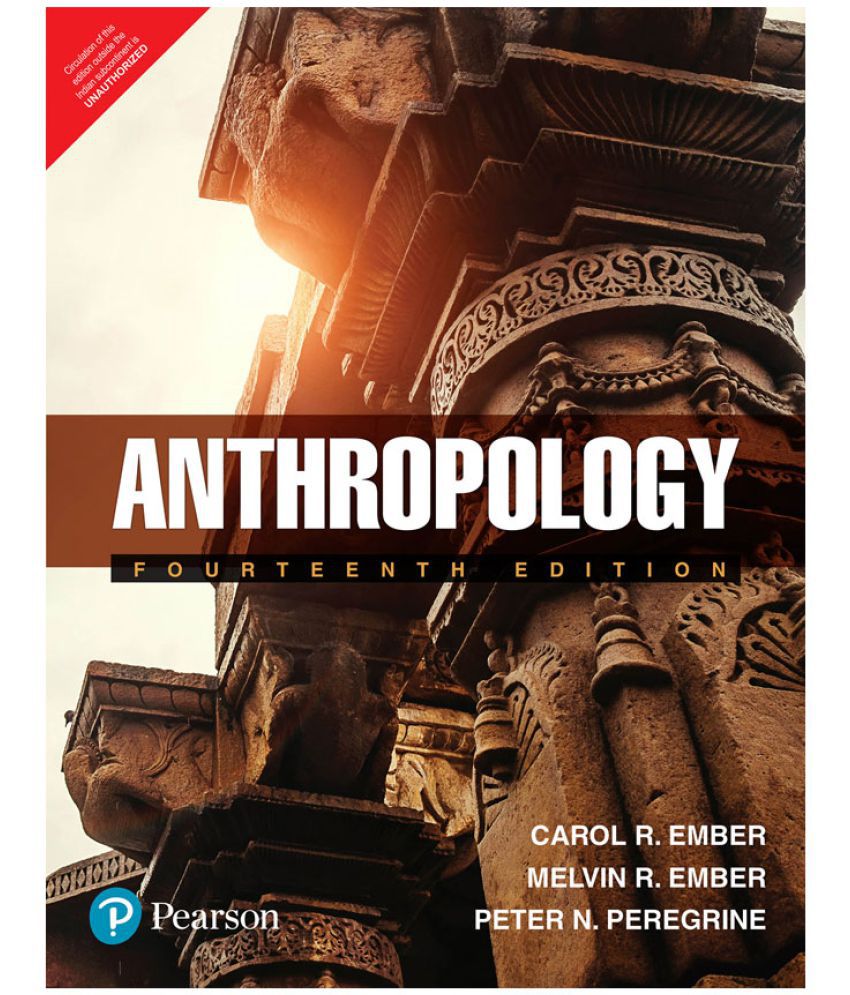 Anthropology, provides students with a comprehensive and scientific introduction to the holistic four fields of anthropology and the important role of applied anthropology. Readers will understand humans in all their variety, and why such variety exists. It also show students how anthropological skill sets can be applied beyond academia. The fourteenth edition places an increased emphasis on new explanations and the necessity to evaluate these new explanations logically as well as on the basis of the available evidence.

Examines research. Current Research and Issues boxes highlight recent topics that students may have heard about in the news or that are currently being debated in the profession.

Chapter 1: What Is Anthropology?

Chapter 7: The Origins of Culture and the Emergence of Homo

Chapter 8: The Emergence of Homo sapiens

Chapter 11: Origins of Cities and States

Chapter 13: Chapter 9: Culture and the Individual

Chapter 19: Marriage and the Family