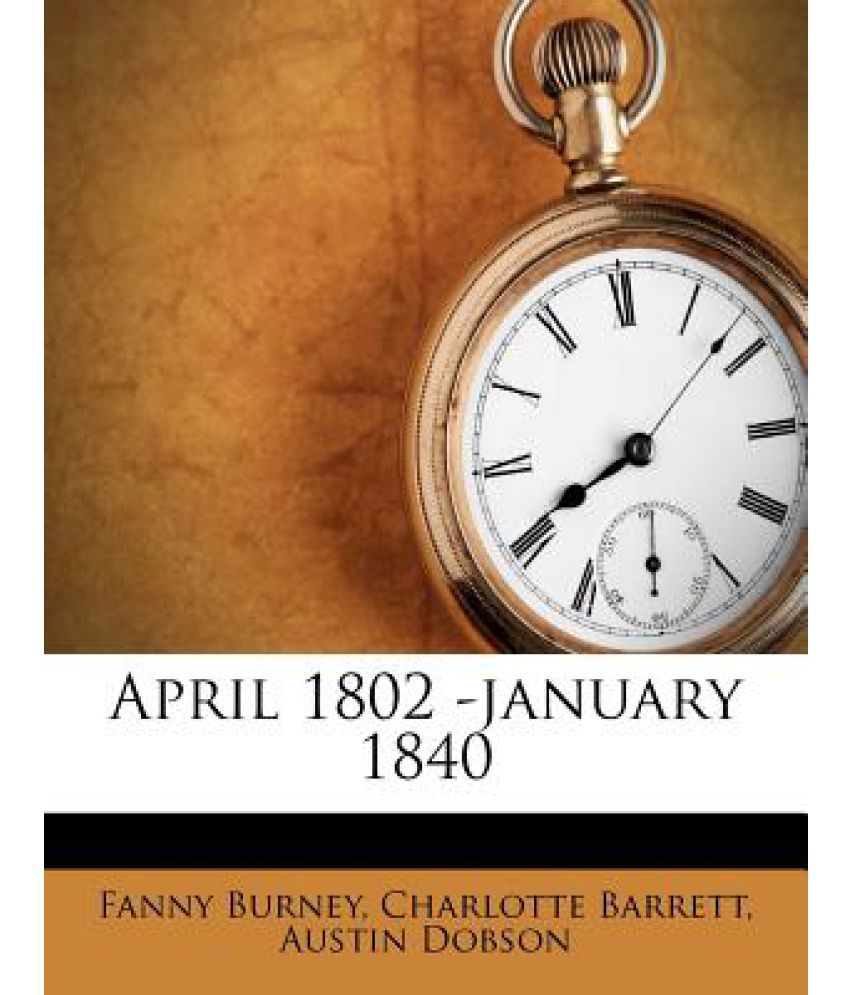 Frances Burney (Fanny Burney) was a British novelist who wrote four novels, eight plays, and one biography in her lifetime, and left behind 20 volumes of journals and letters after her death. Self-educated, Burney began writing at the age of 10, and published her first novel, Evelina, anonymously in 1778. Burney followed Evelina's success with Cecilia, Camilla, and The Wanderer, all of which explored the lives of English aristocrats and the role of women in society. Burney s novels were enormously popular during her lifetime, inspiring both Jane Austen and William Makepeace Thackeray, and her journals are recognized for their uncommonly accurate and candid portrayal of 18th-century England. Burney died in Bath, England, in 1840.