Return form will be sent to your email Id:
Want this item in next 24 hours?
Get an instant SMS with a link to download the Snapdeal App
+91
Please Enter a Valid 10 Digit Number.
Yes, Send Me A Link To The App
GET SMS
SDL271628320
{"SDL271628320":null}
Home
217, 129, 3467, ,
/
Home Decoratives
/
Religion & Spirituality
/
Pooja Accessories
/
Arkam Parad Shivlinga / Parad Shivalinga / Mercury Shivlinga For blessings of Lord Shiva and to get rid of the fear of death, diseases and accidents. (75 grams)
Compare Products
Clear All
Let's Compare!
Selection Error!
You have reached the maximum number of selection. You can select only upto 4 items to compare.
You have already selected this product.
OK
View Order 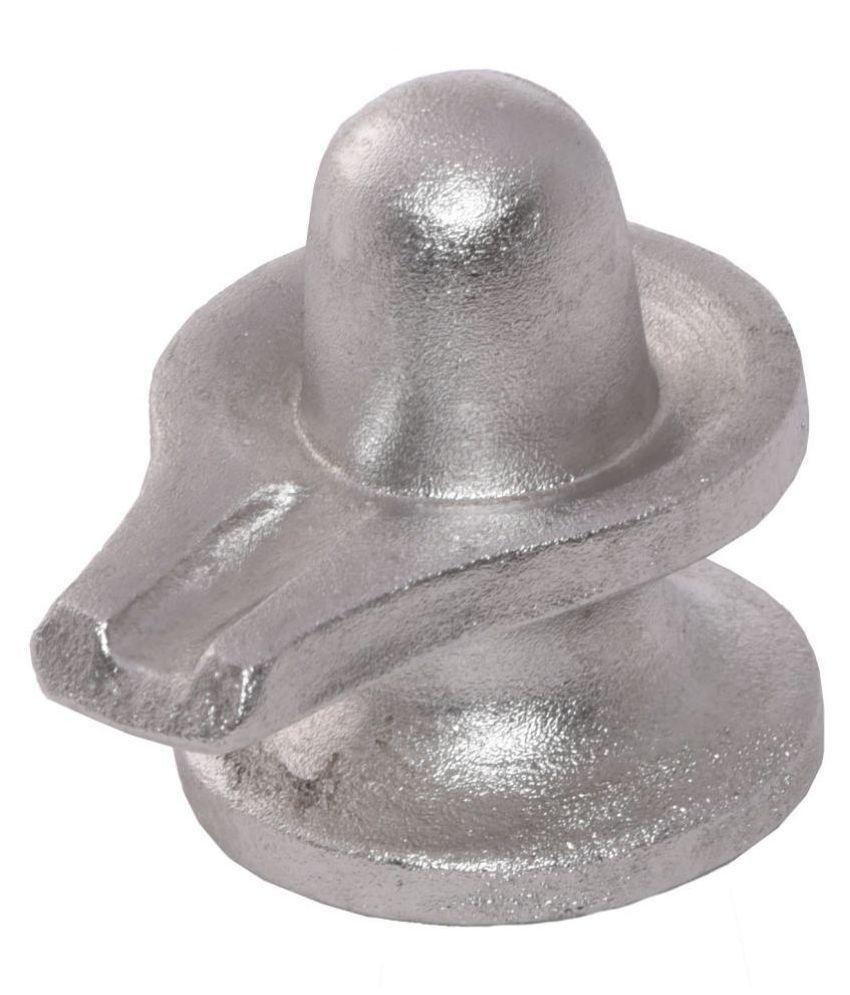 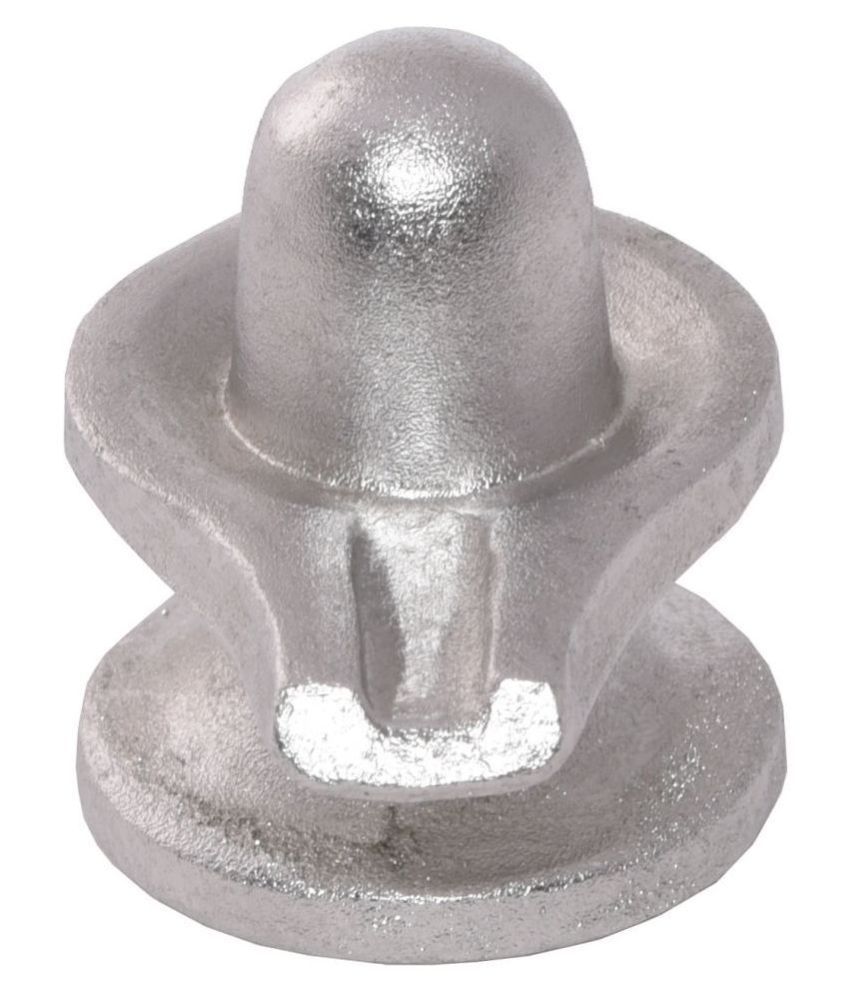 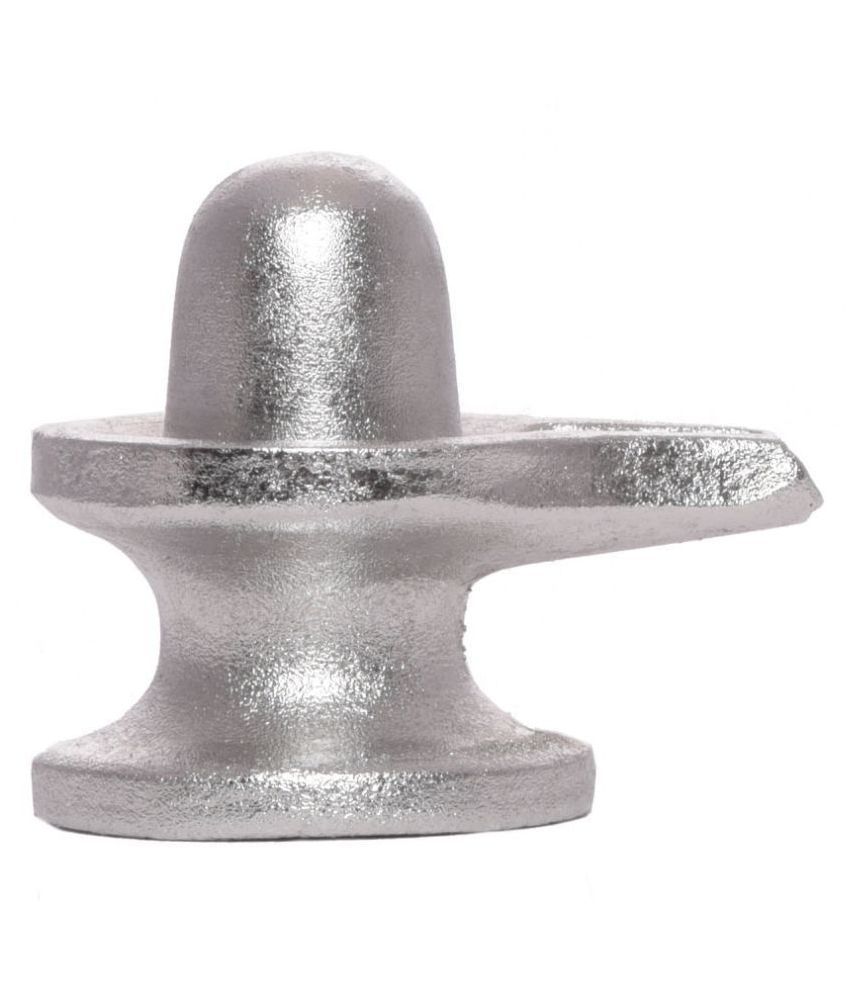 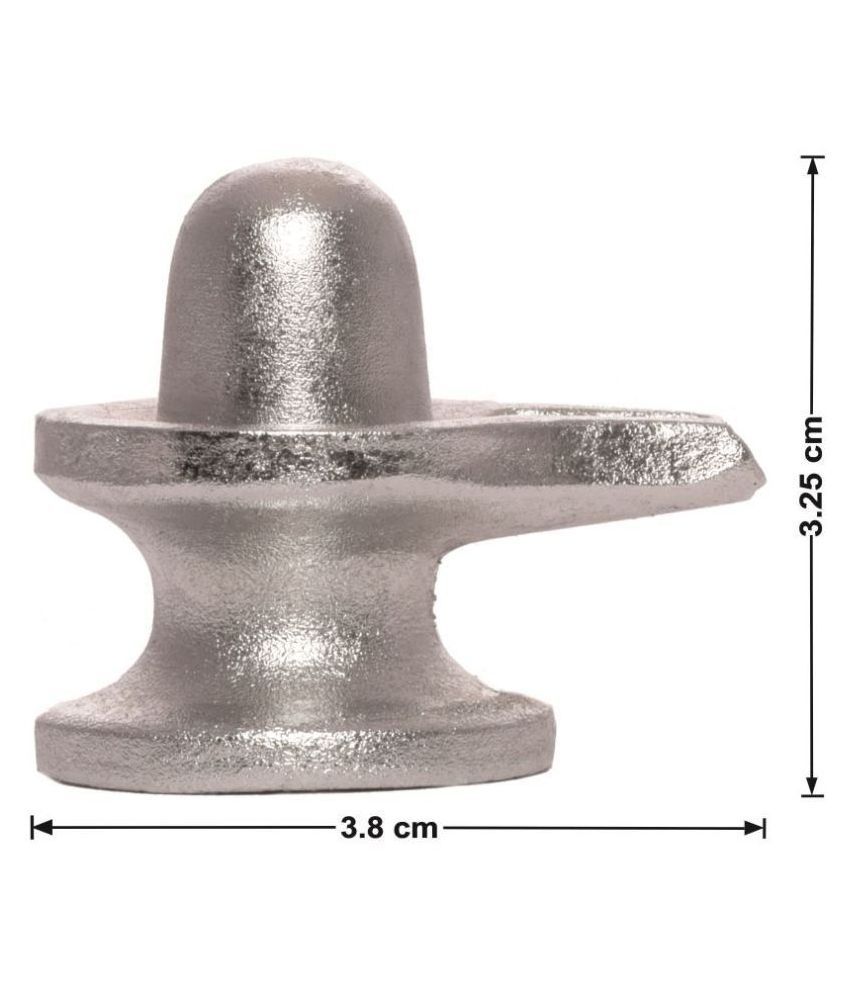 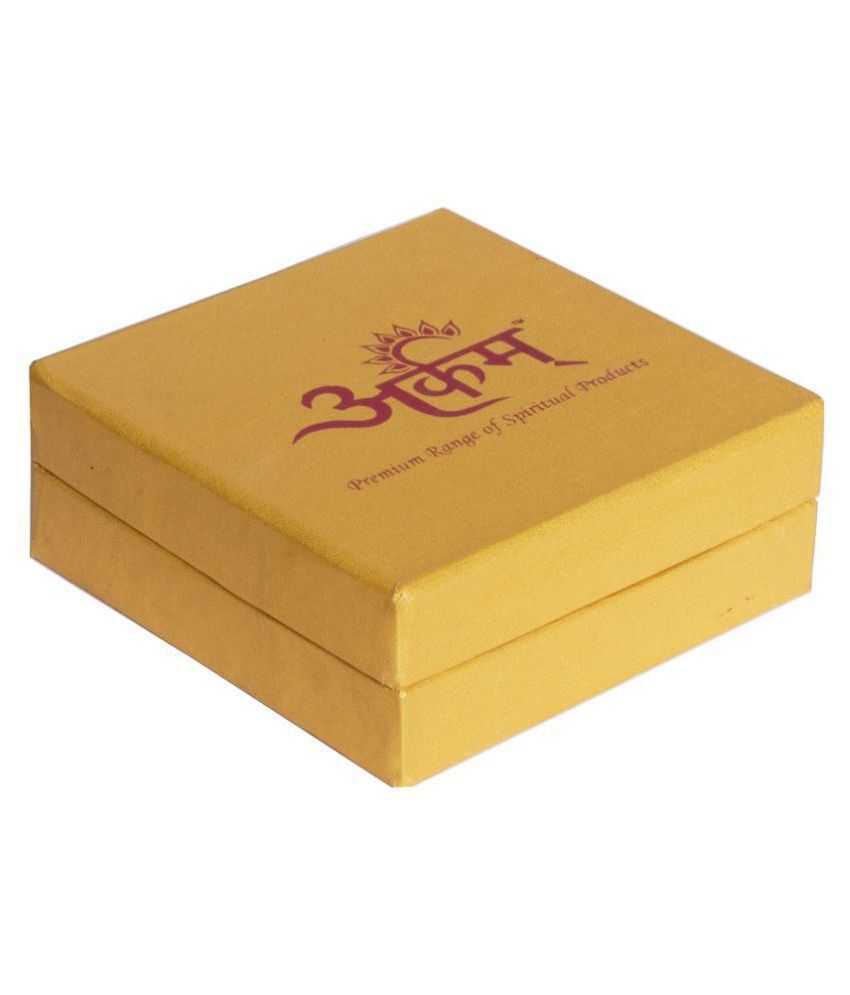 Arkam Parad Shivlinga / Parad Shivalinga / Mercury Shivlinga For blessings of Lord Shiva and to get rid of the fear of death, diseases and accidents. (75 grams)

A parad shivlinga bestows divine blessings on mankind. It symbolizes the semen of Lord Shiva. This linga stands for the unity of a divine being with Maya, and the meeting of Shiva with Parvati. It brings wealth, honor, domestic happiness and combats the sins of previous births. According to the shastras, King Ravana of Lanka was a Ras sidhha Yogi. He pleased Lord Shiva by offering puja to a parad shivlinga. Yoginishadh states the following: Rasaling Mahaling Shiv Shakti Niketanam Linga Shivalayam Prokta Sidhdhidam Sarv Dehinaam. In other words, raslinga is the only mahalinga and is the power of Shiva. One gets total proficiency on accomplishing it. Ras Ratna Sammuchaya states the following: Vidhyay Rasalingyo Bhaktiyukt Samarpayet Jagattrilinganam Poojaphalam Vaapoonyaa. In other words, he who worships a parad shivlinga with a pure heart obtains the fruits of triloka. All his sins get washed away. Only a fortunate person can attain this knowledge. The fruits of worshiping a parad shivlinga are billions of times multiples of the fruits of a stone shivlinga. According to Rasa Martand, darshan and puja of this divine linga nullifies the malificence of killing thousands of Brahmins and hundreds of cows. Lord Shankara has himself said that, he likes the person, who on having a darshan of this shivlinga anticipates the darshan of the twelve jyotirlingas.

Arkam Parad Shivlinga / Parad Shivalinga / Mercury Shivlinga For blessings of Lord Shiva and to get rid of the fear of death, diseases and accidents. (75 grams)