Return form will be sent to your email Id:
Want this item in next 24 hours?
Get an instant SMS with a link to download the Snapdeal App
+91
Please Enter a Valid 10 Digit Number.
Yes, Send Me A Link To The App
GET SMS
SDL630776707
{"SDL630776707":null}
Home
217, 129, 3467, ,
/
Home Decoratives
/
Religion & Spirituality
/
Pooja Items Online
/
Asian Aura Electric Kapoor Dani Steel Dhoop Dani Incense Burner for Puja pack of 2 Steel Incense Holder  (White, Silver)
Compare Products
Clear All
Let's Compare!
Selection Error!
You have reached the maximum number of selection. You can select only upto 4 items to compare.
You have already selected this product.
OK
View Order 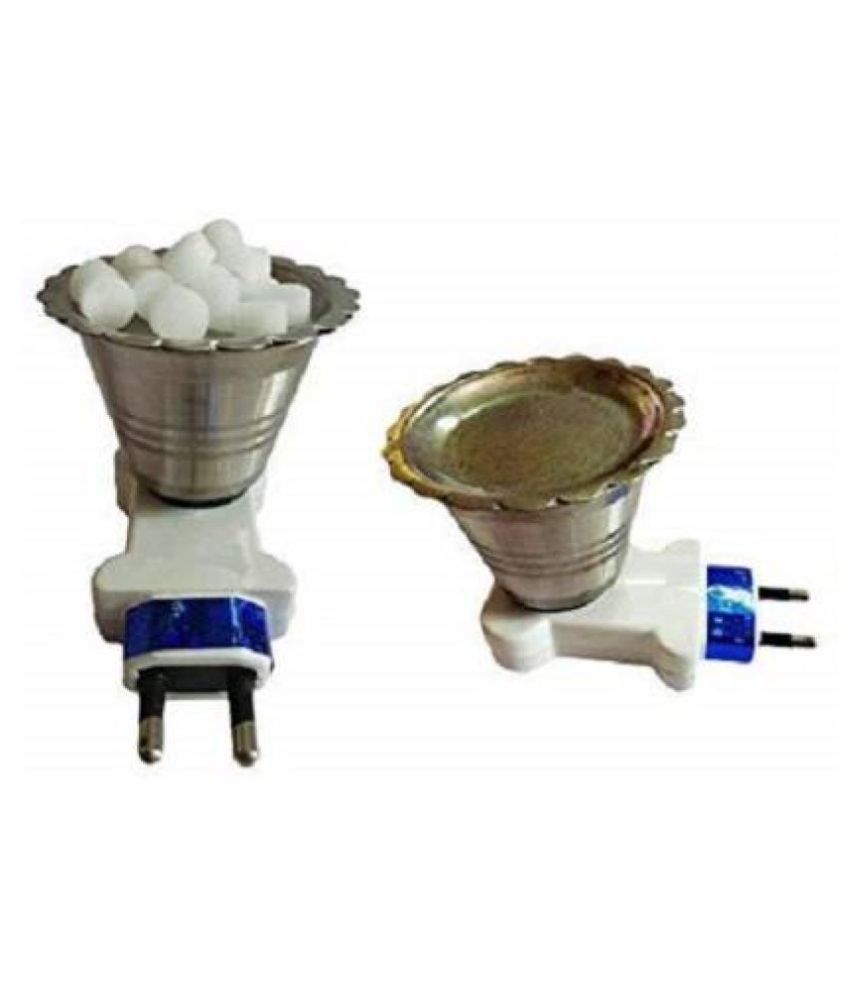 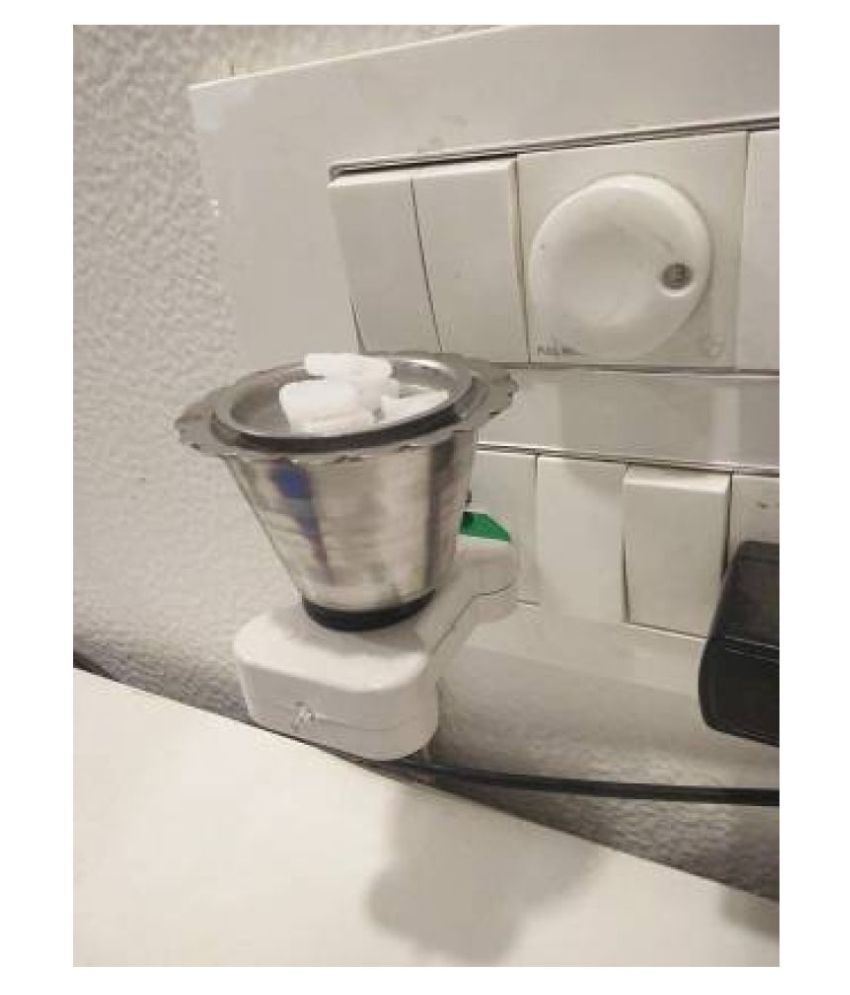 Electric Kapoor Lamp to remove negativity from your surroundings. This Kapoor lamp is made up of steel and there is an electric heater or burner in bottom portion, which generates heat due to which camphor diffuses itself in the air. This spreads a positive aroma in the air and keep the environment filled with kapoor fragrance.Camphor has a holy feeling as it is used in every Hindu Pooja and Aarti. Camphor lamp is used in homes, office or factories as it purifies the atmosphere by removing all types of negative energies like tension, depression, Vaastu defects, black magic and bad planetary effects. It also helps in improving health of the person. The fragrance of camphor cleanses the air and improves its odor.