Return form will be sent to your email Id:
Want this item in next 24 hours?
Get an instant SMS with a link to download the Snapdeal App
+91
Please Enter a Valid 10 Digit Number.
Yes, Send Me A Link To The App
GET SMS
SDL363680706
{"SDL363680706":null}
Home
364, 378, 4472, ,
/
Books
/
Hobby & Craft Books
/
Travel Books
/
ASKEW
Compare Products
Clear All
Let's Compare!
Selection Error!
You have reached the maximum number of selection. You can select only upto 4 items to compare.
You have already selected this product.
OK
View Order 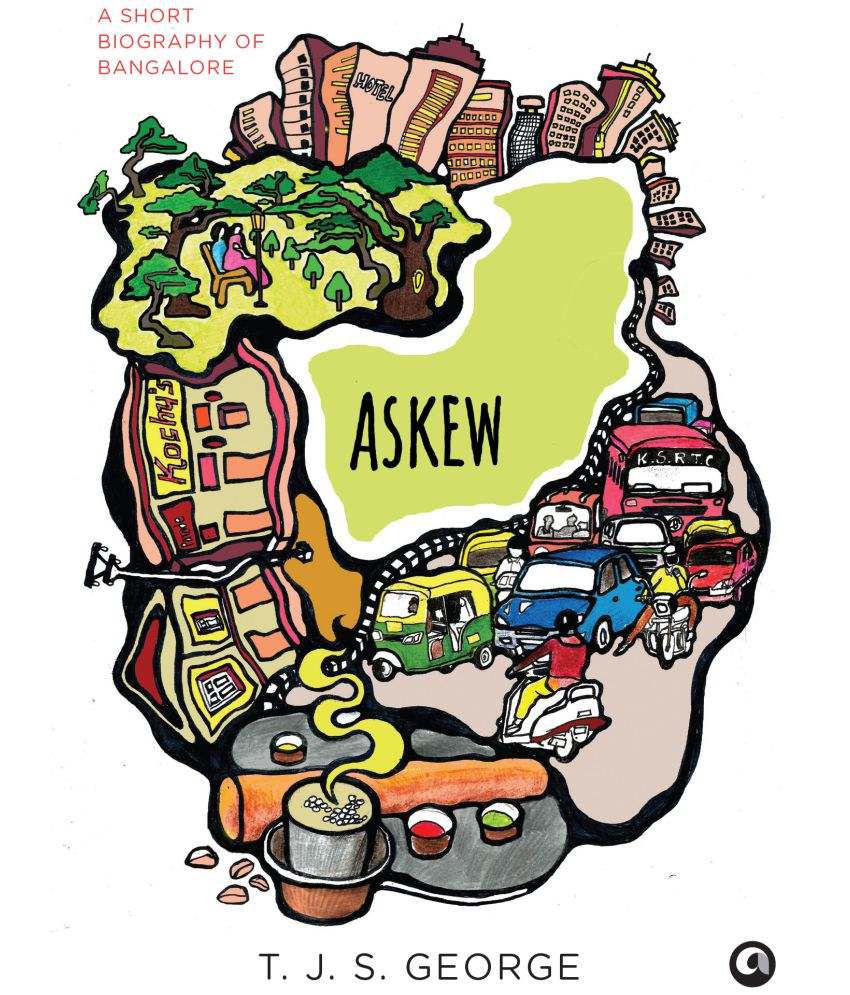 When the fabled founder of Bangalore, Kempe Gowda, set out to build his dream city in the early sixteenth century, his mother gave him two instructions: keregalam kattu, marangalam nedu. Build lakes, plant trees. Gowda built a hundred lakes and lined the wide avenues of the city with leafy trees.\nAfter India gained independence, Bangalore became known as a pensioners’ paradise. In the early 1980s, the city reinvented itself once again, this time as the home of some of the world’s most outstanding entrepreneurs. Very rapidly, aided by the dozens of engineering schools that had sprouted in the city since Independence, Bangalore became the hub of India’s information technology (IT) revolution. In the twenty-first century, the city is trying to cope with the problems that have accompanied its explosive growth, and enormous success— crumbling infrastructure, traffic jams, soaring real estate prices, corruption and chaos. Despite the challenges it faces, Bangalore continues to be one of the world’s most distinctive and interesting cities. T. J. S. George walks us through both ‘old’ and ‘new’ Bangalore—from gleaming skyscrapers and lively dance studios to colonial-era bungalows marked by quaint little name-stones, from legendary eating places like Koshy’s and Mavalli Tiffin Room (MTR) to shining new eateries that serve craft beer.