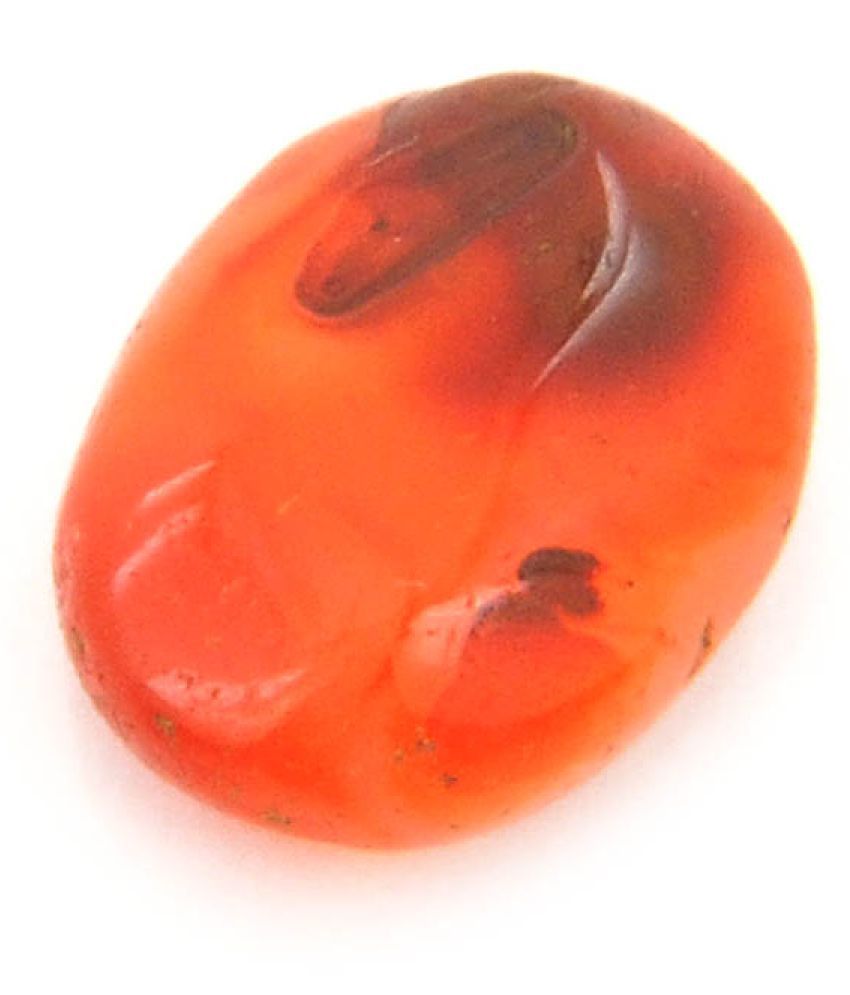 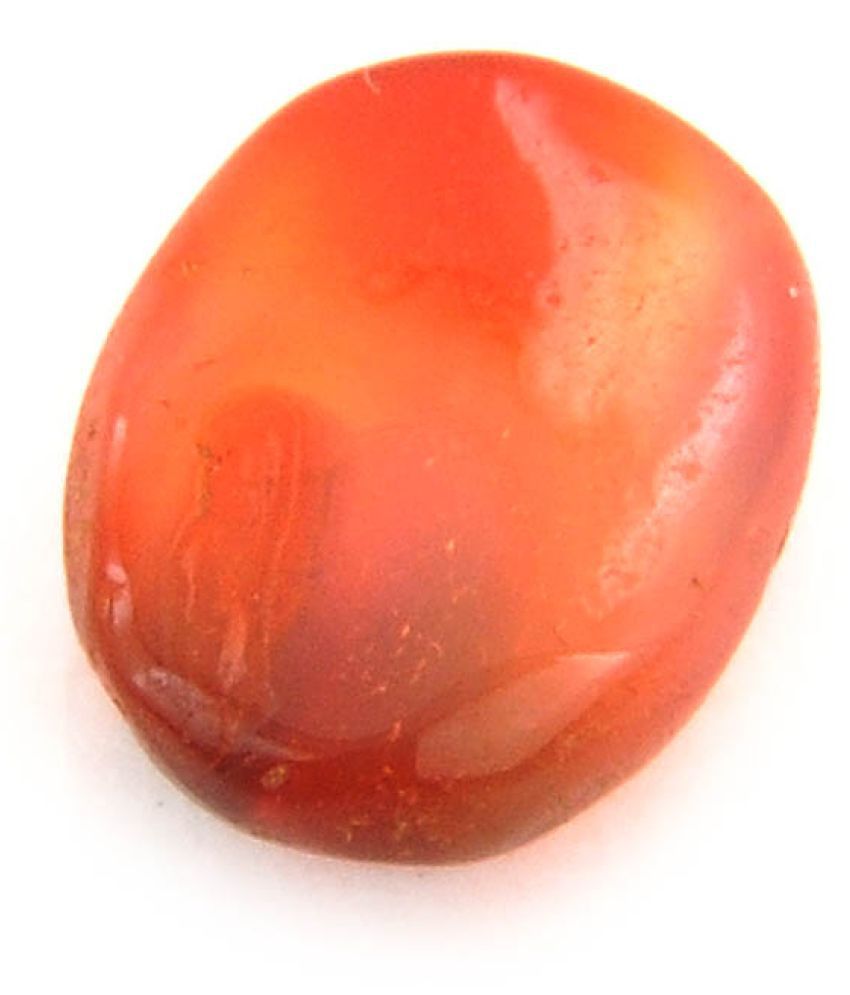 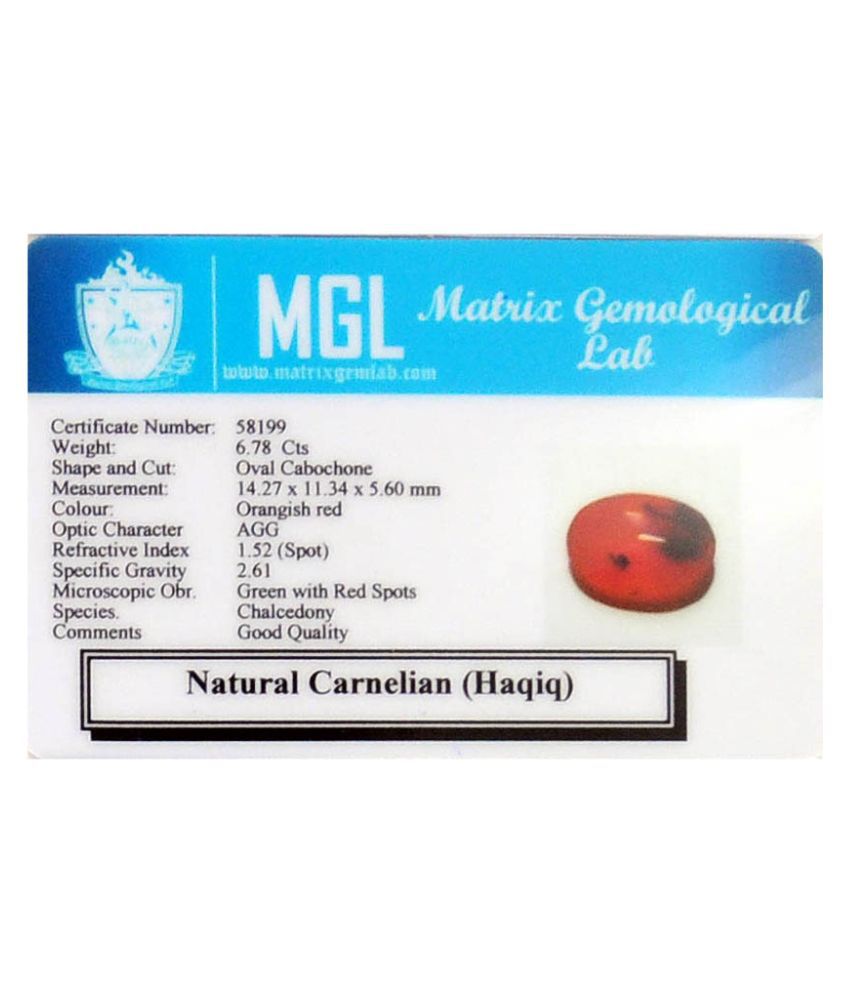 Aqeeq stone also known as carnelian, agate or chalcedony stone and it has special privilege in Islamic Region. IIt also known as Prophet Stone in Islamic Region. Because of that very important in islamic Region. Our Prophet Mohammad Rasoul Allah used to wear Silver Aqeeq Stone Ring. He also adviced to others to wear an Aqeeq Stone because it has affirmed the Oneness of Allah and the Prophethood of Rasoul Allah. His ring was silver with Aqeeq Stone. Hadith also says that "in heaven there are red, orange, green, black and white aqeeq mountains.