Return form will be sent to your email Id:
Want this item in next 24 hours?
Get an instant SMS with a link to download the Snapdeal App
+91
Please Enter a Valid 10 Digit Number.
Yes, Send Me A Link To The App
GET SMS
SDL003920563
{"SDL003920563":null}
Home
364, 384, 4505, ,
/
Books
/
Philosophy Books
/
History & Surveys Books
/
Becoming God
Compare Products
Clear All
Let's Compare!
Selection Error!
You have reached the maximum number of selection. You can select only upto 4 items to compare.
You have already selected this product.
OK
View Order 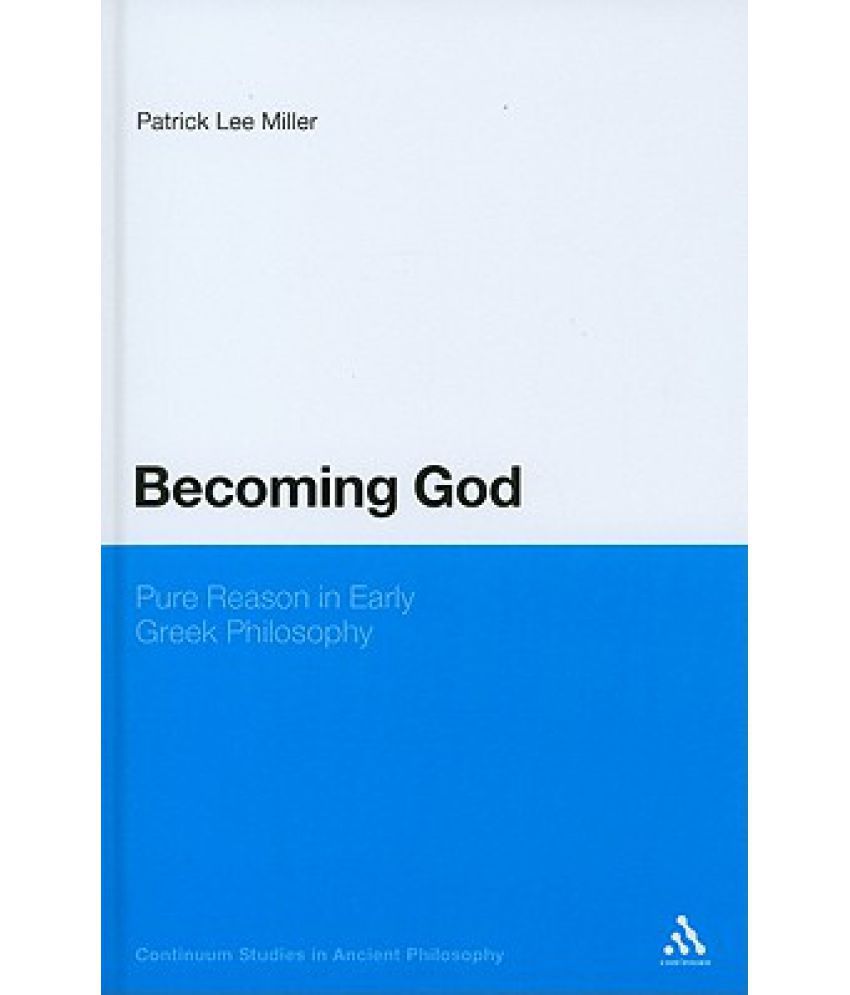 A lucid presentation of the first and most influential attempts to weave together philosophical thought on God, reason and happiness.

Becoming god was an ideal of many ancient Greek philosophers, as was the life of reason, which they equated with divinity. This book argues that their rival accounts of this equation depended on their divergent attitudes toward time. Affirming it, Heraclitus developed a paradoxical style of reasoning chiasmus that was the activity of his becoming god. Denying it as contradictory, Parmenides sought to purify thinking of all contradiction, offering eternity to those who would follow him. Plato did, fusing this pure style of reasoning consistency with a Pythagorean program of purification and divinization that would then influence philosophers from Aristotle to Kant. Those interested in Greek philosophical and religious thought will find fresh interpretations of its early figures, as well as a lucid presentation of the first and most influential attempts to link together divinity, rationality, and selfhood.