Return form will be sent to your email Id:
Want this item in next 24 hours?
Get an instant SMS with a link to download the Snapdeal App
+91
Please Enter a Valid 10 Digit Number.
Yes, Send Me A Link To The App
GET SMS
SDL964794815
{"SDL964794815":null}
Home
364, 4362, 4497, ,
/
Books
/
Non Fiction Books
/
History & Politics Books
/
Being Byzantine
Compare Products
Clear All
Let's Compare!
Selection Error!
You have reached the maximum number of selection. You can select only upto 4 items to compare.
You have already selected this product.
OK
View Order 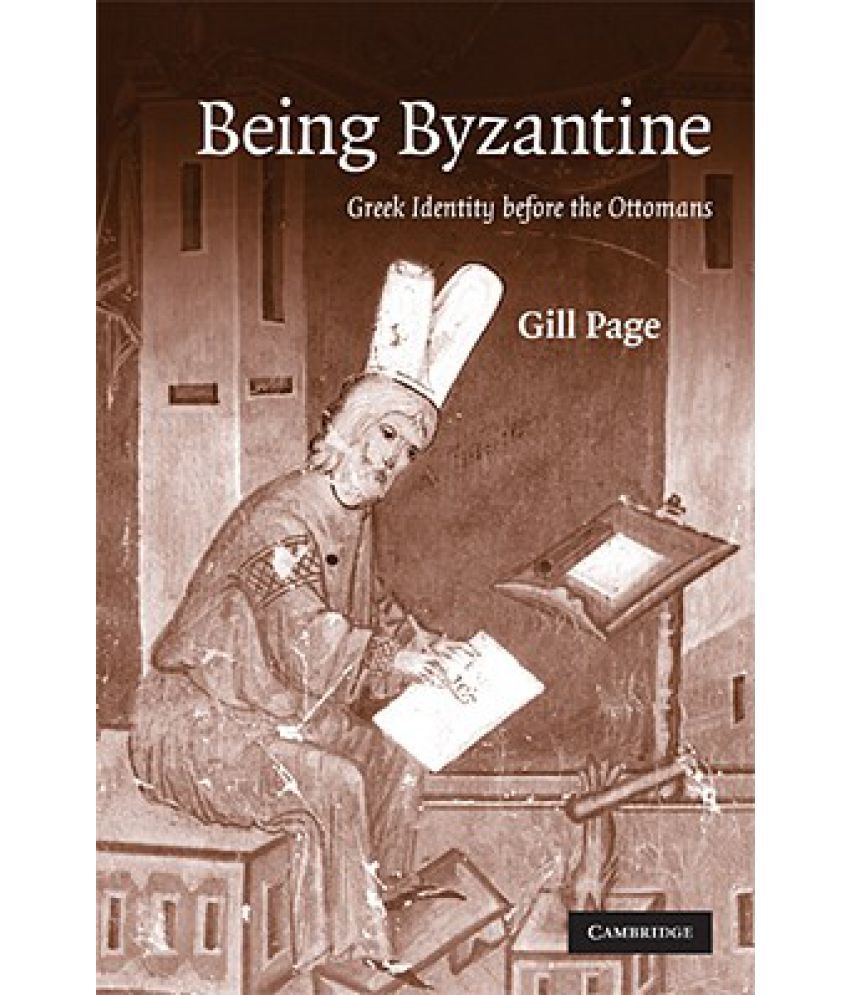 New interpretation of the medieval history of Greece over the period 1200 1420, focusing on the ethnic identity of the Greeks."

In 1204, the Byzantine Empire was conquered by troops from western Europe ostensibly taking part in the Fourth Crusade. This was a hugely significant event for the subjects of the Empire, radically altering the Byzantines' self-image and weakening their state for the later conflict with the Ottoman Turks. Using the theory of ethnicity - a comparatively recent tool with regard to the pre-modern era - Gill Page provides fresh insight into the late Byzantine period, providing a corrective to nationalistic interpretations of the period of Frankish rule and more broadly to generally held assumptions of ethnic hostility in the period. A systematic analysis of texts in Greek from the period 1200 1420, from both ends of the social spectrum, is backed up by an in-depth study of Frankish rule in the Peloponnese to reveal the trends in the development of Byzantine identity under the impact of the Franks."

3. "This book is a jewel of writing on Byzantine identity, one of the best the discipline has seen. It is fine in content and presentation, accompanied by very useful auxiliary materials, including maps and illustrations, and a glossary of Greek terms used."
Canadian Journal of History, Eugenia Russell, University of London

4. "This is an important and original contribution to the understanding of the multiple and evolving forms of Greek self-identification."
American Historical Review, David Jacoby, Hebrew University

5. "This important, sophisticated, well-planned, and intelligent book contains no wild theses or claims. The author has provided a major contribution to late Byzantine (post-1204) history and historical thought, as well as to Byzantine language and the history of ideas."
Journal of Interdisciplinary History, Walter E. Kaegi, University of Chicago

6. " sophisticated, well-planned, and intelligent book a major contribution to late Byzantine history and historical thought, as well as to Byzantine language and the history of ideas."
The Journal of Interdisciplinary History"