Return form will be sent to your email Id:
Want this item in next 24 hours?
Get an instant SMS with a link to download the Snapdeal App
+91
Please Enter a Valid 10 Digit Number.
Yes, Send Me A Link To The App
GET SMS
SDL415157125
{"SDL415157125":null}
Home
364, 378, 4489, ,
/
Books
/
Hobby & Craft Books
/
Cooking, Food & Wine Books
/
Bengali Cooking
Compare Products
Clear All
Let's Compare!
Selection Error!
You have reached the maximum number of selection. You can select only upto 4 items to compare.
You have already selected this product.
OK
View Order 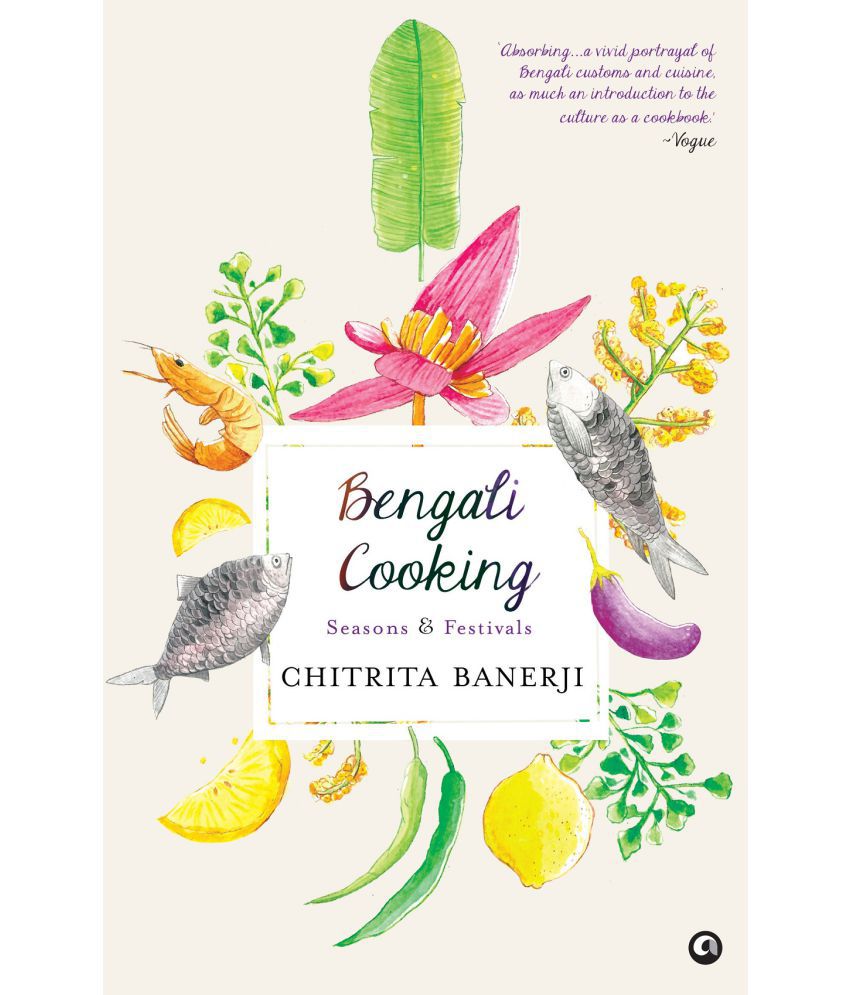 Bengal is home to both Hindus and Muslims, and her people farm the fertile Gangetic delta for rice and vegetables as well as fishing the region’s myriad rivers.\nAs recipes for fish in yoghurt sauce, chicken with poppy seeds, aubergine with tamarind, duck with coconut milk and the many other delights in Bengali Cooking testify, Bengal has given the world some of its most delicious dishes.\nThis highly original book takes the reader into kitchens in both West Bengal and Bangladesh by way of the seasons and religious and other festivals that shape the region’s cooking. Bengali Cooking is much more than a cookbook: it is also a vivid and deeply-felt introduction to Bengal’s diverse cultures and landscapes.

Chitrita Banerji, who was born and brought up in Calcutta, lived in Bangladesh for seven years before moving to the United States, where she now lives. She has contributed to Granta, Gourmet, Gastronomia and a variety of other publications.