Return form will be sent to your email Id:
Want this item in next 24 hours?
Get an instant SMS with a link to download the Snapdeal App
+91
Please Enter a Valid 10 Digit Number.
Yes, Send Me A Link To The App
GET SMS
SDL986291962
{"SDL986291962":null}
Home
364, 378, 4480, ,
/
Books
/
Hobby & Craft Books
/
Music, Films & Entertainment Books
/
Biography: A Game
Compare Products
Clear All
Let's Compare!
Selection Error!
You have reached the maximum number of selection. You can select only upto 4 items to compare.
You have already selected this product.
OK
View Order 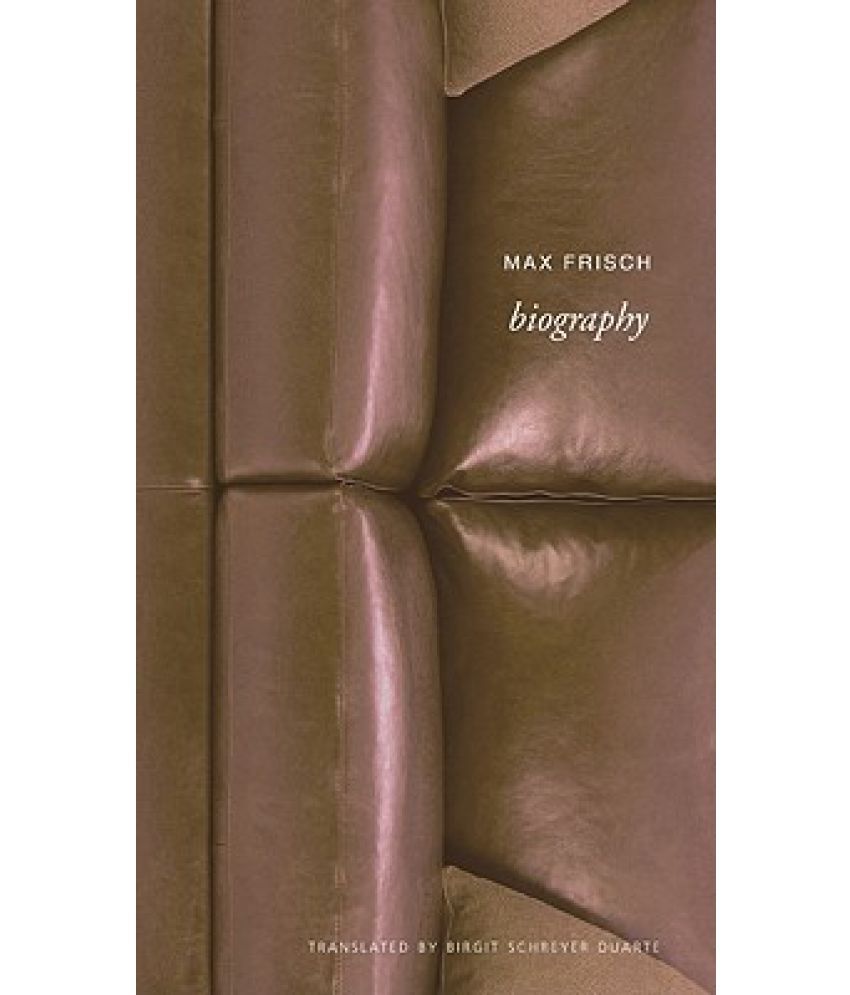 Max Frisch (1911-1991) was born in Zurich, Switzerland before the First World War and was a soldier in the Second. In the interwar years, he traveled throughout Eastern and Central Europe as a journalist. After serving as a gunner on the Austrian and Italian borders, he followed in his father's footsteps and became an architect. These experiences helped forge the moral consciousness and the concern for human freedom that mark his writing. The author of I'm Not Stiller, Homo Faber, and The Man in the Holocene, and the winner of the Jerusalem Prize, the Heinrich Heine Prize, and Neustadt International Prize for Literature among other honors, Frisch was one of Europe s most important postwar writers.