Return form will be sent to your email Id:
Want this item in next 24 hours?
Get an instant SMS with a link to download the Snapdeal App
+91
Please Enter a Valid 10 Digit Number.
Yes, Send Me A Link To The App
GET SMS
SDL233916309
{"SDL233916309":null}
Home
364, 375, 46102936, ,
/
Books
/
Competitive Exams
/
Civil Services Exams
/
Biological Anthropology, 4e
Compare Products
Clear All
Let's Compare!
Selection Error!
You have reached the maximum number of selection. You can select only upto 4 items to compare.
You have already selected this product.
OK
View Order 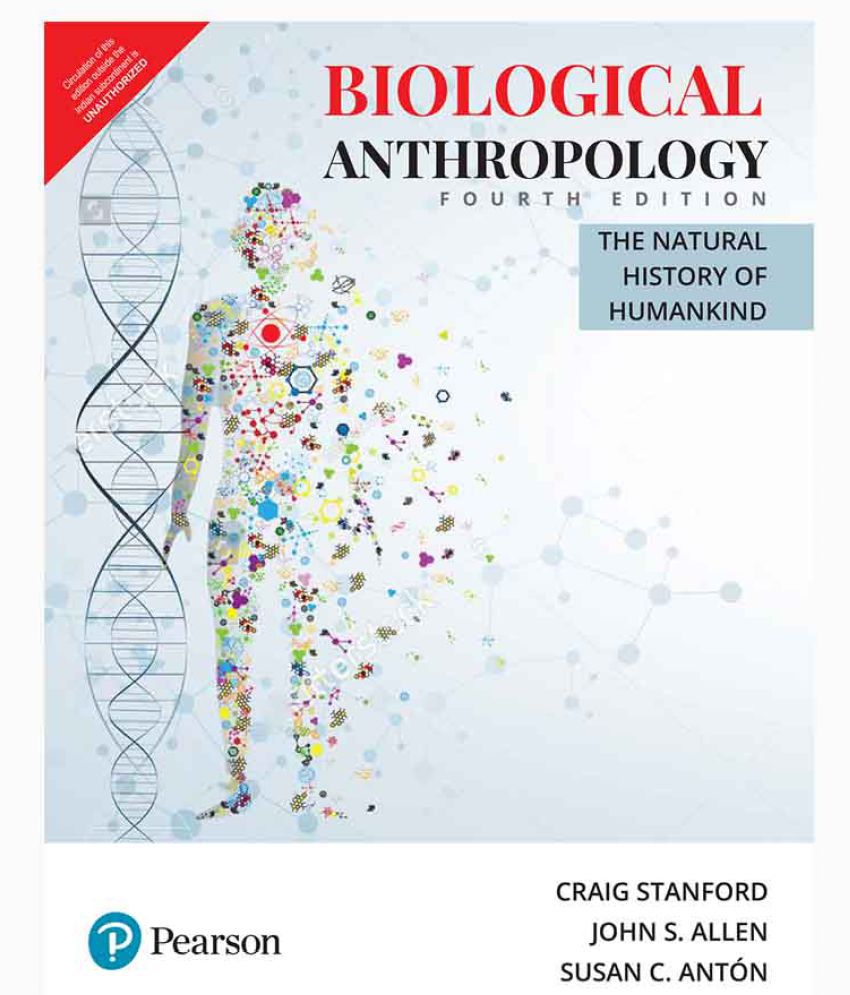 Biological Anthropology: The Natural History of

Humankind combines comprehensive coverage of the

foundations of the field with modern innovations and

about, the discipline. Because the authors conduct

research in three of the main areas of biological

human biology and the brain (John Allen)–they offer a

specialist approach that engages students and gives them

everything they need to master the subject. The Fourth

anthropology within a modern Darwinian framework,

and includes coverage of contemporary discoveries to

highlight the ever-increasing body of knowledge in

flesh out the outline of important concepts and key ideas.

2) Addition of Insights and Advances boxes in

each chapter which expand on text material or call

attention to current events connected to the subject, to

emerging debates, or sometimes just to fascinating side

presentation of new, burgeoning areas of research in this field.

Introduction: What Is Biological Anthropology?

PART I Mechanisms of Evolution

3 Genetics: From Genotype to Phenotype

4 The Forces of Evolution and the Formation of Species

11 Origin and Evolution of the Genus Homo

13 The Emergence and Dispersal of Homo sapiens

14 Evolution of the Brain and Language

16 The Evolution of Human Behavior