Sorry! Black Television Travels: African American Media Around the Globe is sold out. 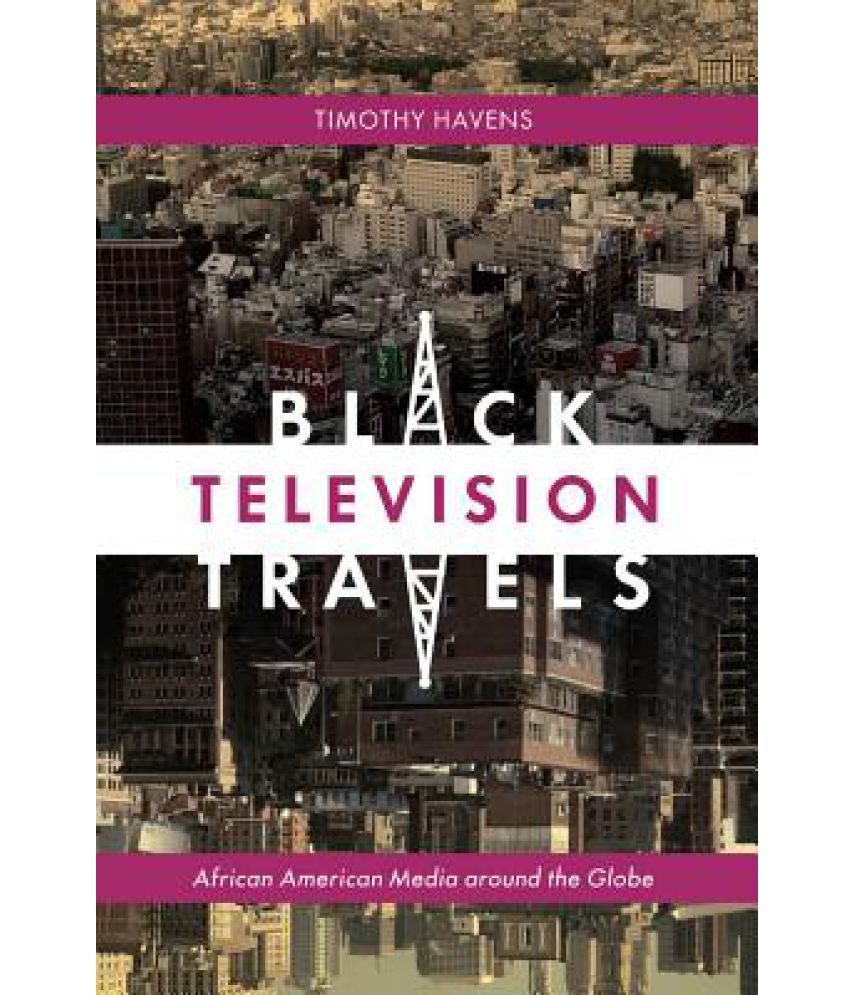 This product has been sold out
serviceCentreDetails
Be the first to review
Have a question?
pay
Rs  2,115
We will let you know when in stock
notify me
Thank you for your interest

Timothy Havens is Associate Professor of Television and Media Studies in the Department of Communication Studies, the Program in African American Studies, and the Program in International Studies at the University of Iowa.