Sorry! Blurred Boundaries is sold out. 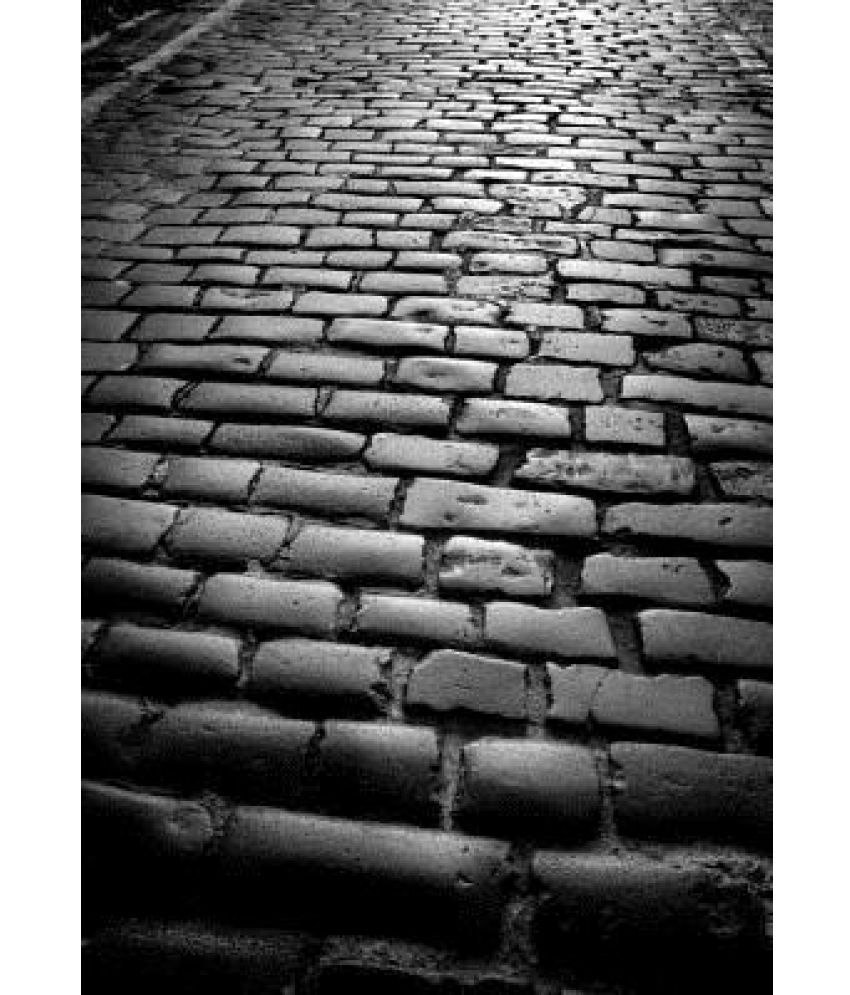 This product has been sold out
serviceCentreDetails
Be the first to review
Have a question?
pay
Rs  1,921
We will let you know when in stock
notify me
Thank you for your interest

In the mid-1980s, in Edinburgh, Ian Rankin was hatching a plot for a 'crime thriller' from his student digs. Knots & Crosses - like its frayed protagonist John Rebus - was rough around the edges but marked a promising debut. More than a quarter of a century later, Rankin and Rebus have a global following. The series has been both critically acclaimed and commercially popular. Detective John Rebus is anything but conventional. The same can be said of Ian Rankin's innovative texts which take crime fiction far beyond formulaic genre, producing radical, disruptive, borderline texts. In the first ever full-length study of all twenty-one Rebus novels, Rodney Marshall argues that Rankin's fiction continues to break new ground, blurring the boundaries between traditional detective novel and modern literature. November 2016 fifth edition: now includes an exclusive eighteen page interview with Ian Rankin and a chapter on Rather Be The Devil, Rankin's new Rebus novel.