Return form will be sent to your email Id:
Want this item in next 24 hours?
Get an instant SMS with a link to download the Snapdeal App
+91
Please Enter a Valid 10 Digit Number.
Yes, Send Me A Link To The App
GET SMS
SDL970091444
{"SDL970091444":null}
Home
364, 378, 4472, ,
/
Books
/
Hobby & Craft Books
/
Travel Books
/
Bombay Gothic
Compare Products
Clear All
Let's Compare!
Selection Error!
You have reached the maximum number of selection. You can select only upto 4 items to compare.
You have already selected this product.
OK
View Order 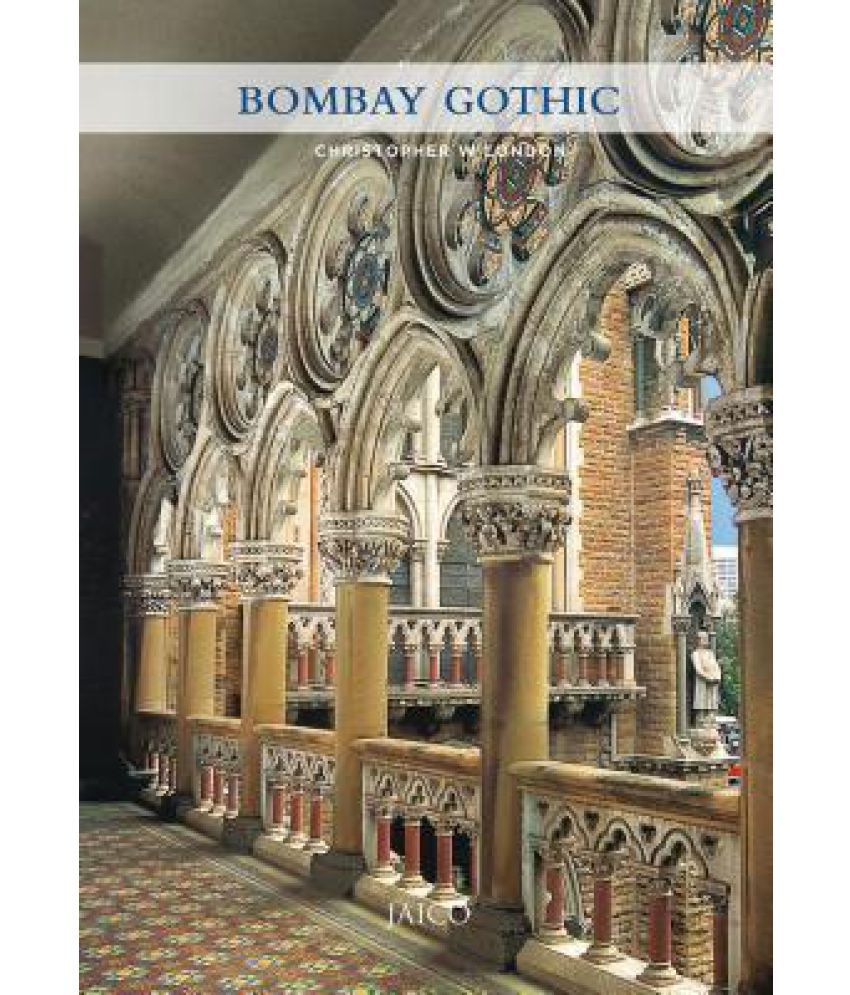 "Christopher W London earned a doctorate from Oxford University in 1987 with a dissertation on British Architecture in Victorian Bombay. An art and architectural historian, he specializes in British architecture in India, and has won an award for his work in building preservation in New York. Affiliated to the Royal Institute of British Architects, he has lectured at Cambridge University, for the Victorian Society of Great Britain, and for the Society for South Asian Studies in London. He was guest editor and contributing author to Architecture in Victorian and Edwardian India (1994) and The Arts of Kutch (2000), and has contributed to Bombay to Mumbai: Changing Perspectives (1997), Lucknow: Then and Now (2003) and Banaras: The City Revealed (2005) all published by Marg, Mumbai. The Times of India and The Indian Architect & Builder, as well as several newspapers in London and Cambridge, have carried his articles. The author resides in London and New York. "