Return form will be sent to your email Id:
Want this item in next 24 hours?
Get an instant SMS with a link to download the Snapdeal App
+91
Please Enter a Valid 10 Digit Number.
Yes, Send Me A Link To The App
GET SMS
SDL873768172
{"SDL873768172":null}
Home
364, 365, 46102005, ,
/
Books
/
Fiction Books
/
Humour
/
The Bro Code
Compare Products
Clear All
Let's Compare!
Selection Error!
You have reached the maximum number of selection. You can select only upto 4 items to compare.
You have already selected this product.
OK
View Order 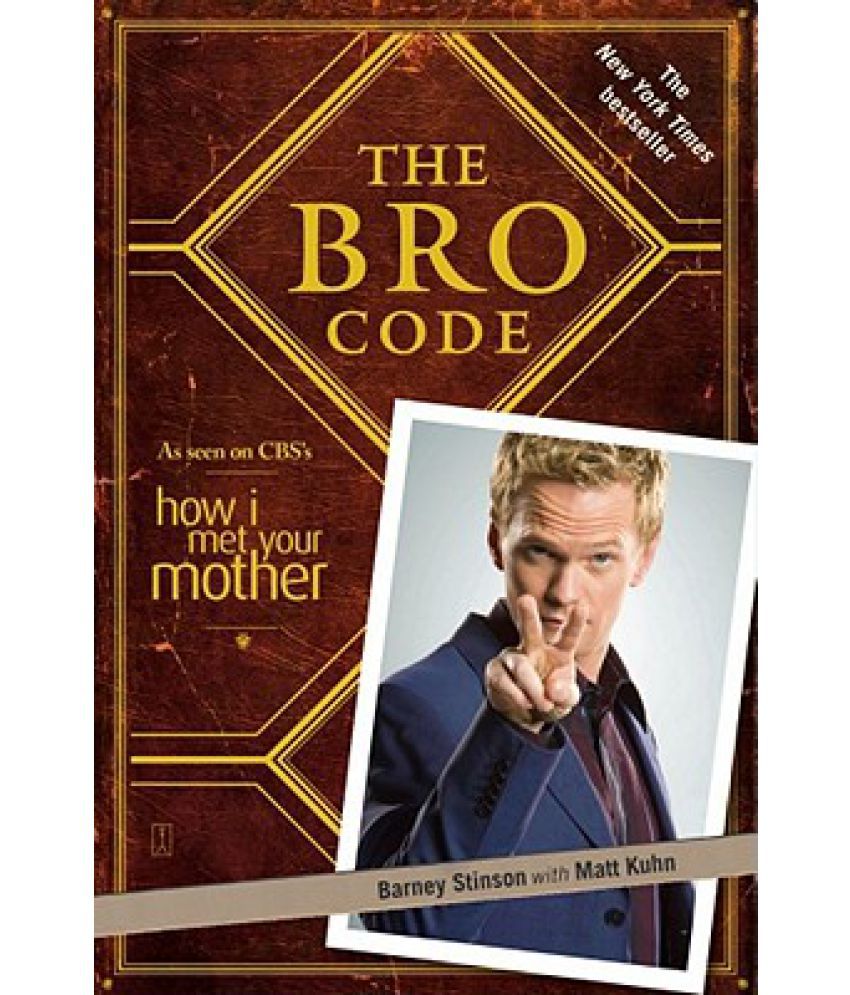 From the hit TV show How I Met Your Mother comes Barney Stinson s words of wit, wisdom, and awesomeness, The Bro Code the New York Times bestseller (really!) with more than a million copies in print all around the world.
Everyone s life is governed by an internal code of conduct. Some call it morality. Others call it religion. But Bros in the know call this Holy Grail The Bro Code.
The Bro Code is a living document, much like the Constitution. Except instead of outlining a government, or the Bill of Rights, or anything even resembling laws, The Bro Code provides men with all the rules they need to know in order to become a bro and behave properly among other bros. Historically a spoken tradition passed from one generation to the next and dating back to the American Revolution, the official code of conduct for Bros appears here in its published form for the first time ever. By upholding the tenets of this sacred and legendary document, any dude can learn to achieve Bro-dom.
Containing approximately 150 unspoken rules, this code of conduct for bros can range from the simple (bros before hos) to the complex (the hot-to-crazy ratio, complete with bar graphs and charts). With helpful sidebros The Bro Code will help any ordinary guy become the best bro he can be. Let ultimate bro and coauthor Barney Stinson and his book, The Bro Code share their wisdom, lest you be caught making eye contact in a devil s three-way (two dudes, duh)."