Return form will be sent to your email Id:
Want this item in next 24 hours?
Get an instant SMS with a link to download the Snapdeal App
+91
Please Enter a Valid 10 Digit Number.
Yes, Send Me A Link To The App
GET SMS
SDL812249876
{"SDL812249876":null}
Home
364, 384, 4530, ,
/
Books
/
Philosophy Books
/
Religious Books
/
Buddhist System of Education: Modern Approach
Compare Products
Clear All
Let's Compare!
Selection Error!
You have reached the maximum number of selection. You can select only upto 4 items to compare.
You have already selected this product.
OK
View Order 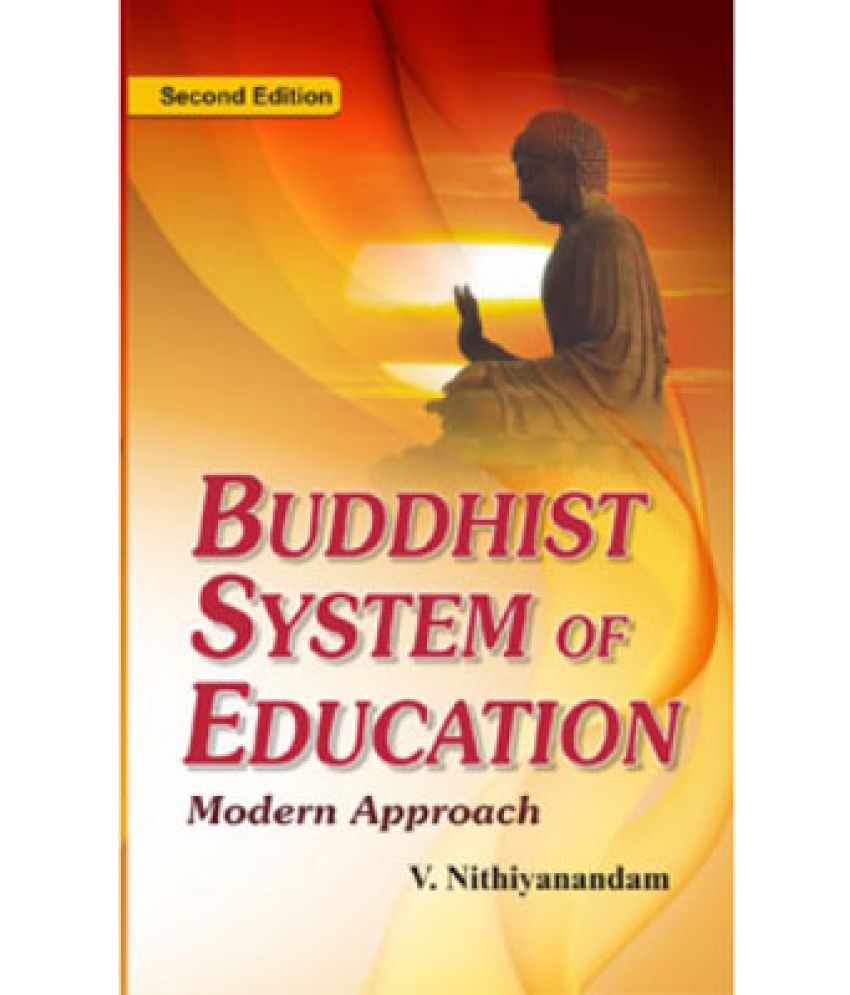 The second edition of this book incorporates all suggestions made by readers, scholars for better presentation of the Buddhist philosophy of education and its adaptation in modern system of education in India, Tibet and Sri Lanka and other South-east Asian countries. It also shows the recent development of the Buddhist system of education in modernization of western education. There is no doubt that Buddhism made tremendous contributions to the philosophy of education. The notion of education entails many subsidiary notions, such as notions of ignorance and knowledge, and of teacher and student. Here, we shall survey the tradition of Buddhist education both monastic and secular education. We would also show how these forms changed under specific influences and in differing cultural contexts, including modern approaches of the west.