Return form will be sent to your email Id:
Want this item in next 24 hours?
Get an instant SMS with a link to download the Snapdeal App
+91
Please Enter a Valid 10 Digit Number.
Yes, Send Me A Link To The App
GET SMS
SDL046121346
{"SDL046121346":null}
Home
516, 46138845, 521, ,
/
Movies & Music
/
Movies & Entertainment
/
TV Shows
/
Bugs Bunny and Friends - DVD (English)
Compare Products
Clear All
Let's Compare!
Selection Error!
You have reached the maximum number of selection. You can select only upto 4 items to compare.
You have already selected this product.
OK
View Order 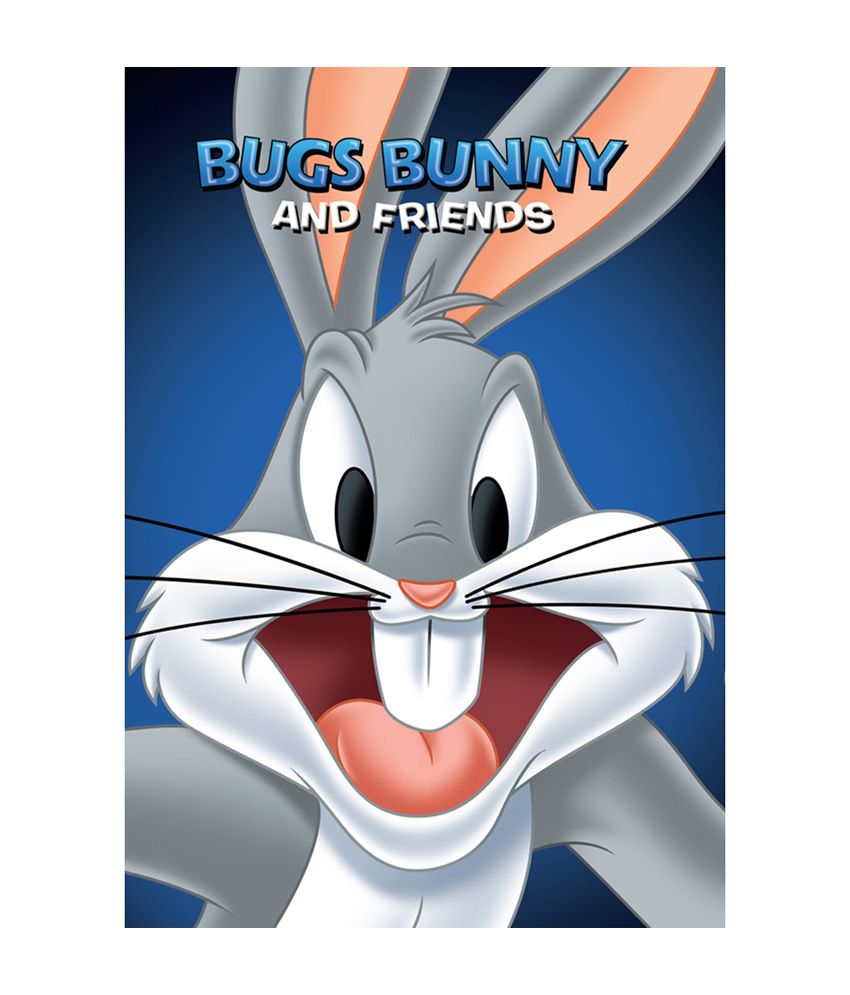 The Bugs Bunny and Friends DVD is a collection of episodes of perhaps one of the most iconic cartoon characters of all time. This iconic character is an anthropomorphic gray hare or rabbit who is famous for his flippant, insouciant personality, a pronounced New York accent, his portrayal as a trickster and his catch phrase "Eh... What's up, doc?". Bugs is best known for his starring roles in the Looney Tunes and Merrie Melodies series of animated short films, produced by Warner Bros Audio Format: Dolby. Aspect Ratio: Anamorphic. DVD or Blu Ray Region: 5

music and beyond
New Seller
0 more seller starting from Rs. 248