Return form will be sent to your email Id:
Want this item in next 24 hours?
Get an instant SMS with a link to download the Snapdeal App
+91
Please Enter a Valid 10 Digit Number.
Yes, Send Me A Link To The App
GET SMS
SDL755877298
{"SDL755877298":null}
Home
364, 378, 4472, ,
/
Books
/
Hobby & Craft Books
/
Travel Books
/
Burma: The Alternative Guide
Compare Products
Clear All
Let's Compare!
Selection Error!
You have reached the maximum number of selection. You can select only upto 4 items to compare.
You have already selected this product.
OK
View Order 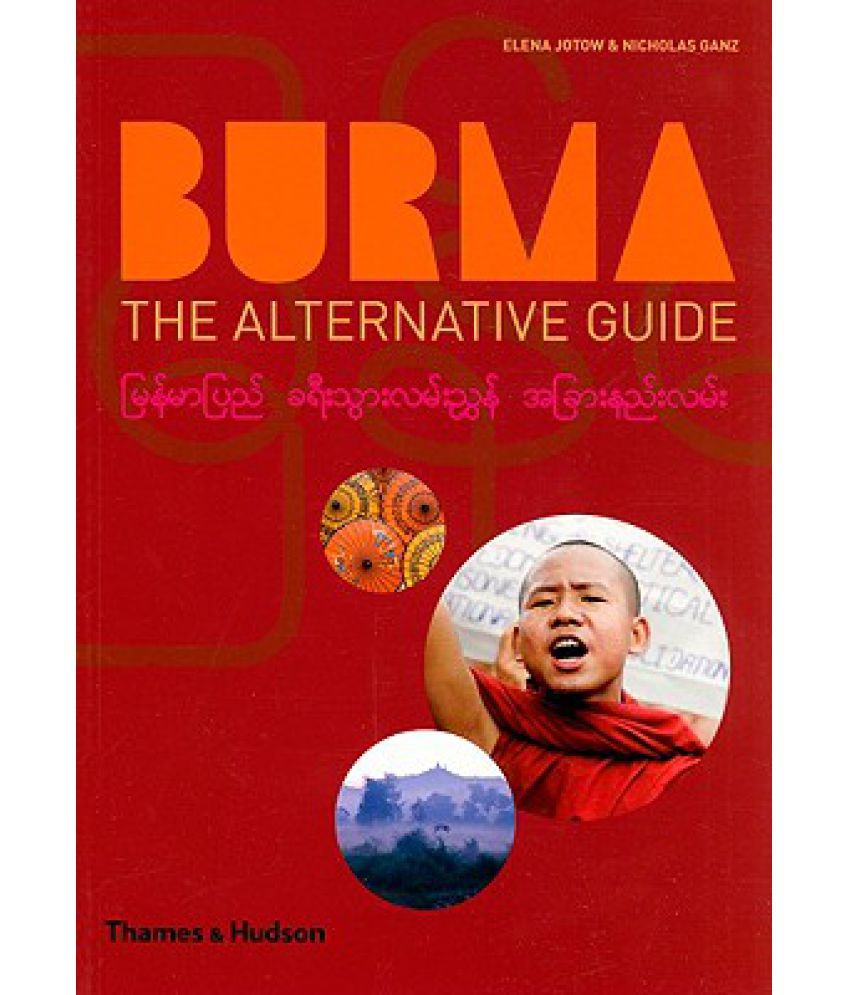 Nicholas Ganz aka Keinom is a freelance photographer and author from Essen, Germany. He started to paint in the streets in 1994 and has been documenting graffiti and street art ever since. In 2004, he published his first book, Graffiti World, which became a world-wide best-seller and was translated into 11 languages. In 2006, he released Graffiti Women and went on to write several books about Burma/Myanmar.

Elena Jotow is a freelance photographer and author based in Essen, Germany.