Return form will be sent to your email Id:
Want this item in next 24 hours?
Get an instant SMS with a link to download the Snapdeal App
+91
Please Enter a Valid 10 Digit Number.
Yes, Send Me A Link To The App
GET SMS
SDL914436726
{"SDL914436726":null}
Home
364, 365, 46102000, ,
/
Books
/
Fiction Books
/
Action, Adventure & Thriller Books
/
Candle Man (English, Paperback, Glenn Dakin)
Compare Products
Clear All
Let's Compare!
Selection Error!
You have reached the maximum number of selection. You can select only upto 4 items to compare.
You have already selected this product.
OK
View Order 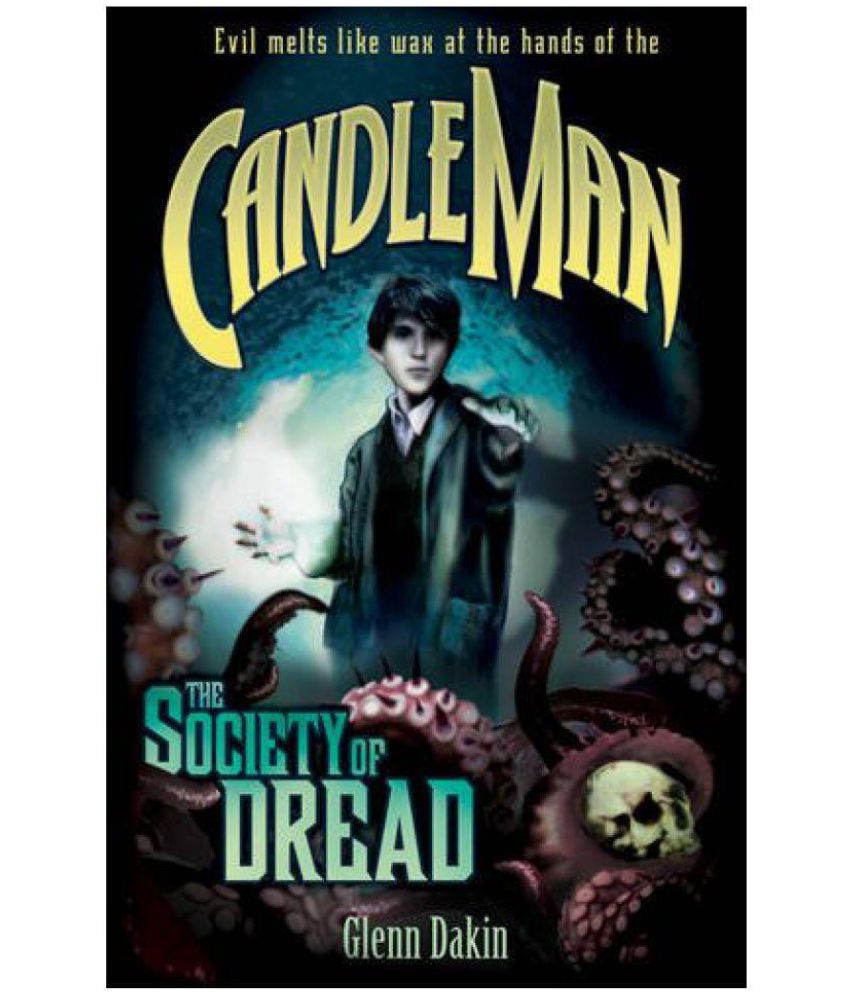 I am the Candle Man. I drive back darkness. When Theo defeated his old guardian, Dr Saint, in a fierce, fiery battle, he thought his enemies were routed and the bad old days were over for good. But now the terrible slithering, seething creep are bubbling up from below ground to snatch people and harvest their bones. Deep beneath the city, an ancient force - one that could threaten even Theo the Candle Man's power - is getting ready to burn, burn, burn. Twisted, charred, faceless Dr Pyre has a plan, and a secret that will shock Theo to the core. Theo will have to descend once more into the dark, slimy tunnels to fight strange creatures and ally with old enemies. This is why the world needs a Candle Man. To do things that the law can't do. To go where the police would fail. To make alliances with the strange and wonderful beings that most humans have no idea exist. Can the Candle Man find a way in the dark this time? Evil melts like wax at the hands of the Candle Man. This is a dark thri