Return form will be sent to your email Id:
Want this item in next 24 hours?
Get an instant SMS with a link to download the Snapdeal App
+91
Please Enter a Valid 10 Digit Number.
Yes, Send Me A Link To The App
GET SMS
1177770
{"1177770":null}
Home
516, 46138845, 517, ,
/
Movies & Music
/
Movies & Entertainment
/
Hollywood Movies
/
Cars (English) [Blu-ray]
Compare Products
Clear All
Let's Compare!
Selection Error!
You have reached the maximum number of selection. You can select only upto 4 items to compare.
You have already selected this product.
OK
View Order 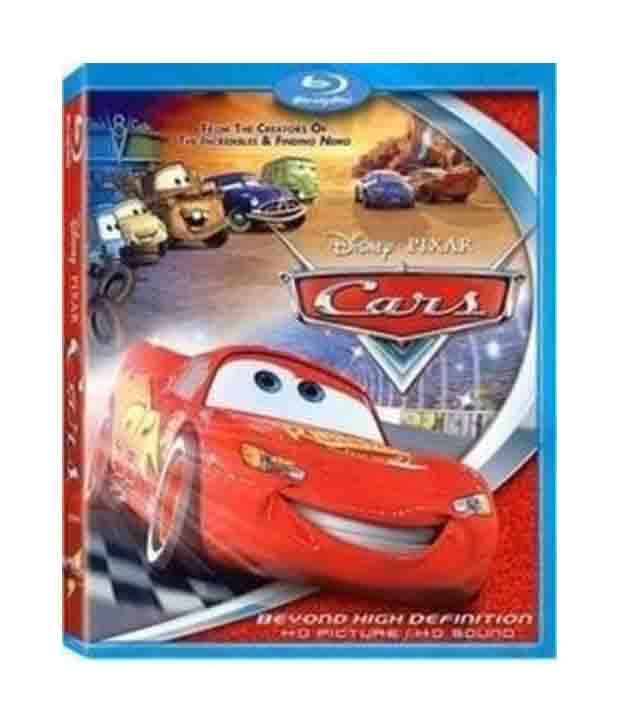 A hot-shot race-car named Lightning McQueen gets waylaid in Radiator Springs, where he finds the true meaning of friendship and family. Cars takes place in a world populated by anthropomorphic transportation. The film begins with the last race of the Piston Cup championship, which ends in a three-way tie between retiring veteran Strip The King Weathers, infamous runner-up Chick Hicks, and rookie Lightning McQueen. The tiebreaker race is scheduled for one week later at the fictional Los Angeles International Speedway in California. Lightning is desperate to win the race, since it would allow him to leave the unglamorous sponsorship of Rust-Eze, a rust treatment for old cars, and allow him to take The King's place as the sponsored car of the lucrative Dinoco team.