Return form will be sent to your email Id:
Want this item in next 24 hours?
Get an instant SMS with a link to download the Snapdeal App
+91
Please Enter a Valid 10 Digit Number.
Yes, Send Me A Link To The App
GET SMS
SDL639385010
{"SDL639385010":null}
Home
364, 366, 4403, 46105652, ,
/
Books
/
Academic Texts
/
Humanities Books
/
Literature Books
/
China's Maritime Silk Route and Implications for India by Dr R K Sahay
Compare Products
Clear All
Let's Compare!
Selection Error!
You have reached the maximum number of selection. You can select only upto 4 items to compare.
You have already selected this product.
OK
View Order 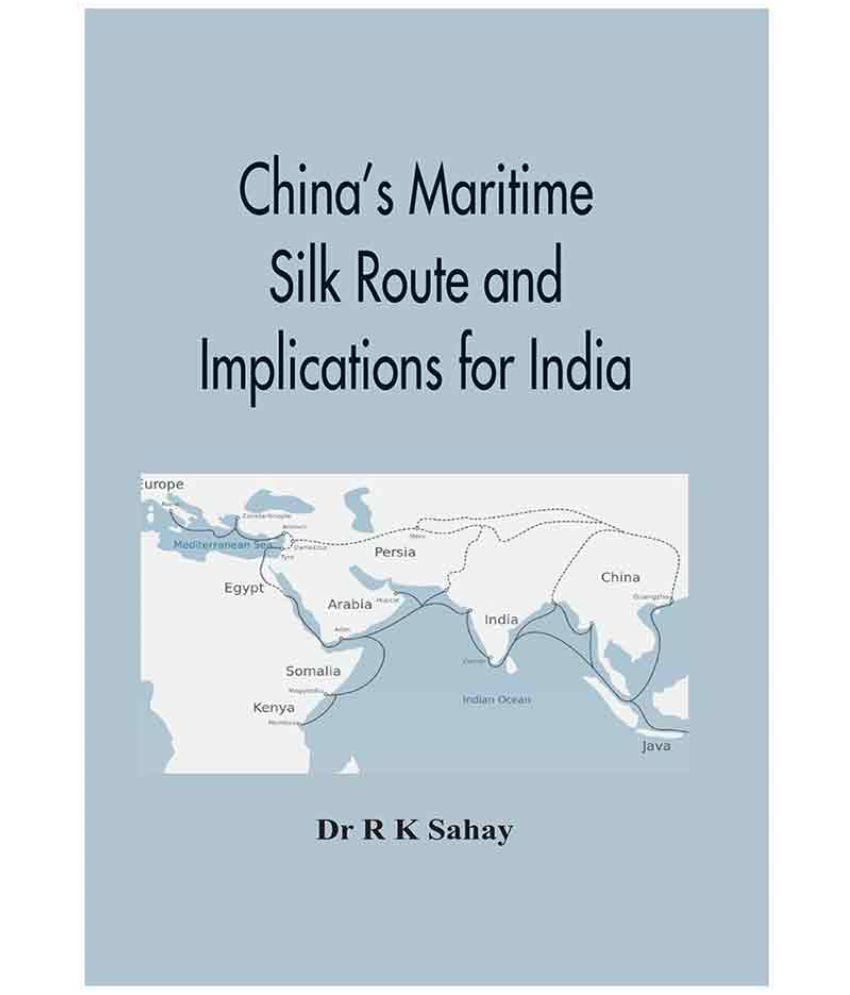 As of late, China’s proposition for a Maritime Silk Route (MSR) has been a subject of theory and verbal confrontation. Beijing’s arrangement for a sea foundation passageway in the more extensive Indo-Pacific area, initially proposed by President Xi Jinping’s amid his outing to Southeast Asia in October 2013, has pulled in consideration due to its capability to set up a Chinese a dependable balance in the Indian Ocean. Obviously, China’s effort to India - welcoming it to join the task - has created much logical interest. In the 21st century, a new era marked by the theme of peace, development, cooperation and mutual benefit, it is all the more important for us to carry on the Silk Road Spirit in face of the weak recovery of the global economy, and complex international and regional situations. Aim of this book is to compile material on this fascinating route. The road was built in ancient ages for import of the Chinese silk westwards. The study will provide unique mixture of long forgotten cultures and exotic geography.