Return form will be sent to your email Id:
Want this item in next 24 hours?
Get an instant SMS with a link to download the Snapdeal App
+91
Please Enter a Valid 10 Digit Number.
Yes, Send Me A Link To The App
GET SMS
SDL995789264
{"SDL995789264":null}
Home
66, 68, 46106313, ,
/
Toys & Games
/
Indoor & Board Games
/
Strategy Games
/
Chocozone The Transformers Risk Game - A Game of Strategic Conquest, Board Game for Families and Kids Toys for 10 Years Old Boys, 2 - 5 Players
Compare Products
Clear All
Let's Compare!
Selection Error!
You have reached the maximum number of selection. You can select only upto 4 items to compare.
You have already selected this product.
OK
View Order 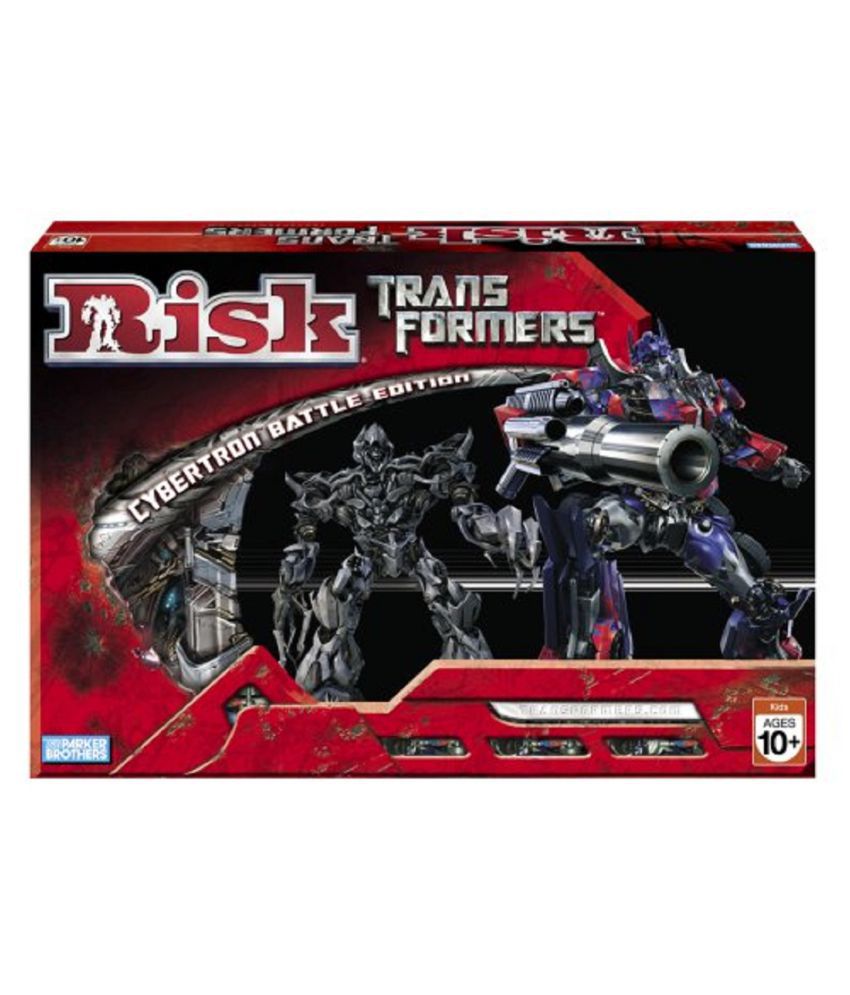 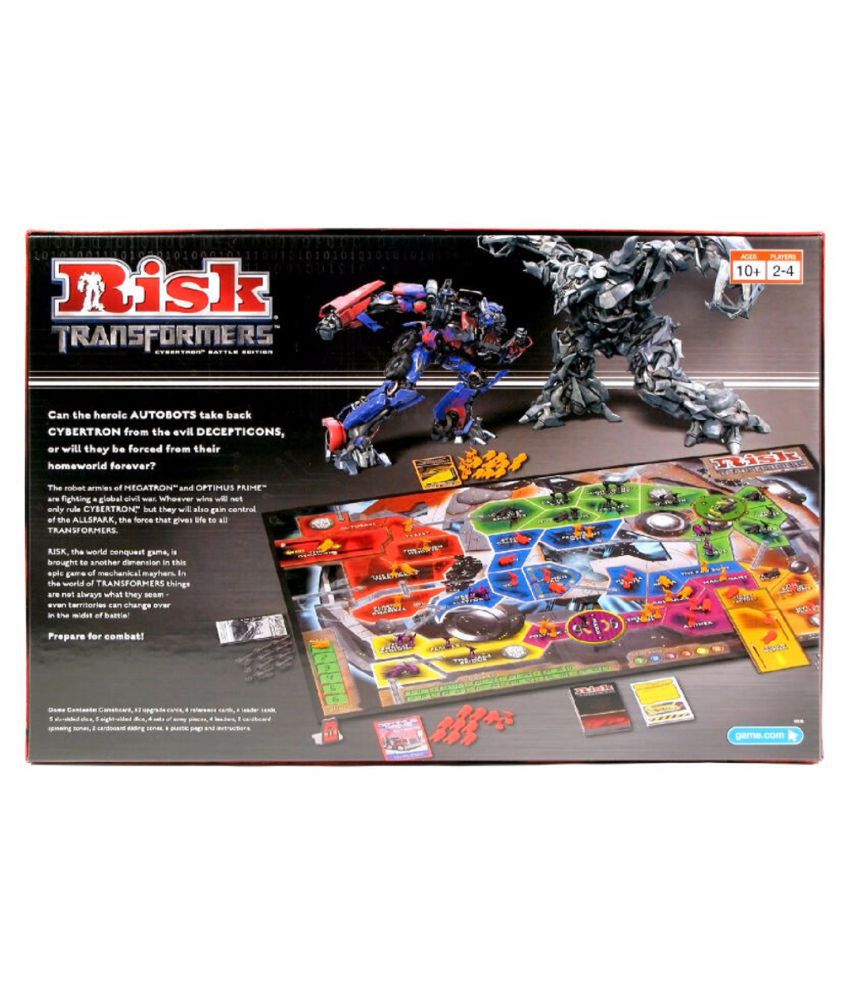 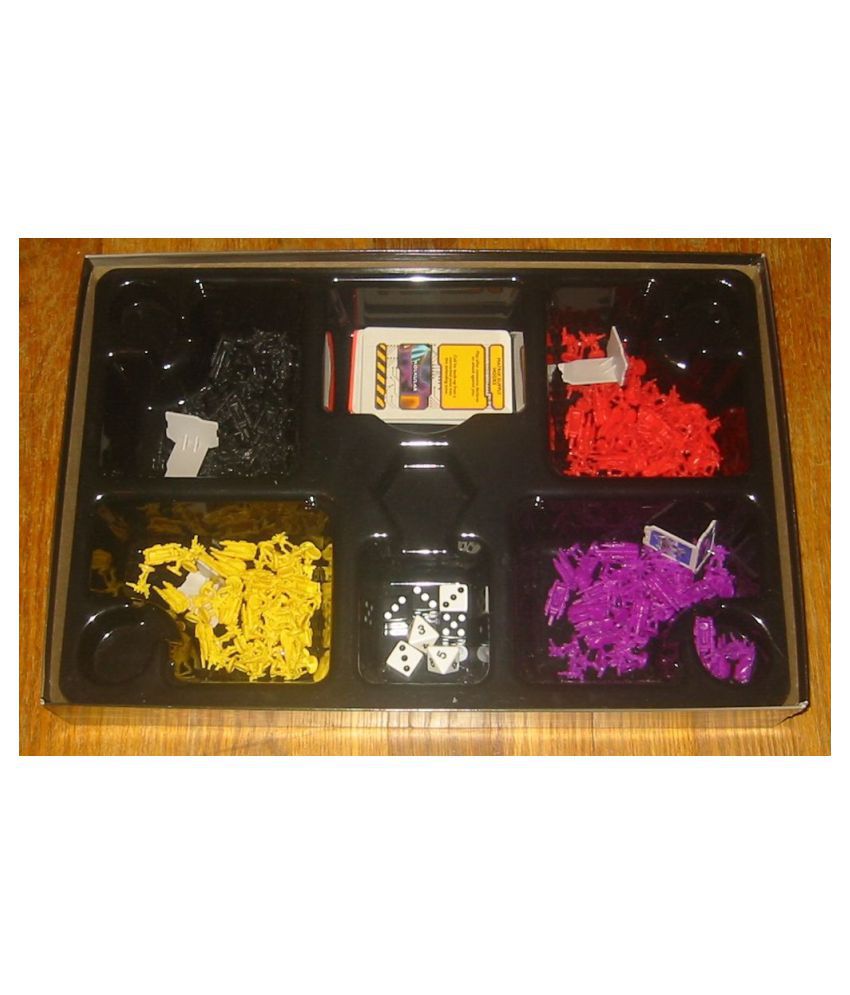 Chocozone The Transformers Risk Game - A Game of Strategic Conquest, Board Game for Families and Kids Toys for 10 Years Old Boys, 2 - 5 Players

It's a game of alliances, betrayal, and surprise attacks because on the Risk game battlefield, anything goes. Players begin with a set of army figures and place them strategically throughout the map in order to occupy those territories. Players then try to conquer each other's territories by invading and engaging in battles. Depending on the roll of the dice, players will either defeat the enemy or be defeated. The player who eliminates all of their opponents and occupies every territory wins the game.

Chocozone The Transformers Risk Game - A Game of Strategic Conquest, Board Game for Families and Kids Toys for 10 Years Old Boys, 2 - 5 Players