Return form will be sent to your email Id:
Want this item in next 24 hours?
Get an instant SMS with a link to download the Snapdeal App
+91
Please Enter a Valid 10 Digit Number.
Yes, Send Me A Link To The App
GET SMS
SDL748676859
{"SDL748676859":null}
Home
364, 366, 4403, 46105655, ,
/
Books
/
Academic Texts
/
Humanities Books
/
Religious Studies Books
/
Chothe Indigenous Religion and Culture: A Sociological Study {2 Vols. Set}
Compare Products
Clear All
Let's Compare!
Selection Error!
You have reached the maximum number of selection. You can select only upto 4 items to compare.
You have already selected this product.
OK
View Order 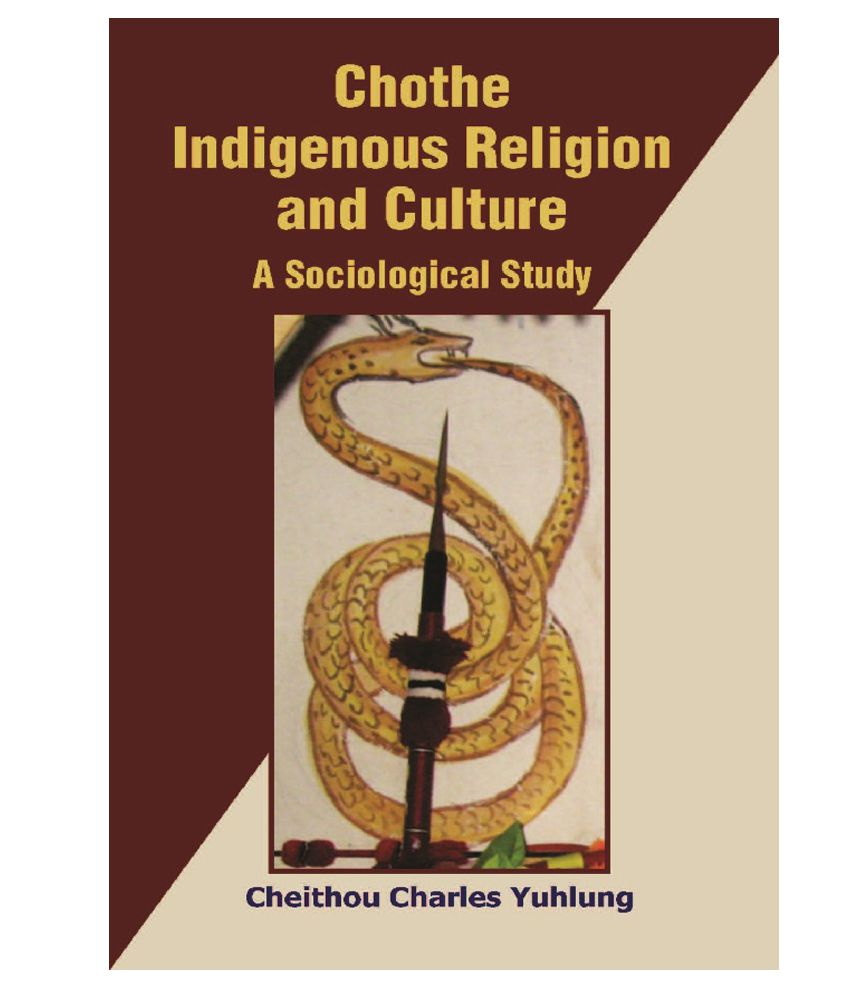 The book is a monumental work on the Chothe an old tribe of Manipur, Northeast India. It describes about the Chothes in a holistic manner concerning their indigenous religion, mythology, origin, marriage, economy and political systems. It also elaborates on their folk cultures like festivals, merit feasts, folktales, folksongs, dance, music, games and sports. It reflects the changes of their attitudes and worldviews from traditionalism to modernity. It also provides a glimpse to the unsolved mystery regarding the identity of Pakhangpa the first historical king of Manipur and his parentage. Besides, it provides various sociological and historical insights about the past ethos of the Chothe and the neighboring communities. Serious academicians, scholars, bureaucrats, intellectuals, laymen and students worldwide may find it's relevancy for their analytical study related to the tribal studies.

Dr. Cheithou Charles Yuhlung completed his B.A (2000) from St. Edmund's College, Shillong, M.A (2002), and Ph.D (2011) from the Dept. of Sociology, North Eastern Hill University (NEHU), Shillong. He served as Research Associate (2011-12) in an UPE-Project, Dept. of Philosophy, NEHU, and as Research Assistant (2006) in an evaluation team for an International NGO (IWGIA). He was the chief editor for a book entitled 'Northeast India Tribal Studies: An Insider's View' (2015). He has published several papers in International and National journals like Sociological Bulletin, IOSR-JHSS, Tribal Health Bulletin, JAHM, PLSI and so on. He also taught in William Carrey University and Women's College, Shillong (2012-2014). He is the General Secretary of NEITRA. Currently, he is pursuing his Post-Doctoral Research in Dept. of Anthropology, Guwahati University, Assam.