Return form will be sent to your email Id:
Want this item in next 24 hours?
Get an instant SMS with a link to download the Snapdeal App
+91
Please Enter a Valid 10 Digit Number.
Yes, Send Me A Link To The App
GET SMS
SDL039813737
{"SDL039813737":null}
Home
364, 378, 4480, ,
/
Books
/
Hobby & Craft Books
/
Music, Films & Entertainment Books
/
Cinema and Technology
Compare Products
Clear All
Let's Compare!
Selection Error!
You have reached the maximum number of selection. You can select only upto 4 items to compare.
You have already selected this product.
OK
View Order 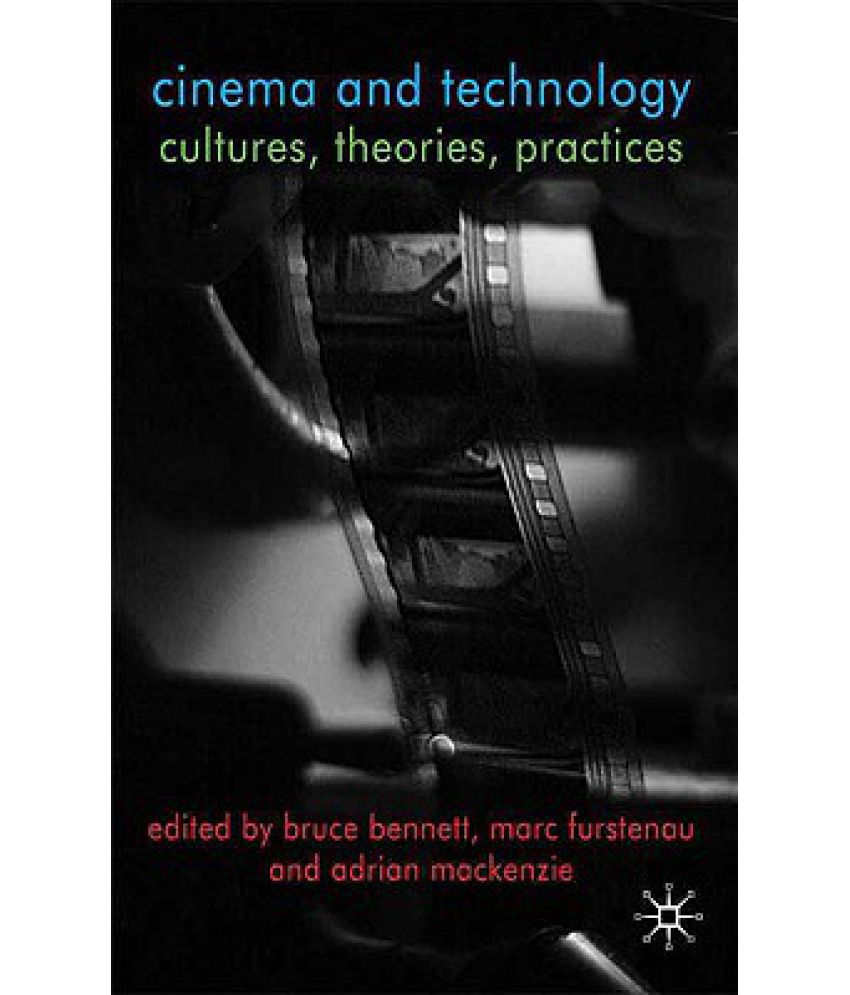 Through the analysis of examples that range from cutting-edge Hollywood blockbusters to viral films on the internet, and from Victorian cinema to the present, the contributors to this volume discuss the ways in which thinking about technology is crucial to understanding cinema's forms, significance and impact upon audiences.

Within Film Studies and Media Studies, interest in technology has grown in recent years in response to rapid developments in digital and computer media. Cinema's relationship with the technological, however, remains contested. Many contemporary writers describe these technological shifts as alarmingly disruptive, threatening either to destroy or disfigure cinema. This collection of essays does something different. It seeks to situate changes in, for instance, film stock, animation, the depiction of robots and the development of 'synthespians', fire regulations in cinemas, or neurological accounts of spectatorship within more broadly defined technocultural processes around cinema. In order to understand the relationship between cinema and technology, the book draws on media and cultural studies, media anthropology, science and technology studies, philosophy and film theory. Analysing examples that range from cutting-edge Hollywood blockbusters to internet viral films, and from Victorian cinema to the present, this volume brings technology into debates around cinema's forms, meanings and audiences.