Return form will be sent to your email Id:
Want this item in next 24 hours?
Get an instant SMS with a link to download the Snapdeal App
+91
Please Enter a Valid 10 Digit Number.
Yes, Send Me A Link To The App
GET SMS
SDL710476889
{"SDL710476889":null}
Home
364, 365, 46102000, ,
/
Books
/
Fiction Books
/
Action, Adventure & Thriller Books
/
A Pocket Full Of Rye
Compare Products
Clear All
Let's Compare!
Selection Error!
You have reached the maximum number of selection. You can select only upto 4 items to compare.
You have already selected this product.
OK
View Order 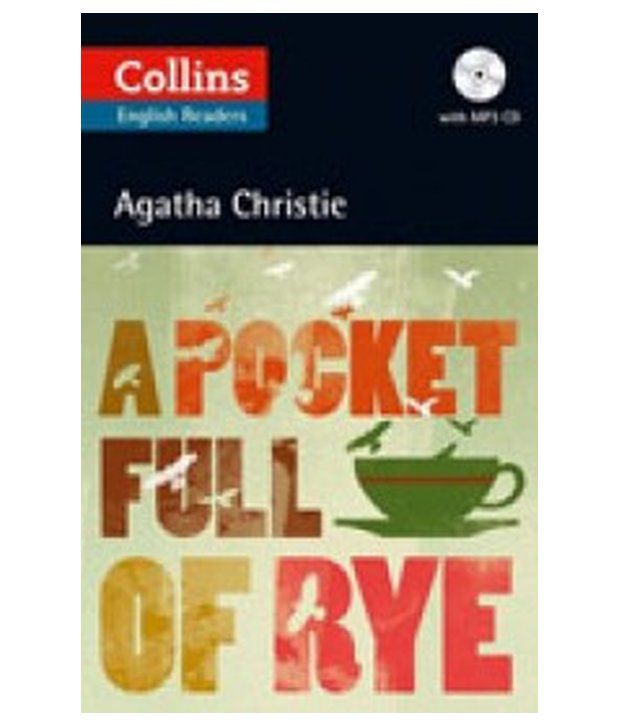 A Pocket Full Of Rye

Rex Fortescue, the boss of a financial empire, was sipping tea in his office, when he suffered a painful and sudden death. When the police checked the victim's pockets, they found grain.

Miss Marple knows one of the servants in Rex Fortescue's house and comes to help solve the mystery. She soon starts to suspect that she is dealing with a case of crime by rhyme ...

A Pocket Full Of Rye