Return form will be sent to your email Id:
Want this item in next 24 hours?
Get an instant SMS with a link to download the Snapdeal App
+91
Please Enter a Valid 10 Digit Number.
Yes, Send Me A Link To The App
GET SMS
SDL622725735
{"SDL622725735":null}
Home
364, 365, 46102000, ,
/
Books
/
Fiction Books
/
Action, Adventure & Thriller Books
/
N Or M? Agatha Christie
Compare Products
Clear All
Let's Compare!
Selection Error!
You have reached the maximum number of selection. You can select only upto 4 items to compare.
You have already selected this product.
OK
View Order 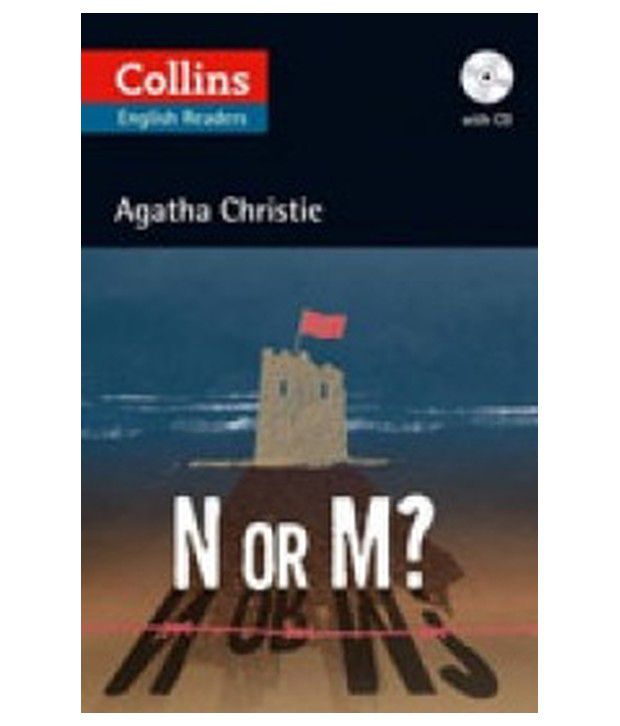 It is World War II and Britain's best secret agent has been murdered. The murderers are Nazi agents, known only as N and M, and could be anyone. The only clue points towards the sleepy seaside village of Leahampton and its busy guesthouse, Sans Souci.

Tommy and Tuppence Beresford, Britain's most unlikely spies, accept the mission to find N and M. No one can be trusted...