Return form will be sent to your email Id:
Want this item in next 24 hours?
Get an instant SMS with a link to download the Snapdeal App
+91
Please Enter a Valid 10 Digit Number.
Yes, Send Me A Link To The App
GET SMS
SDL371591643
{"SDL371591643":null}
Home
364, 378, 4472, ,
/
Books
/
Hobby & Craft Books
/
Travel Books
/
Comrades and Strangers: Behind the Closed Doors of North Korea
Compare Products
Clear All
Let's Compare!
Selection Error!
You have reached the maximum number of selection. You can select only upto 4 items to compare.
You have already selected this product.
OK
View Order 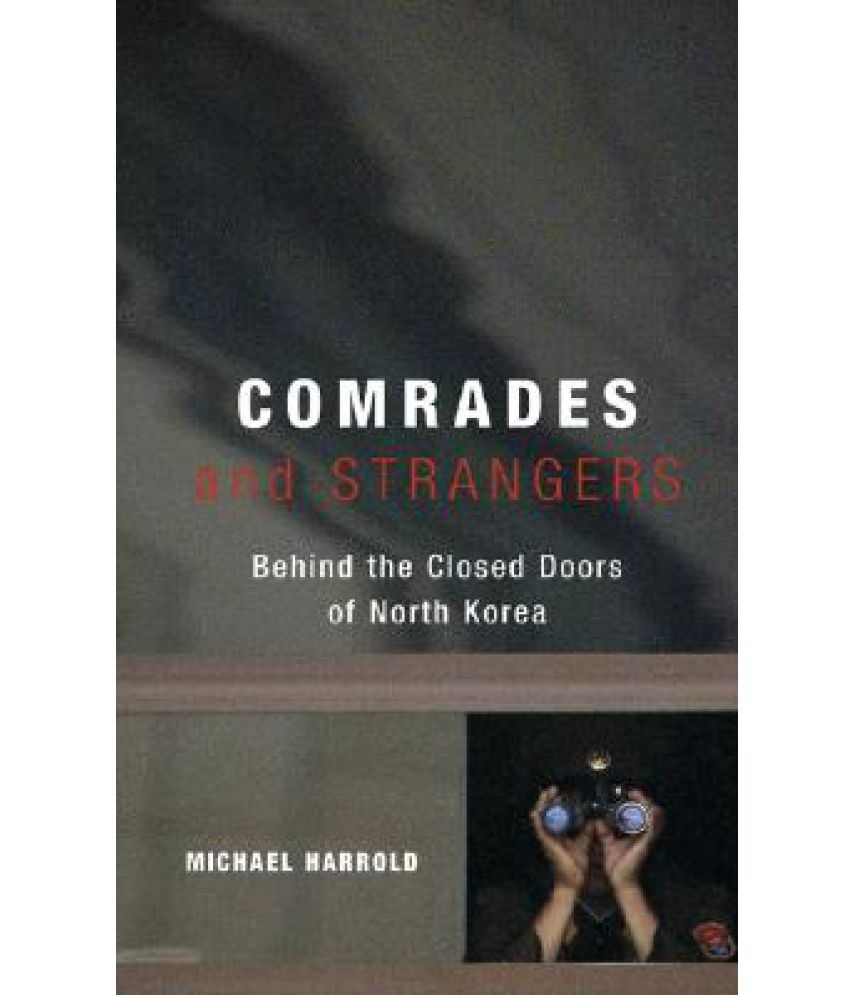 Comrades and Strangers: Behind the Closed Doors of North Korea

In 1986, as a young graduate looking for some adventure before settling down to life in the suburbs, Michael Harrold answered, on a whim, an advertisement to become the first Briton to live and work in North Korea. What he anticipated would be an exciting interlude in the world's most secretive country became seven years in which his initial scepticism, even cynicism, about the regime and society developed into growing empathy with the people around him. From among the ranks of the VIP guests at the major state occasions, to the paddy fields working alongside the farmers, he saw the country as no outsider has ever done. He loved, and lost, a young local girl, fell foul of the authorities and yet stood beside the people as they faced the mounting threat of US invasion.

This sensitive and entertaining memoir give a unique insight into life behind the closed doors of North Korea.

In 1987 Michael Harrold became the first Briton to live and work in North Korea. For seven years he was the language adviser for English translations of speeches by the country's president, Kim II Sung. It was an experience that gave him a unique insight into what is, perhaps, the world's most misunderstood nation.

From Pyongyang he went to Beijing, working first on the international desk at the Xinhua News Agency and suvsequently with China Central Television. In 2000 he moved to Poland where he was editor of Poland AM and Supervising Editor of the Warsaw Business Journal. He lives in Warsaw with his wife and two young sons.

Comrades and Strangers: Behind the Closed Doors of North Korea