Return form will be sent to your email Id:
Want this item in next 24 hours?
Get an instant SMS with a link to download the Snapdeal App
+91
Please Enter a Valid 10 Digit Number.
Yes, Send Me A Link To The App
GET SMS
SDL570794764
{"SDL570794764":null}
Home
364, 4362, 4497, ,
/
Books
/
Non Fiction Books
/
History & Politics Books
/
Coolitude: An Anthology of the Indian Labour Diaspora
Compare Products
Clear All
Let's Compare!
Selection Error!
You have reached the maximum number of selection. You can select only upto 4 items to compare.
You have already selected this product.
OK
View Order 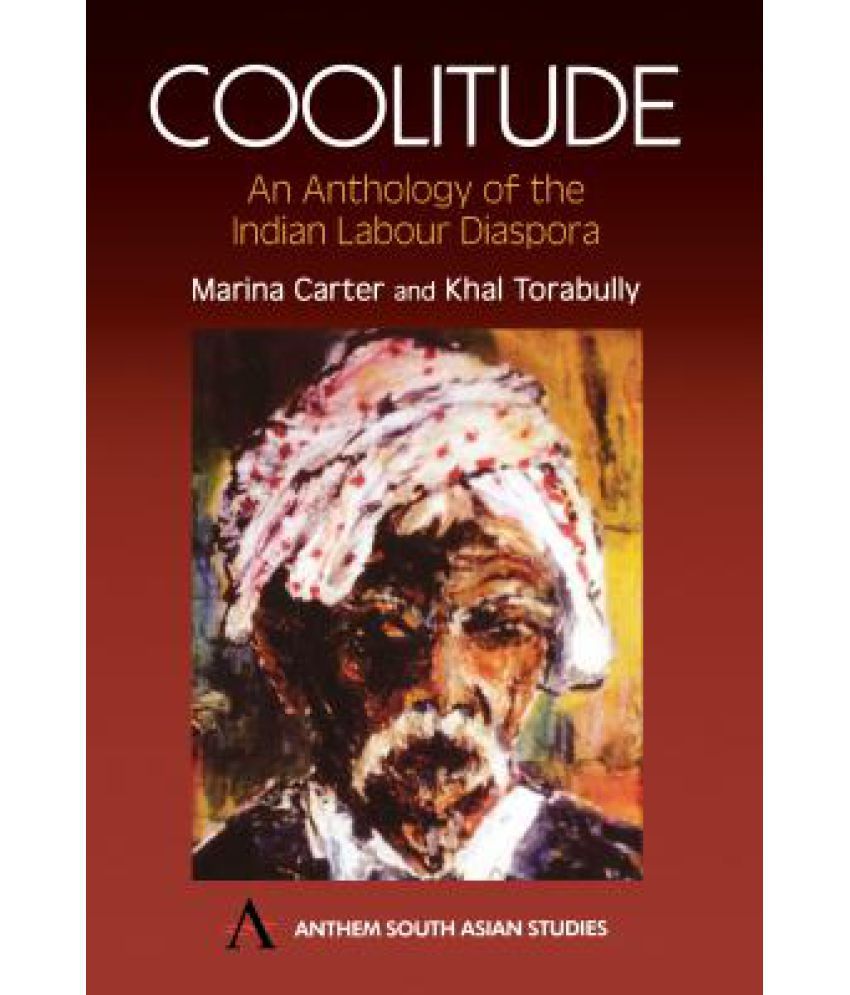 Coolitude: An Anthology of the Indian Labour Diaspora

Coolitude is both an intellectual interpretation of and a poetic and artistic immersion into the world of the vanished coolie. This collection of previously unpublished texts, poems and sketches captures the essence of the Indian plantation experience and deconstructs traditional depictions of the status of the coolie in the British Empire.
The concept of 'Coolitude' encompasses the experiences of first generation workers together with those of their descendants spread across the Caribbean, Pacific and Indian Ocean islands today. The symbolic value of the word lies in both the scope it gives us to interpret the specificities of the coolie experience and its use as a comparative tool. The book embraces 'Coolitude' in its various incarnations: the shared experience of the voyaging migrants, the walk from village to port town and the weeks spent on board ship. All Coolies, irrespective of whether they went to Fiji, South Africa, the West Indies or the Indian Ocean islands, underwent an exile from their Indian homeland. Coolitude emphasizes their shared history.
The concept of 'Coolitude' parallels that of 'Negritude', pioneered by Clive James and other African and Carribean intellectuals in the 1950s and 1960s, and could have an equally profound cultural impact...this book is both politically and intellectually ambitious. Marina Carter is one of the most highly regarded historians of the Indian Ocean. Her co-author is a poet and intellectual, a veritable giant in France...the list of his achievements goes one and on.' Crispin Bates, Ph.D, University of Edinburgh.

Torabully the descendant of a Lascar community who left India two hundred years ago, lives and works in France.

Coolitude: An Anthology of the Indian Labour Diaspora