Return form will be sent to your email Id:
Want this item in next 24 hours?
Get an instant SMS with a link to download the Snapdeal App
+91
Please Enter a Valid 10 Digit Number.
Yes, Send Me A Link To The App
GET SMS
SDL617563803
{"SDL617563803":null}
Home
364, 4362, 4497, ,
/
Books
/
Non Fiction Books
/
History & Politics Books
/
Crooked Trails;
Compare Products
Clear All
Let's Compare!
Selection Error!
You have reached the maximum number of selection. You can select only upto 4 items to compare.
You have already selected this product.
OK
View Order 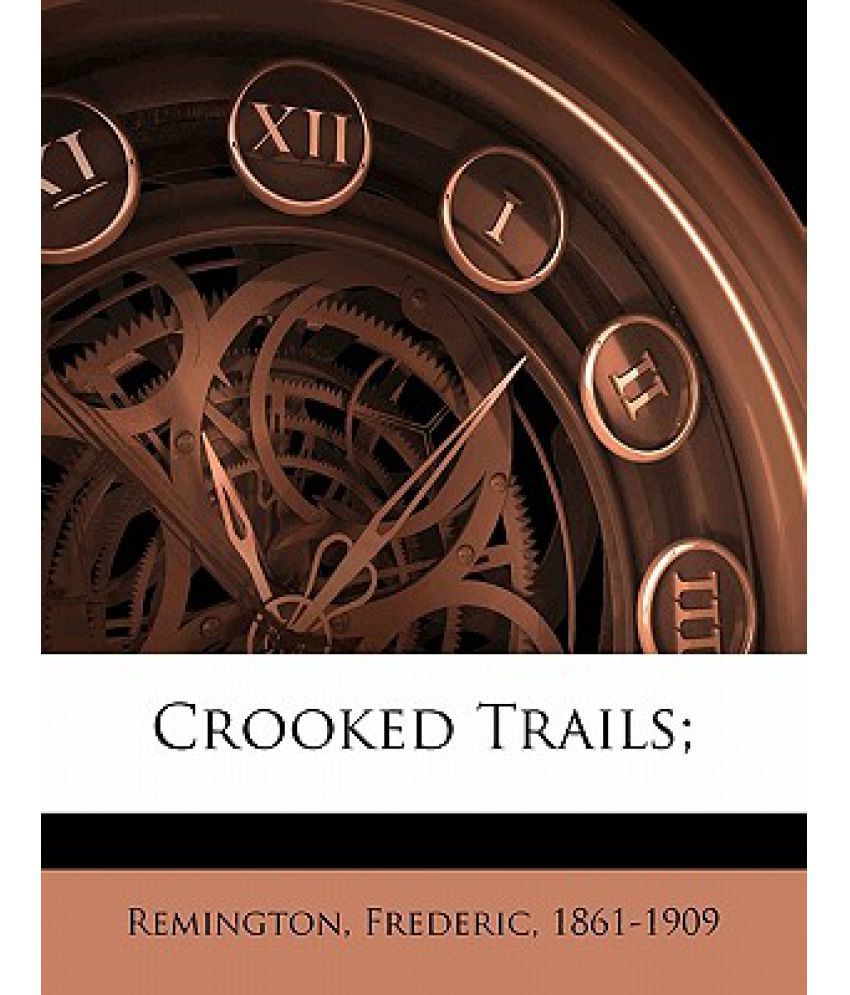 Frederic Remington was an American painter, illustrator, sculptor, and writer who specialized in depictions of cowboys, Indians, and the US Cavalry of the American West in the late 1800s. Love of adventure and the great outdoors, especially in the West, were the bonds that sealed the friendship between Theodore Roosevelt and Frederic Remington. "I wish I were with you out among the sage brush, the great brittle cottonwoods, and the sharply-channeled barren buttes," Roosevelt wrote to the western artist in 1897 from Washington. In 1888, Century Magazine published a series of articles about the West written by Roosevelt and illustrated by Remington.