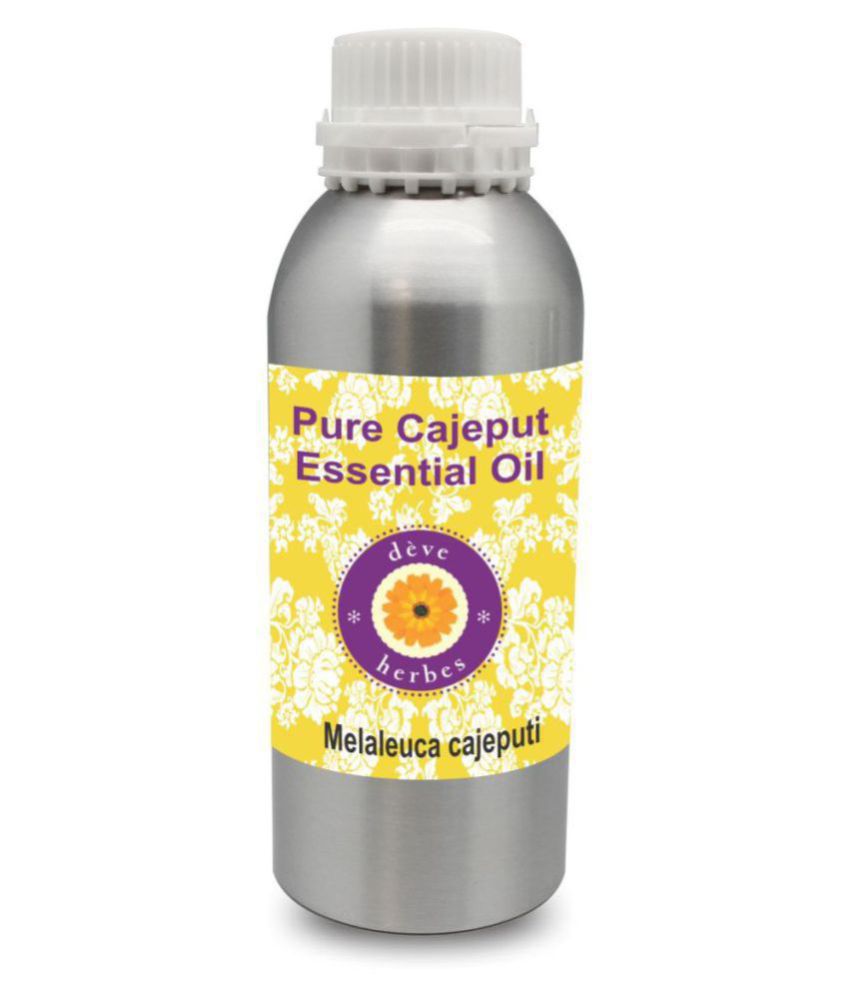 Pure Cajeput Essential Oil (Melaleuca cajeputi) It is very efficient in fighting infections from bacteria, virus, and fungi, such as tetanus (bacteria), influenza (virus) and infectious diseases like cholera and typhoid. It can be externally applied to cuts and wounds from rusty iron to protect against tetanus. Cajuput Oil is very efficient in killing and driving away insectsIt gives immediate relief in congestion of the nose throat, and other respiratory organs .It stimulates the organs, creates a warming effect, promotes circulation, and activates secretions,which are essential in removing the toxins from the body, which perspiration is known to do.When applied locally, such as on an infected tooth in case of a toothache or rubbed on the forehead in case of a headache, it gives quick relief. If ingested, it can reduce pain in joints, headache, and muscles that may be related to cases of fevers and colds. However, consume only in highly diluted solutions.It smooths and brightens skin while keeping it free from infections, thus it is used extensively in cosmetics, and antiseptic creams. It restricts the formation of gas and helps to remove the gas that has already formed in the intestines.Neuralgia is a very painful condition in which almost the entire oral zone, including the throat, ears, tonsils, base of the nose, larynx, and pharynx and the surrounding areas suffer from severe pain. This pain is due to compression of the Glossopharyngeal or the ninth cranial nerve by the surrounding blood vessels, which tend to swell from chewing, eating, laughing, shouting or any other excitement or movement in that region. In this way, Cajeput Oil can give immense relief. Cajuput Oil is anti-spasmodic and relieves cramps. As a stimulant, it acts as an emenagogue as well and clears obstructed menstruation. Being a detoxifier, it helps cure pimples and acne, while as an anti-inflammatory agent, it gives relief for inflammation.