Sorry! Development of Backward Areas Through Tourism A Case Study of Anantapur and Kurnool Districts In Rayalaseema Region of A.P is sold out. 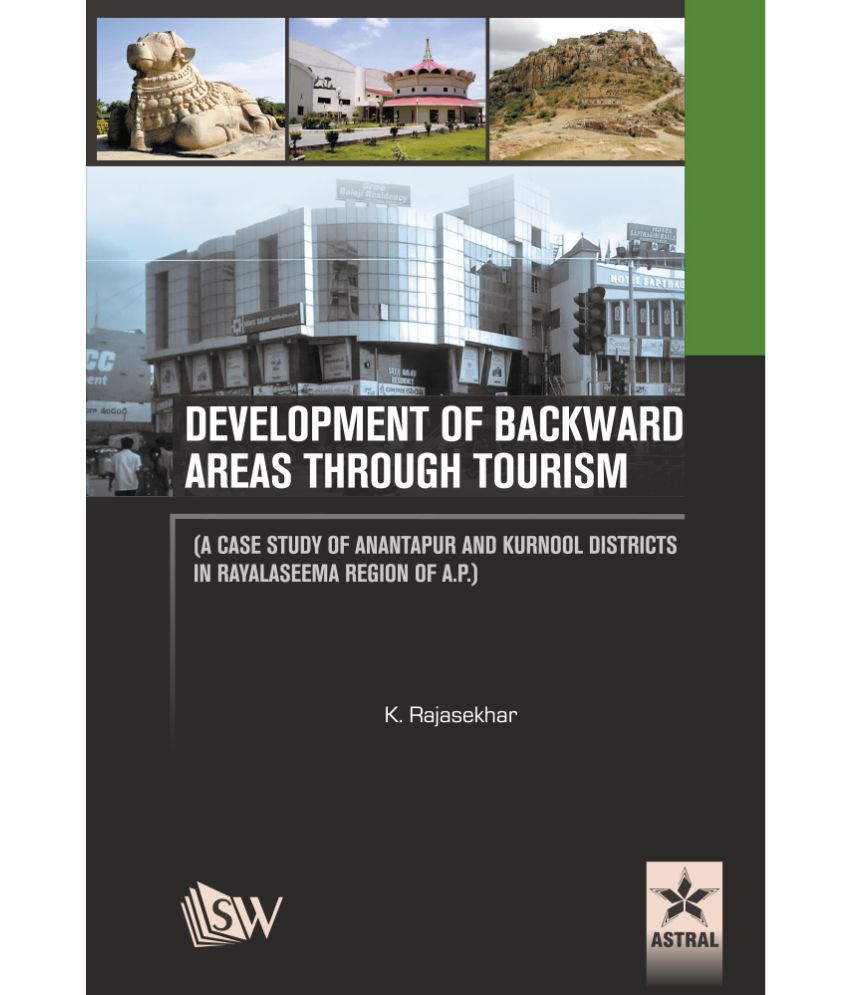 Development of Backward Areas Through Tourism A Case Study of Anantapur and Kurnool Districts In Rayalaseema Region of A.P

This product has been sold out
serviceCentreDetails
Be the first to review
Have a question?
pay
Rs  1,295
We will let you know when in stock
notify me
Thank you for your interest

Travel and Tourism occupies a pivotal position in almost all places of the global economies. Andhra Pradesh is not an exception to this economic development. This facilitates the employment generation and also the revenue generating mechanism for the millions of youth. Travel and Tourism occupies an important position in the Economy of every nation. This book is an attempt to understand the role of growing tourism industry in the state of Andhra Pradesh and its realizing significance of magnitude that concerns broadly with the overall development of tourism industry with a special focus on tourism development in backward districts. It is also concerned with the question how is it that India does not have her fair share in the overall tourist spectrum? What it is that is lacking for, only out of every 250 tourists worldwide wanting to visit India despite her enormous potential for the growth of tourism industry This book provides detailed information about the micro problem area by choosing two backward districts in the country belonging to Rayalaseema region of Andhra Pradesh, a major constituent State of Indian union. The study is explorative in character as it seeks to make an in depth as well as extensive study of the various facets of tourism and the impact of the tourism upon national and regional development and also its efficiency in removing backwardness of a region and the various problems being faced by the tourism industry in India.