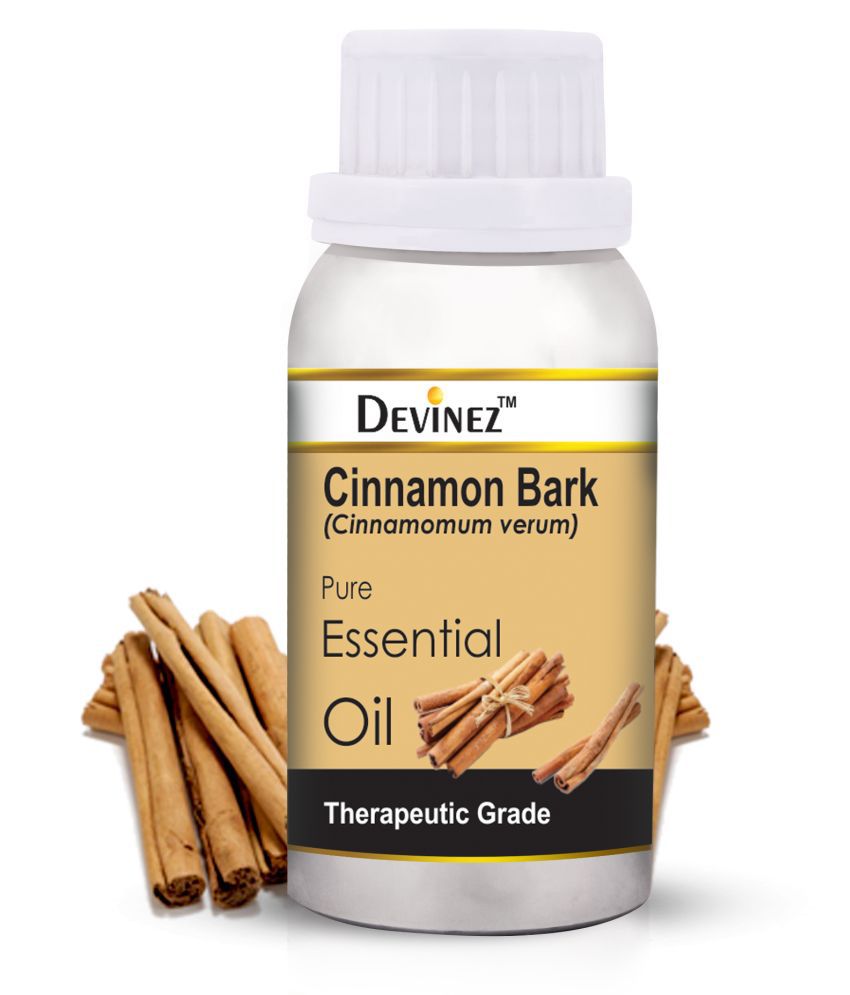 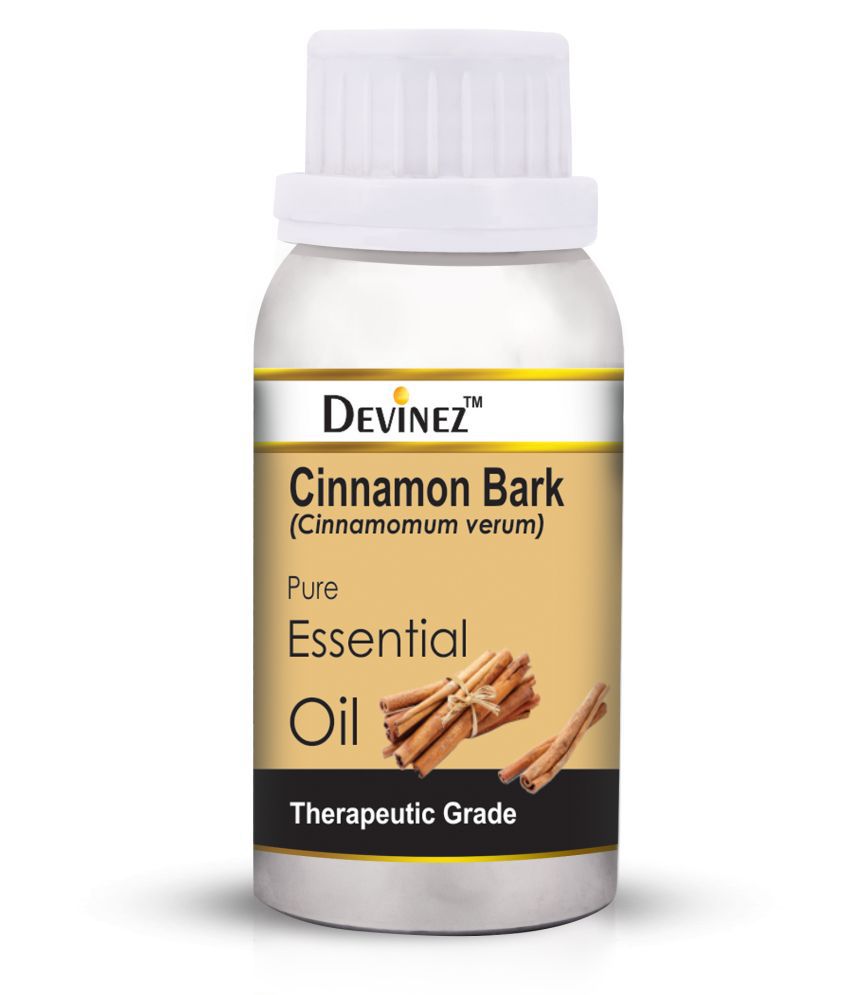 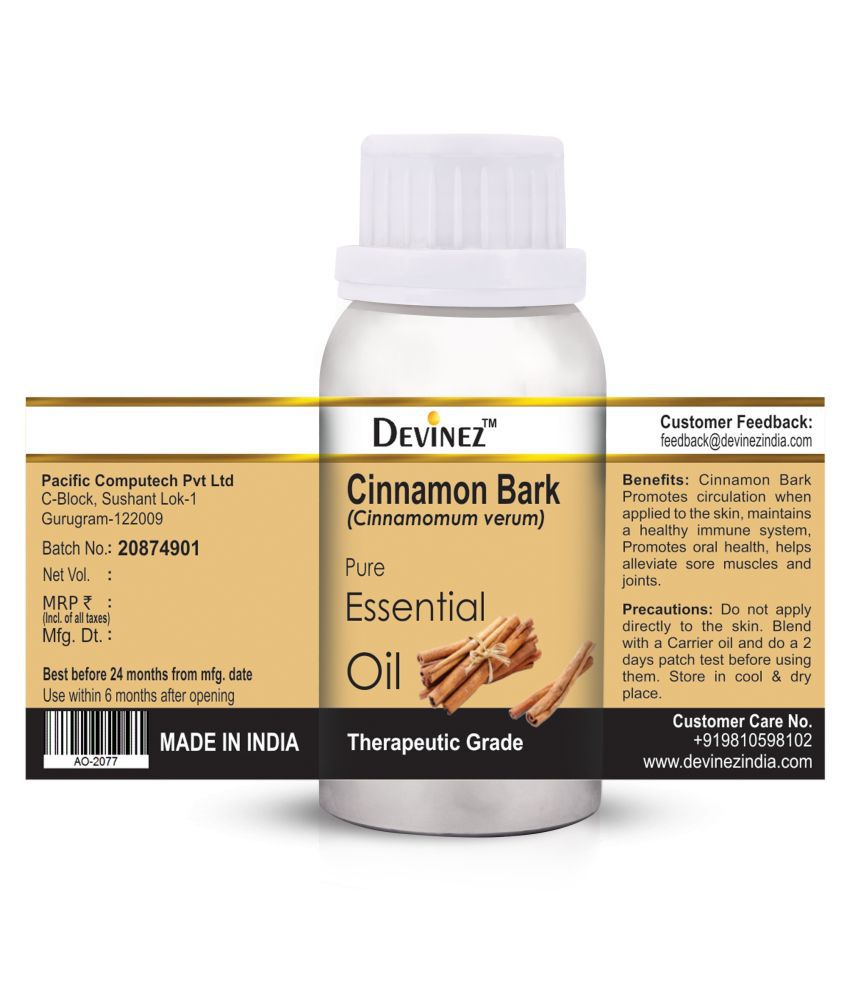 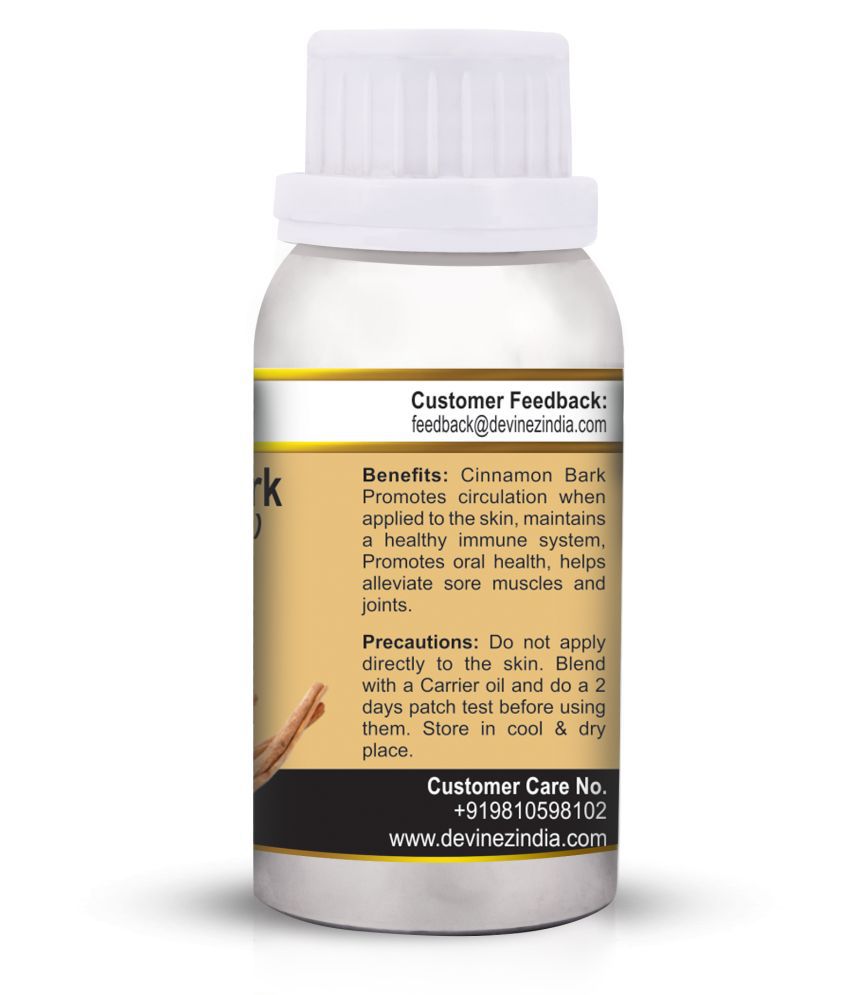 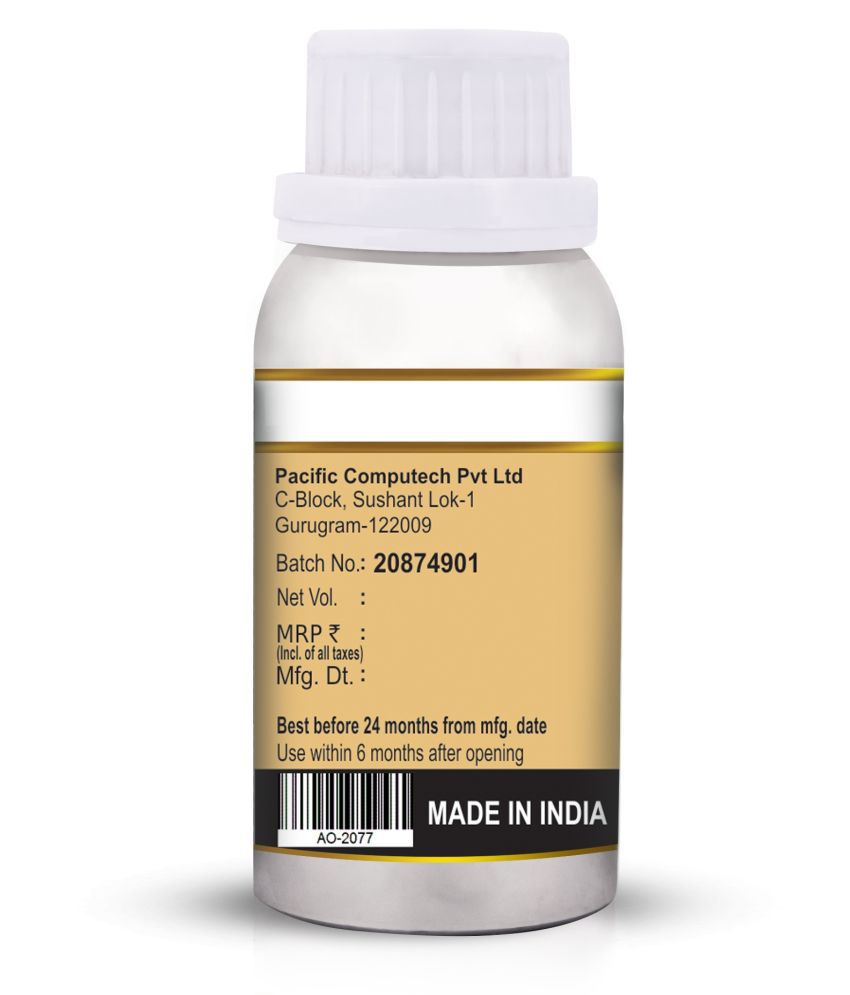 Cinnamon is one of the most popular herbs for flavoring and medicinal uses. Although cinnamon oil has numerous health benefits, it often causes irritations and allergic reactions. Therefore people prefer to use cinnamon directly instead of using the oil. The herb, owing to its vast medicinal uses, has found a prominent position in traditional medicines, especially in Ayurveda, which is the traditional Indian medicinal system. Traditionally, cinnamon has been used in many cultures for treating a variety of health disorders including diarrhea, arthritis, menstrual cramps, heavy menstruation, yeast infections, colds, flu, and digestive problems. Cinnamon is now being used all over the world for the treatment of a variety of health disorders including respiratory problems, skin infections, blood impurity, menstrual problems, and various heart disorders. The most important part of cinnamon is its bark, which can be used in a variety of ways.