Sorry! Dhvani - Nature and Culture of Sound is sold out. 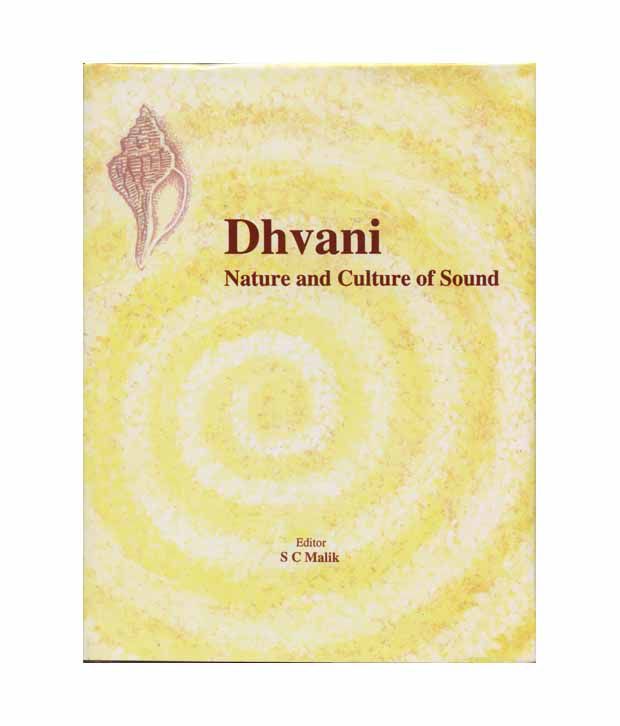 Dhvani - Nature and Culture of Sound

This product has been sold out
serviceCentreDetails
Be the first to review
Have a question?
pay
Rs  400
We will let you know when in stock
notify me
Thank you for your interest

Dhvani (Sound/Nada) is a profound experience that envelopes us from birth to death. Yet it is not easily fathomed. Its description by an accoustic engineer is very different from that of a musician, a linguist, a city planner, or a neurologist. The IGNCA (Indira Gandhi National Centre for the Arts), New Delhi, organized a 2-day International Seminar: 24-25 October 1994, not only to understand the experiential, cross-cultural perceptions of sound, or not just to discourse about its definitional subtleties as are encountered in the ancient texts of the East and the West; but also to bring together its perceptions in tradition, modern accoustics, and even in the ongoing environmental studies. In todays living conditions, the Dhvani-theme is specially crucial " for sound has become a major pollutant both in terms of resonances and accoustics. Assembled in this volume are the presentations of the IGNCA seminar, exploring the various complex conceptual dimensions of sound: ranging from its mystical and traditionally metaphysical to its present-day developments, from its perceptions in indigenous musical theory to its futuristic applications. With focus around five thematic areas of the seminar: (a) Sound as the Source of Creation and Sources of Sound, (b) Sound and the Senses, (c) Sound and Space, (d) Sound and Time, and (e) Symbols of Sound and Sonic Designs, the authors open up the possibilities of interaction among different disciplines involved in the study of dhvani-phenomenon.