Return form will be sent to your email Id:
Want this item in next 24 hours?
Get an instant SMS with a link to download the Snapdeal App
+91
Please Enter a Valid 10 Digit Number.
Yes, Send Me A Link To The App
GET SMS
SDL728467265
{"SDL728467265":null}
Home
364, 4362, 4497, ,
/
Books
/
Non Fiction Books
/
History & Politics Books
/
The Discovery of India Paperback (English) 2004
Compare Products
Clear All
Let's Compare!
Selection Error!
You have reached the maximum number of selection. You can select only upto 4 items to compare.
You have already selected this product.
OK
View Order 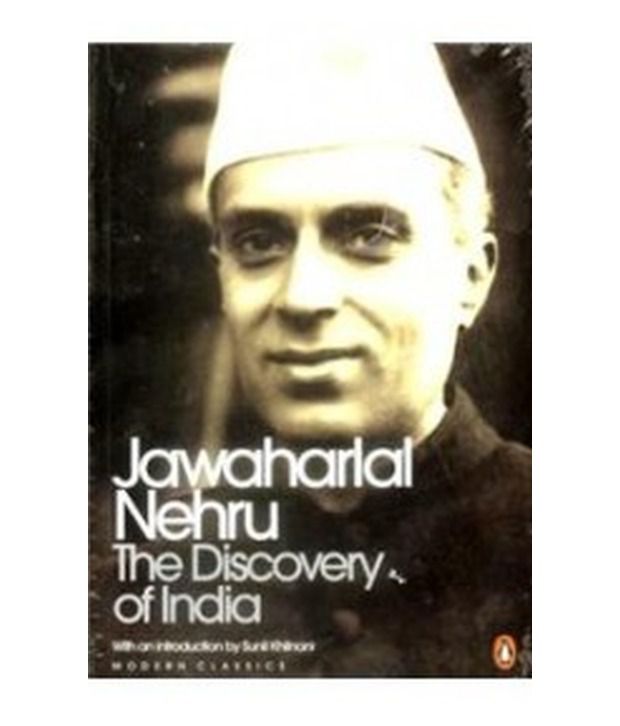 The Discovery of India Paperback (English) 2004

The Discovery of India was published in the year 2004 by Penguin Books.

{Synopsis}
The Discovery of India is a book that was written by our first Prime Minister, Jawaharlal Nehru when he was in prison in 1942-1946 at Ahmednagar. In his solitude time, Jawaharlal Nehru wrote beautifully about our nation, India. He wrote about the history, culture, rich tradition of India. As a freedom fighter India to his eyes was different and beautiful. He has also covered the philosophical side of India too. Also covered is the British rule that was faced by India for years.
His thoughts for his beloved nation turned beautifully on papers. Even his book was adapted into a television series: Bharat Ek Khoj.

The Discovery of India Paperback (English) 2004