Return form will be sent to your email Id:
Want this item in next 24 hours?
Get an instant SMS with a link to download the Snapdeal App
+91
Please Enter a Valid 10 Digit Number.
Yes, Send Me A Link To The App
GET SMS
SDL411366319
{"SDL411366319":null}
Home
516, 46138845, 517, ,
/
Movies & Music
/
Movies & Entertainment
/
Hollywood Movies
/
Disney Nature - Chimpanzee (DVD) (English)
Compare Products
Clear All
Let's Compare!
Selection Error!
You have reached the maximum number of selection. You can select only upto 4 items to compare.
You have already selected this product.
OK
View Order 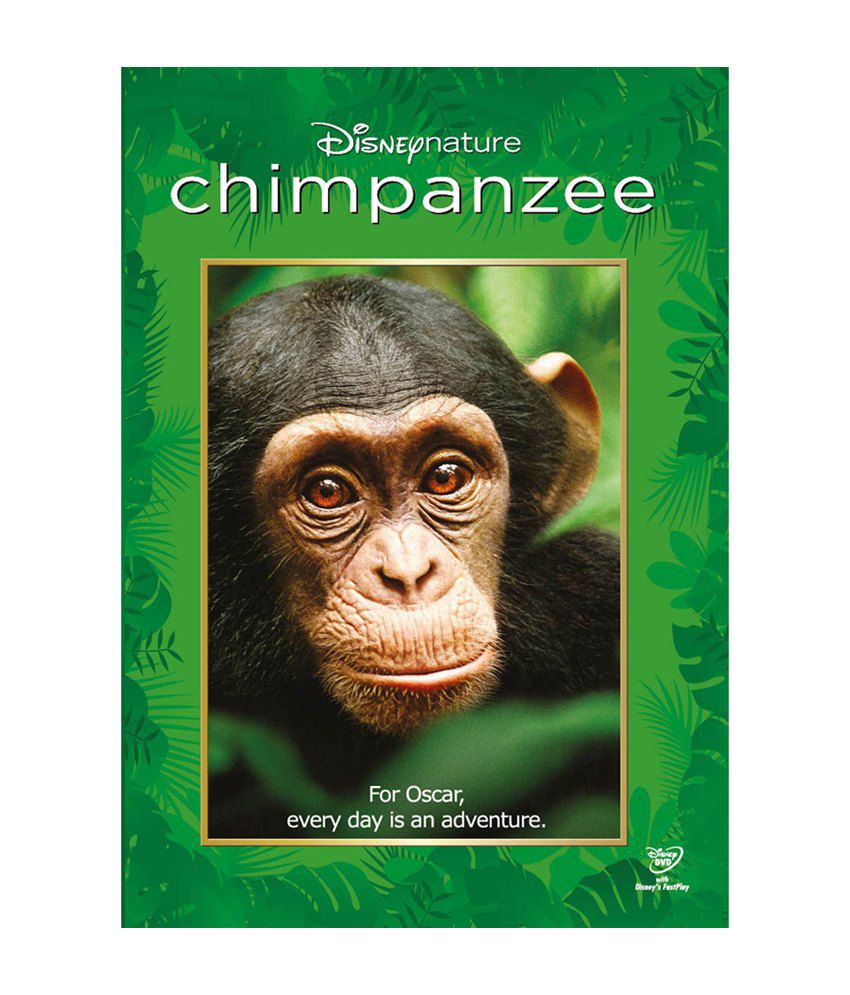 Chimpanzee is a documentary film by Disney nature an independent film label of The Walt Disney Studios. Chimpanzee is a remarkable story of individual triumph, family bonds, humour and an adorable baby chimp named Oscar. Life takes a turn for the worst when Oscar is left lost and alone after a harrowing confrontation with a rival band of chimps. The film was released by Disney nature on 20th April 2012 and directed by Alastair Fothergill and Mark Linfield. Genre: Kids. Audio format: Dolby. Aspect Ratio: Anamorphic. DVD or Blu Ray Region: DVD Region 5