Return form will be sent to your email Id:
Want this item in next 24 hours?
Get an instant SMS with a link to download the Snapdeal App
+91
Please Enter a Valid 10 Digit Number.
Yes, Send Me A Link To The App
GET SMS
SDL427601329
{"SDL427601329":null}
Home
364, 365, 46102000, ,
/
Books
/
Fiction Books
/
Action, Adventure & Thriller Books
/
Don't Let Go
Compare Products
Clear All
Let's Compare!
Selection Error!
You have reached the maximum number of selection. You can select only upto 4 items to compare.
You have already selected this product.
OK
View Order 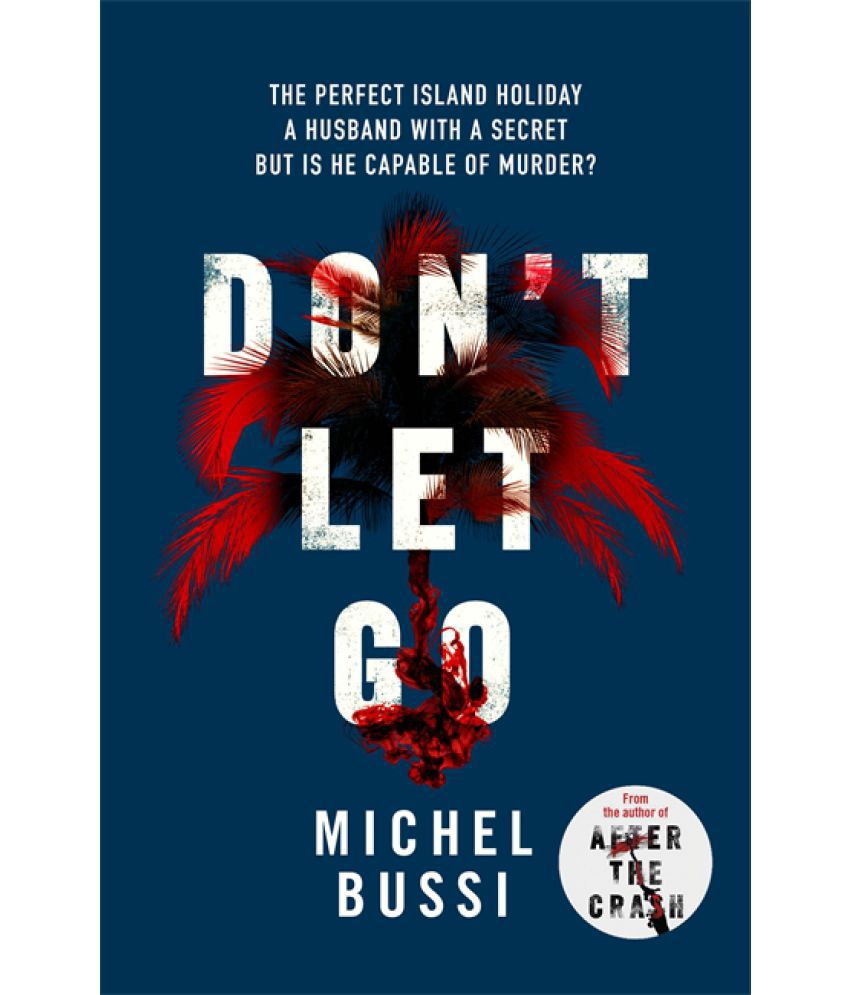 Picture the scene - an idyllic resort on the island of Réunion. Martial and Liane Bellion are enjoying the perfect moment with their six-year-old daughter. Turquoise skies, clear water, palm trees, a warm breeze...Then Liane Bellion disappears. She went up to her hotel room between 3 and 4pm and never came back. When the room is opened, it is empty, but there is blood everywhere. An employee of the hotel claims to have seen Martial in the corridor during that crucial hour.Then Martial also disappears, along with his daughter. An all-out manhunt is declared across the island. But is Martial really his wife's killer? And if he isn't, why does he appear to be so guilty?

Michel Bussi is the author of the bestsellers After the Crash and Black Water Lilies, both of which were Waterstones Thriller of the Month. In France, where he has published ten novels, he is the second bestselling author overall, with over a million novels sold in 2016 alone, and he has won over sixteen literary awards. When not writing fiction, he is a Professor of Geography at the University of Rouen.